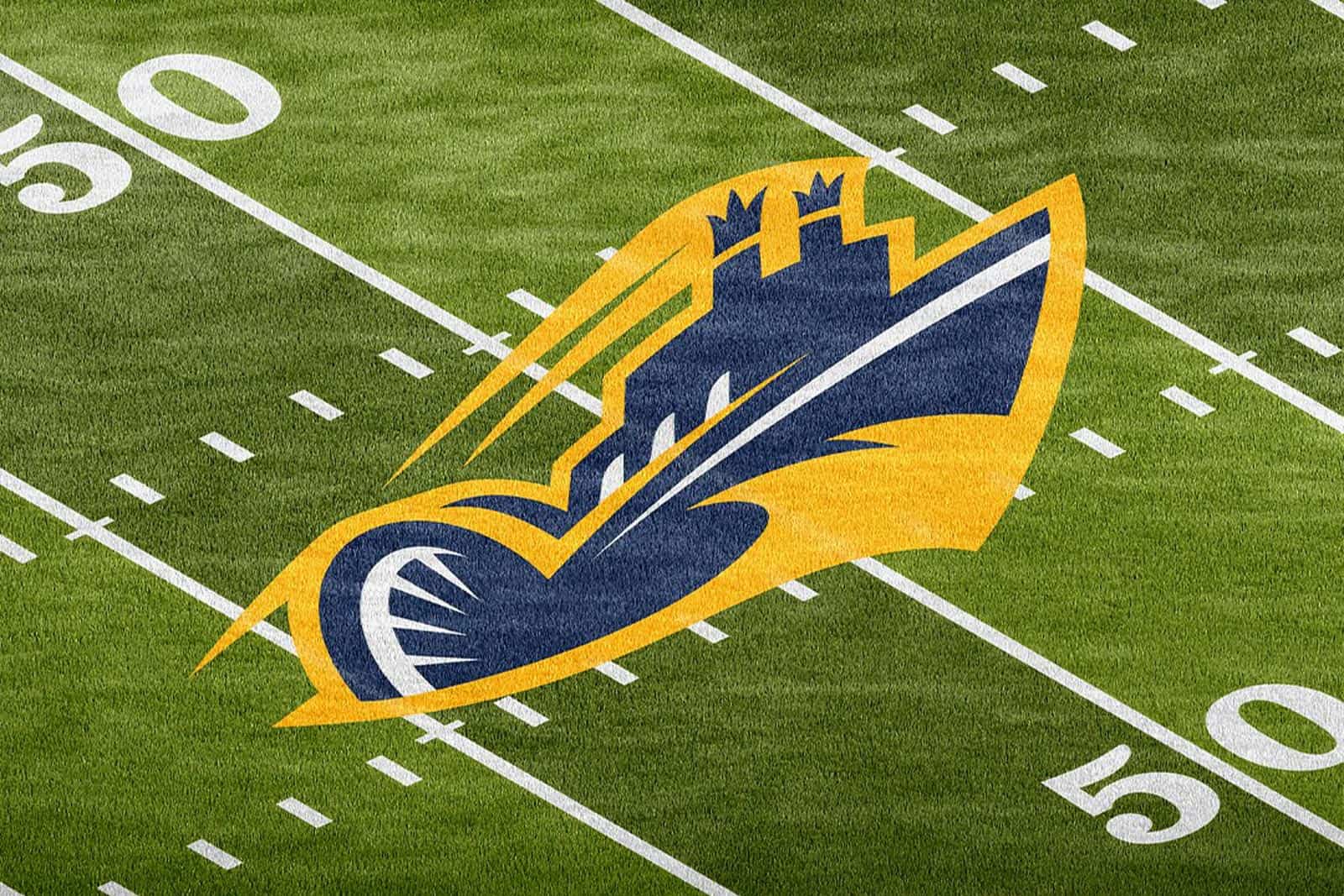 The Memphis Showboats will return to the to the United States Football League (USFL) for the 2023 season, the league announced on Tuesday.

“We’re home,” said Daryl Johnston, USFL Executive Vice President of Football Operations. “The Showboats return to Memphis for the 2023 season. The USFL is appreciative of the tremendous support and commitment from the City of Memphis, Mayor Jim Strickland, and countless other community leaders for bringing professional football back to the Bluff City.”

Memphis will play their inaugural game on Sunday, April 16, 2023, per the release.

“I could not be happier to bring the Showboats back home to Memphis,” said Memphis Mayor Jim Strickland. “I have so many fond memories of going to USFL games. The atmosphere was amazing, the spring weather was beautiful, there was quality football, and it was an overall great experience. I know this time will be no different, and I cannot wait to go to the first game on April 16.”

The USFL played a 10-week season in 2022 and is the first Spring football league to complete its inaugural season and return for a second season. The entire 2022 season was played in Birmingham, Ala.

For the 2023 season, the Houston Gamblers will also play their home games in Memphis at Simmons Bank Liberty Stadium. The other two South Division teams, Birmingham and New Orleans, will continue to play in Birmingham in 2023.

A hub for the four North Division teams has not yet been announced.

“The USFL keeps our long-term commitments to fans and partners. We’re proud to make our first market expansion to Memphis, an original 1980s USFL city with a deep history as a terrific sports region,” said Johnston. “The USFL has come home to Memphis because fans here share our passion to celebrate football as much as we do. This is a game-changing homecoming with real economic impact. The City of Memphis will also host the Houston Gamblers during the 2023 season. The Gamblers and Showboats in Memphis together — sounds like we have a real rivalry brewing!”

Todd Haley, who coaches the Tampa Bay Bandits in 2022, will be the head coach of the Memphis Showboats. Tampa Bay will go on hiatus and will not compete in the USFL during the 2023 season.

We are officially going on hiatus for USFL season 2, but don’t worry, we’ll be back 💪 pic.twitter.com/DmqABV7gS0

This league is a joke! It’s like a YMCA league with all games played at one location. OK, maybe this year, 2 or 3. But still, a ridiculous!

Yeah Dave, I was shocked that the Tampa Bay Bandits had to go on hiatus for the 2023 USFL season in favor of the Memphis Showboats.

Maybe you haven’t noticed but it’s incredibly difficult to start any business when economic conditions are good, much less right in the middle of a global pandemic.

The hub system was put in place as a result.

Was it optimal? Of course not, but ensuring their league’s survival was clearly their most important goal and here we are preparing for year two, so it has worked until now.

In year one, the games were fun, the competition was decent enough, and there was football being played in April. I’ll take it.

what a ridiculous league….most of the teams have never played a home game and they won’t again in 2023…’Tampa Bay’ is going on hiatus but has never even played a game in Tampa and they are thanking their fans….what fans?