Memphis at Navy football game postponed due to COVID-19 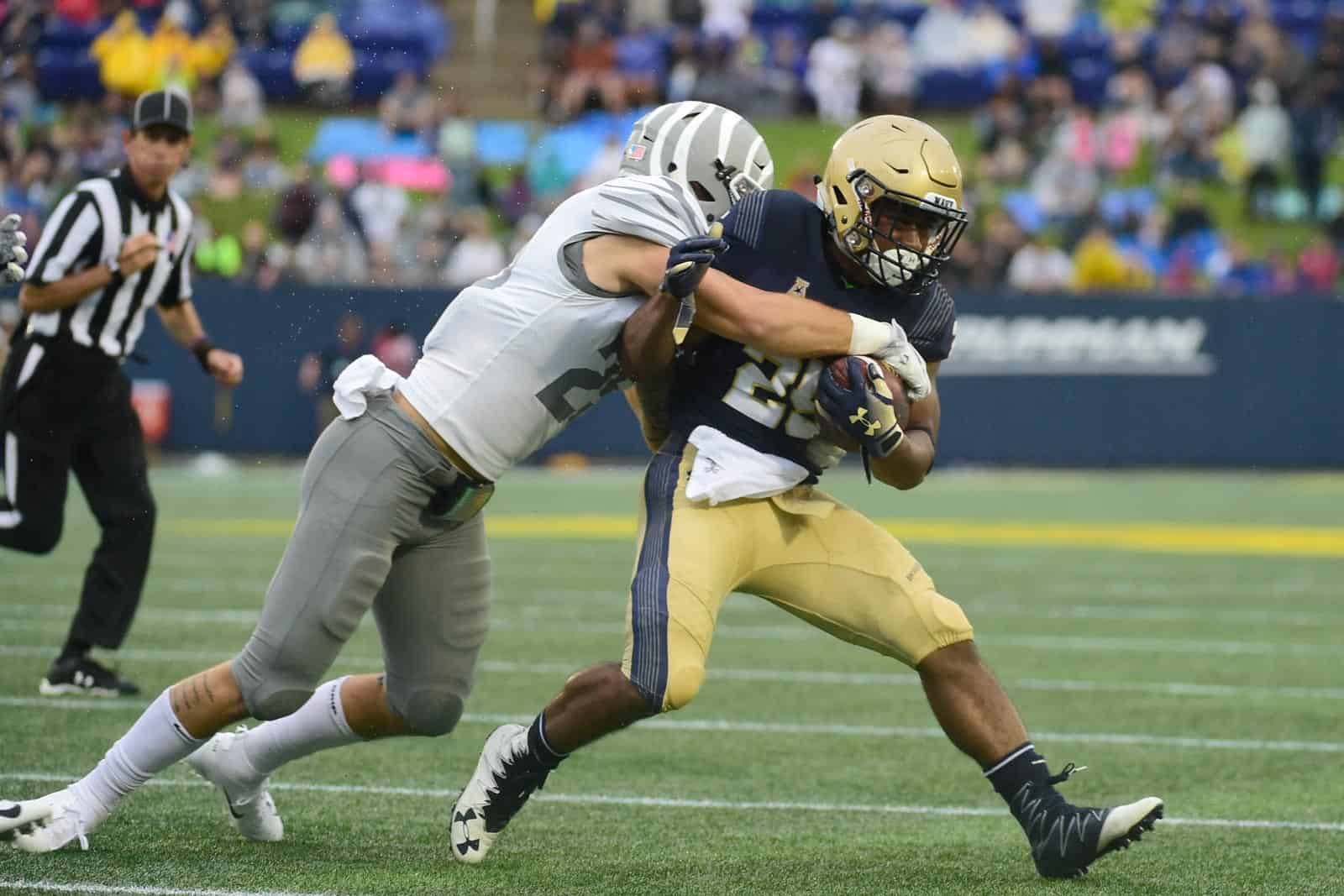 The Memphis Tigers at Navy Midshipmen football game has been postponed due to COVID-19, it was announced on Tuesday.

The two schools were scheduled to meet at Navy-Marine Corps Memorial Stadium in Annapolis, Md., on Saturday, Nov. 14. The game was postponed due to “…positive COVID-19 cases at the Naval Academy and the ensuing quarantine of student-athletes.”

The two schools will work with the American Athletic Conference to reschedule the game. However, the two schools do not share a common open date.

“We are disappointed to have to postpone a second game, however protocols and guidelines are very comprehensive both at the Naval Academy and within the American Athletic Conference,” said Naval Academy Director of Athletics Chet Gladchuk. “There are a number of medical personnel that have reviewed all the related issues and, in the end, an administrative decision has been made that clearly reflects the safety and welfare of all involved with both institutions.”

Navy is 3-4 overall and 3-2 in American play this season. The Midshipmen are next scheduled to play on Saturday, Nov. 21 when travel to take on the USF Bulls at Raymond James Stadium in Tampa, Fla.

Memphis (4-2, 3-2 American) is scheduled to return to the gridiron on Saturday, Nov. 21 when they host the Stephen F. Austin Lumberjacks at Liberty Bowl Stadium in Memphis, Tenn.