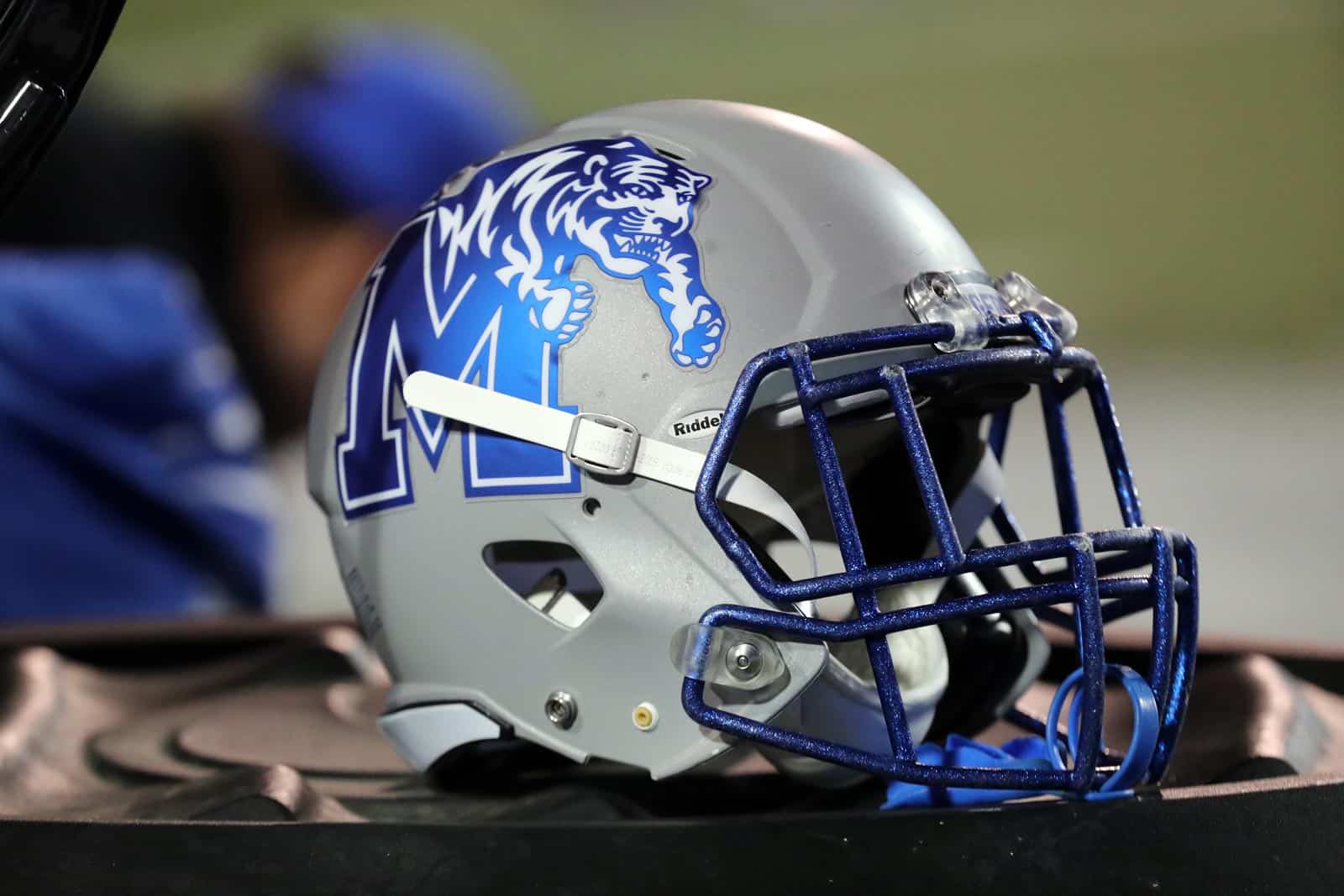 The Memphis Tigers have added the North Alabama Lions to their 2024 football schedule, according to their official athletics website.

Memphis will host North Alabama at Liberty Bowl Memorial Stadium in Memphis, Tenn., on Saturday, Aug. 31, 2024. The game will mark the second meeting between the two schools on the gridiron.

Memphis is also scheduled to host North Alabama this season on Saturday, Nov. 19, 2022, which will mark the first-ever meeting between the two schools on the gridiron. The Lions are a member of the ASUN Conference in the Football Championship Subdivision (FCS).

North Alabama is the third announced non-conference opponent for the Memphis Tigers in 2024. Memphis is also scheduled to host the Troy Trojans on Sept. 7 and travel to play the Florida State Seminoles on Sept. 14 that season.

The Lions now have four scheduled non-conference opponents for the 2024 season. Other opponents for North Alabama that season include the Southeast Missouri Redhawks on the road on Sept. 7 and the Illinois State Redbirds and Dixie State Thunderbirds at home on Sept. 21 and Oct. 5, respectively.

Memphis is scheduled to open the 2022 season on Saturday, Sept. 3 on the road against the Mississippi State Bulldogs. North Alabama opens their season two days prior on Thursday, Sept. 1 at the Indiana State Sycamores.