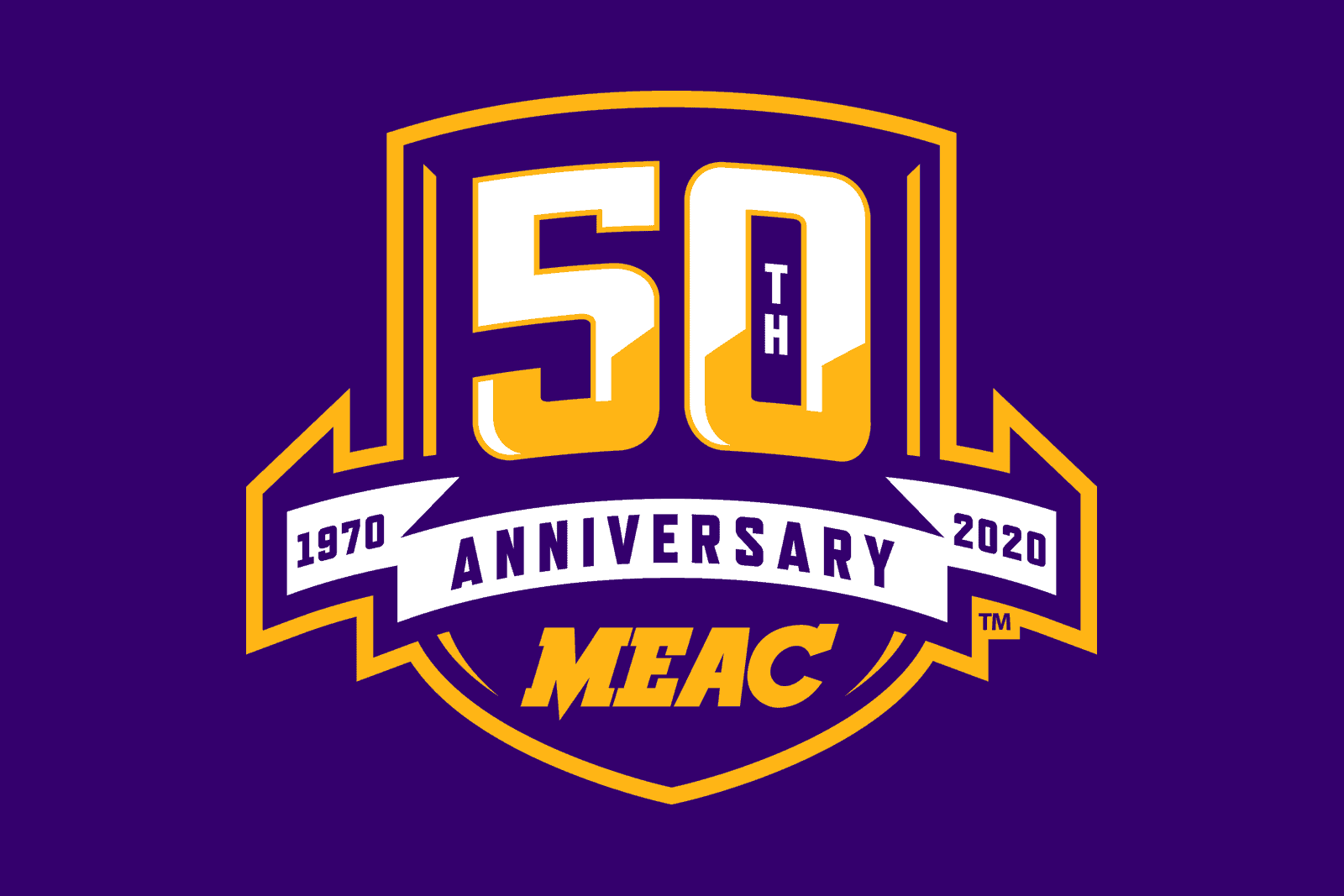 The Mid-Eastern Conference (MEAC) has released the third version of their Spring 2021 football schedule due to another member opting out amid the COVID-19 pandemic.

The MEAC originally announced their Spring 2021 schedule on October 22, 2020. Following the opting out of Bethune-Cookman and Florida A&M, the conference released a revised schedule on December 14, 2020.

Earlier this week, the North Carolina Central Eagles announced they too are opting out of the Spring 2020 season.

As a result, the MEAC has announced another revised Spring schedule consisting of the six remaining teams. For the Spring MEAC season, the conference will split into divisions. Norfolk State originally place in the North, has now been moved to the South to replace North Carolina Central:

With the revised division alignment, each team will play the other teams in their division twice for a total of four games.

MEAC schools may also schedule non-conference games if they desire.