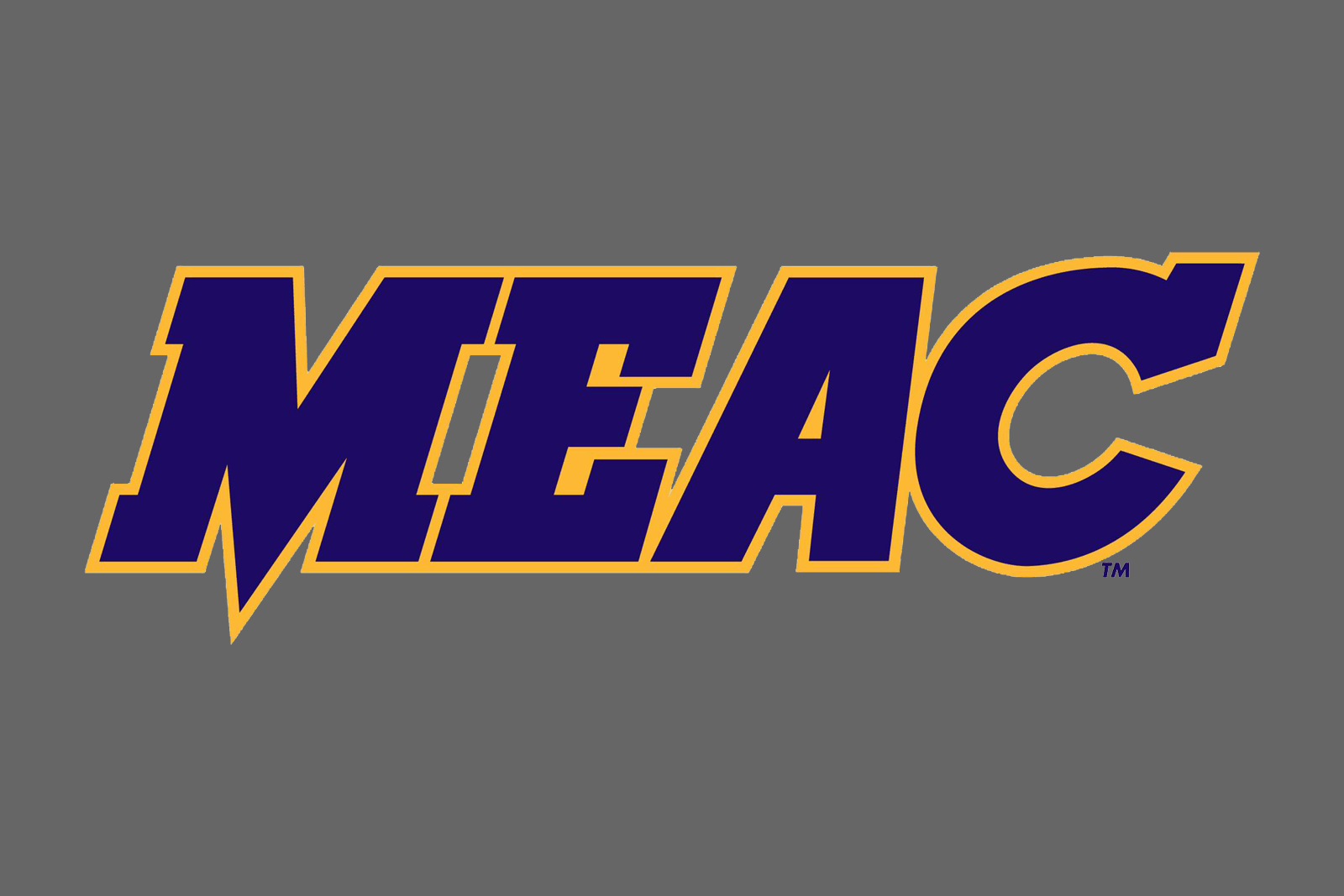 The Mid-Eastern Athletic Conference (MEAC) has announced their 2021 ESPN football TV schedule, which includes nine games on the ESPN networks.

The season kicks off with the 2021 Cricket MEAC/SWAC Football Challenge in Week Zero on Saturday, Aug. 28 at Georgia State Stadium in Atlanta, Ga. The matchup features North Carolina Central against Alcorn State and the contest will be televised live by ESPN at 7:00pm ET.

The MEAC will have two “wildcard” contests featuring teams in contention for the conference title. The two windows are scheduled for Saturday, Nov. 6 and Saturday, Nov. 20, both on ESPN3. Matchups and game times will be announced at a later date.

All remaining MEAC controlled regular-season games will be streamed via ESPN3 or ESPN+.

The Cricket Celebration Bowl concludes the MEAC football TV schedule on Saturday, Dec. 18. The bowl game in Atlanta pits the champions of the MEAC and the SWAC at Noon ET and it will be televised live by ABC.

Greene Stadium on a Friday night eh? Good luck with that. Hopefully alot of students will be present