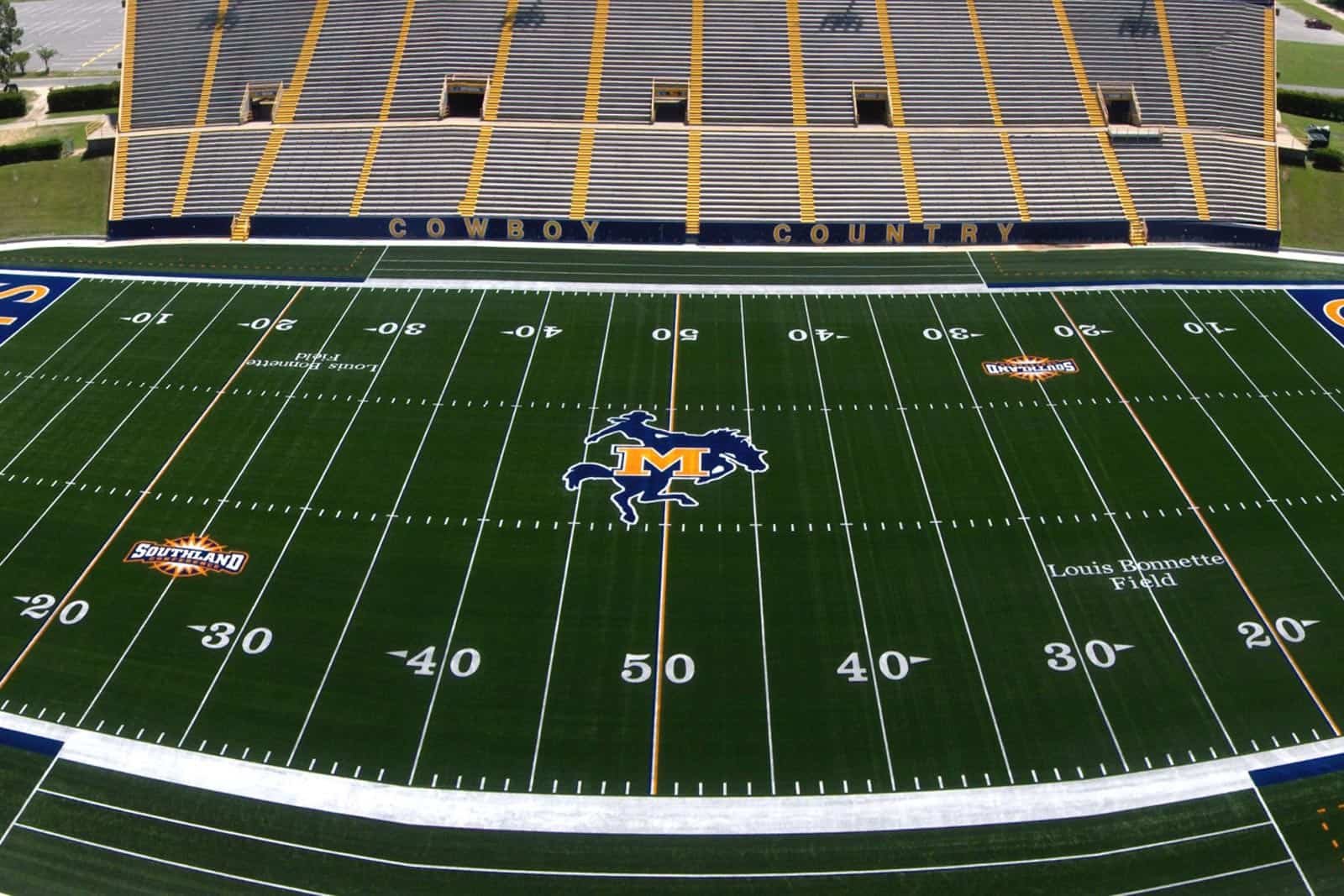 The McNeese Cowboys will play at the Southern Jaguars in 2024 and have scheduled four future games with the Lamar Cardinals, FBSchedules.com has learned.

Copies of contracts for games with both Southern University and Lamar University were obtained from McNeese State University via a state public records request.

McNeese will host Southern at Cowboy Stadium in Lake Charles, La., on Saturday, Aug. 31, 2024, according to a copy of the contract. The game is currently the season-opener for both schools.

The 2024 game with Southern is part of a home-and-home series that kicks off this season with the Cowboys traveling to face the Jaguars at Ace W. Mumford Stadium in Baton Rouge, La., on Saturday, Sept. 18. McNeese has won the only two matchups in the series, 35-18 in 2004 in Baton Rouge and 34-28 in 2019 in Lake Charles.

McNeese was originally scheduled to play a home-and-home series with Youngstown State on the exact same dates as the Southern games in 2021 and 2024. However, McNeese and Youngstown State mutually agreed to cancel the series, per a copy of the cancellation.

McNeese, a member of the Southland Conference, has signed an agreement with Lamar to play a four-game, home-and-home series beginning no later than the fall 2025 season. Exact seasons for the series will be determined at a later date.

Lamar departed the Southland Conference earlier this year and will play the fall 2021 season with six other schools in a group called the AQ7. The Cardinals will then play in the Western Athletic Conference (WAC) in the fall of 2022.