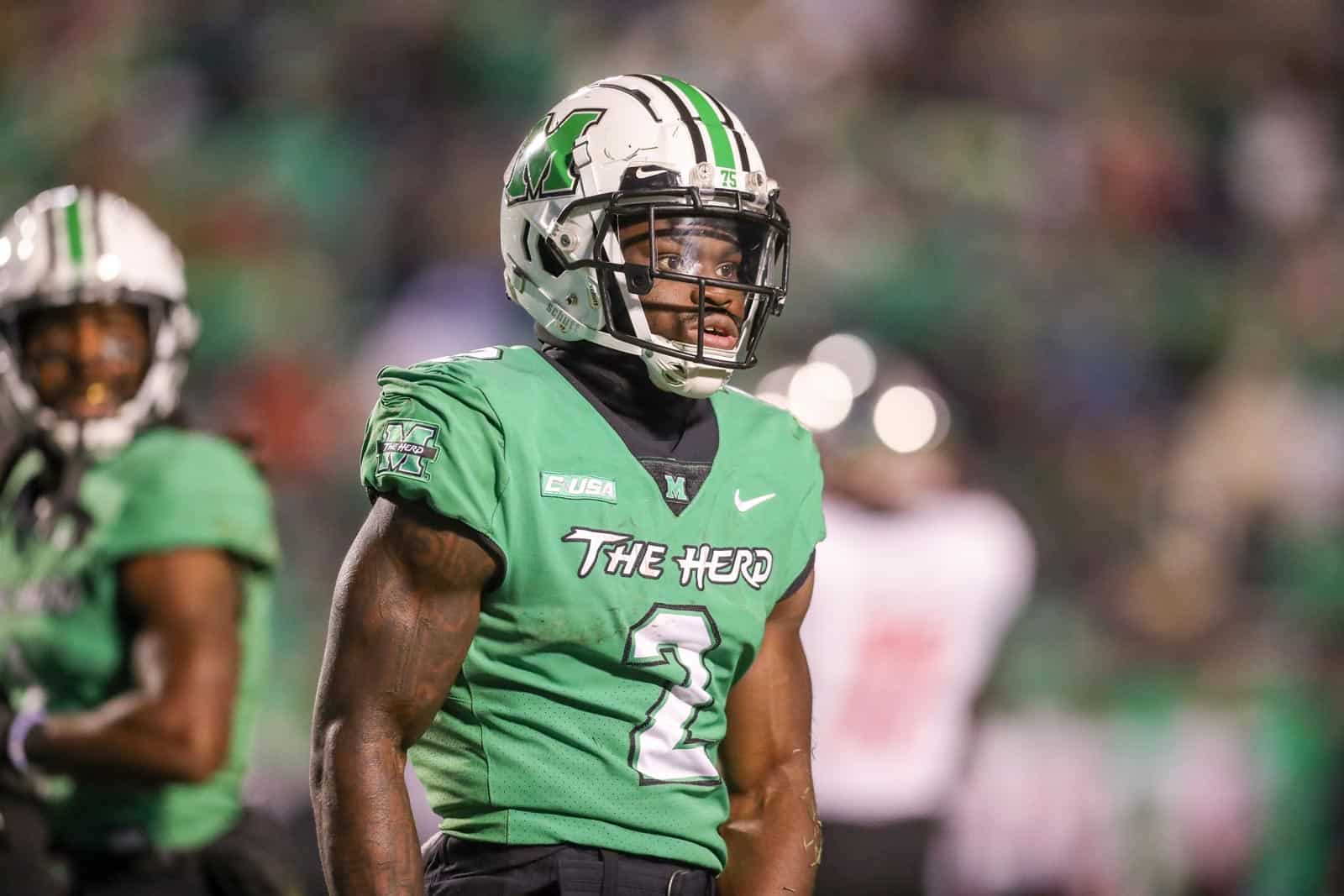 The Marshall Thundering Herd will play at the NC State Wolfpack in 2023, according to a report by the Herald-Dispatch.

Marshall’s non-conference football schedule for the 2023 season was previously complete with four games, but was reduced to three when the Navy Midshipmen backed out of their game at Marshall that was scheduled for Sept. 2 that season. It is currently unknown if that contest, which was the second game of a home-and-home series, will be made up.

In its place, the Thundering Herd have agreed to travel to play the North Carolina State Wolfpack at Carter-Finley Stadium in Raleigh, N.C., next season. An exact date for the game was not reported, but should be revealed later this week when the game, or series, is officially announced.

Other non-conference opponents for Marshall in 2023 include the East Carolina Pirates on the road on Sept. 9 and a pair of home games against Central Connecticut on Sept. 16 and the Virginia Tech Hokies on Sept. 23 at Joan C. Edwards Stadium in Huntington, W.Va.

NC State now has four non-conference games for the 2023 season with the addition of Marshall. The Wolfpack are currently scheduled to open the season at the UConn Huskies on Sept. 2. The VMI Keydets are scheduled to visit Raleigh on Sept. 16, as will the Notre Dame Fighting Irish and Marshall on dates to be announced.

Marshall is currently 2-0 so far this season after an opening weekend win at home over Norfolk State, 55-3, and a road upset win at then eighth-ranked Notre Dame, 26-21. NC State is also 2-0 following victories at East Carolina, 21-20, and home against Charleston Southern, 55-3.

NC State trying to throw their 2023 away.

Nebraska fired their coach, they should have fired the fool that scheduled a Sun Belt team for a paycheck game!