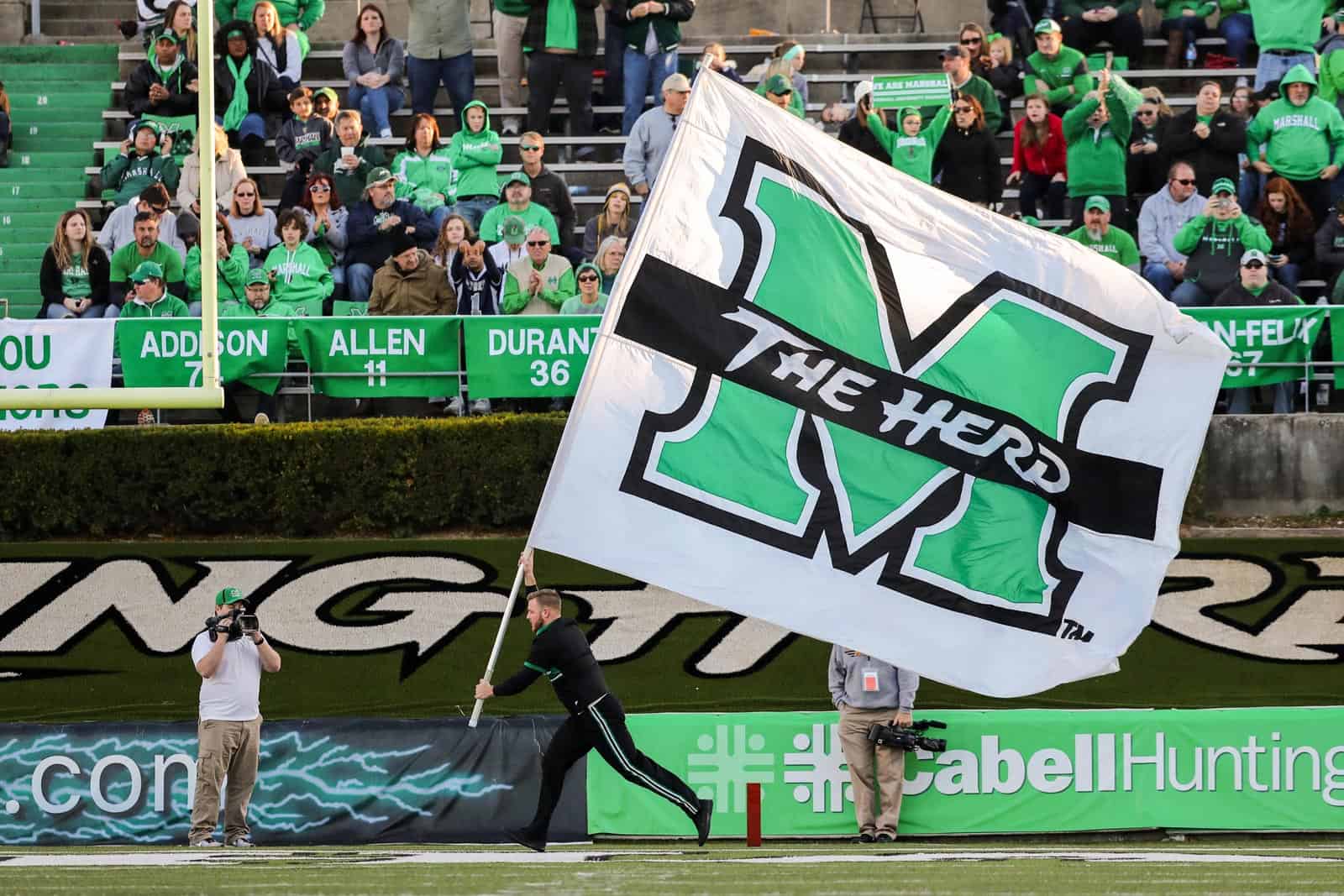 The Marshall Thundering Herd have added the Eastern Kentucky Colonels to their 2020 football schedule, both schools announced on Tuesday.

Marshall will host Eastern Kentucky at Joan C. Edwards Stadium in Huntington, W.Va., on Saturday, Sept. 5, 2020. The game will mark the 21st overall meeting between the two schools on the gridiron.

“We’re happy to get that sixth home date on the schedule,” said Marshall Director of Athletics Mike Hamrick. “Our players, coaches and staff are looking forward to hitting the Joan C. Edwards Stadium turf on September 5 to get the 2020 season underway.”

Marshall and Eastern Kentucky first met on the gridiron in 1926 and played each season from 1985 through 1992 when Marshall was in the Football Championship Subdivision (FCS). The Colonels upset the Thundering Herd 32-16 in Huntington in 2018, but Marshall still leads the series 11-8-1.

On Monday, Marshall announced the addition of Appalachian State to their 2020 schedule. The Herd will host the Mountaineers on Sept. 19, 2020 before returning the game on Sept. 8, 2029.

Eastern Kentucky, a member of the Ohio Valley Conference in the FCS, will play a limited non-conference schedule this fall. The Colonels are also scheduled to play at West Virginia on Sept. 12. Eastern Kentucky was previously scheduled to open the season at home against Western Carolina on Thursday, Sept. 3.

“While we would have loved to open the season and the coach Walt Wells era at home in front of our fans on a Thursday night, the circumstances obviously require flexibility,” EKU Director of Athletics Matt Roan said. “We are excited as a program and department to announce this game against a historic, regional rival. We look forward to announcing other games as we strive to provide special opportunities for our football student-athletes this fall.”