Maine to play at Boston College in 2022 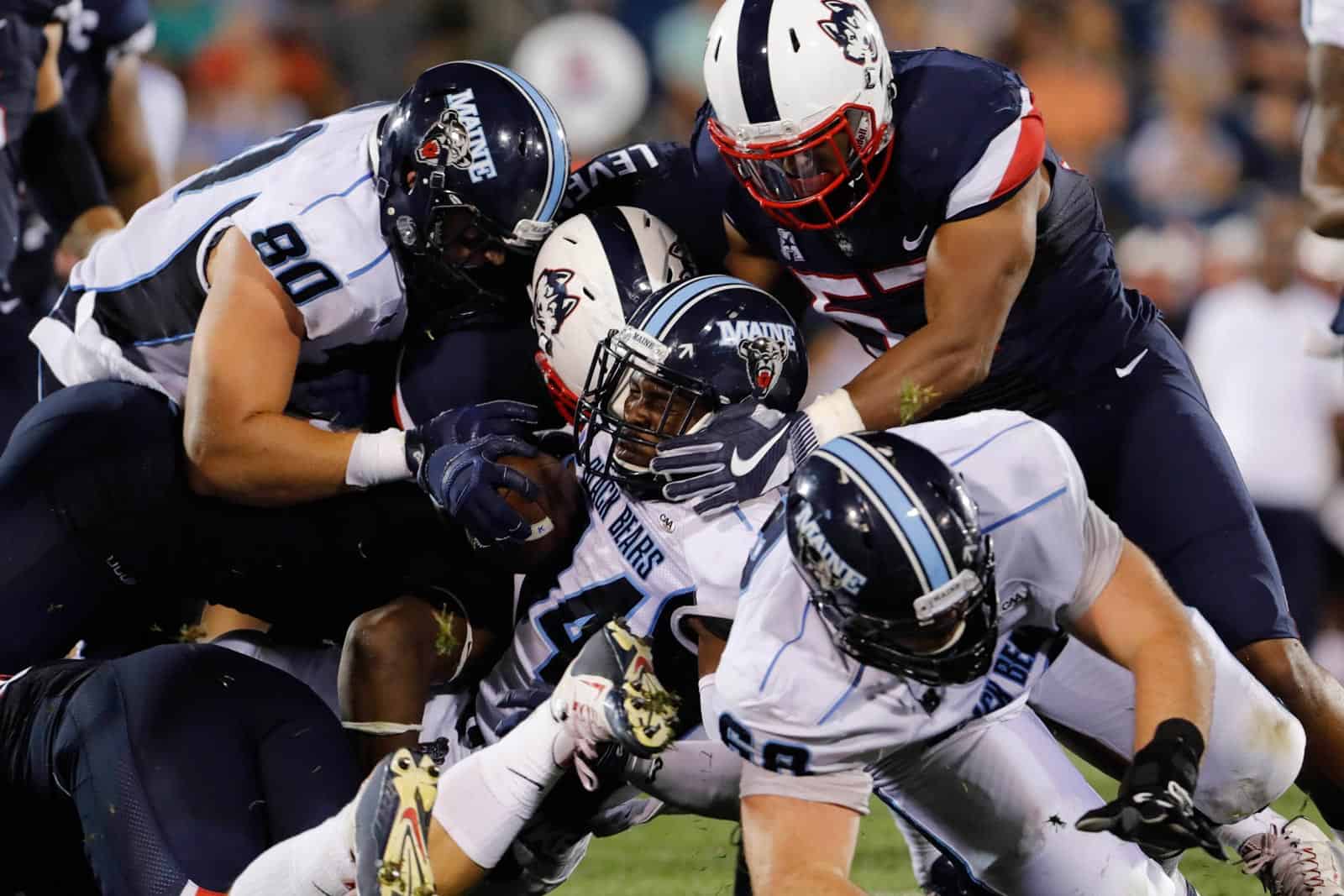 The Maine Black Bears will play at the Boston College Eagles in 2022, FBSchedules.com has learned.

A copy of the game contract was obtained from the University of Maine via a state Freedom of Information Act request.

Maine will travel to take on Boston College at Alumni Stadium in Chestnut Hill, Mass., on September 17, 2022. The Black Bears will receive a $400,000 guarantee for playing the game, according to the copy of the contract.

Maine and Boston College have a history on the gridiron that dates back to their first matchup in 1913 on the campus of the University of Maine in Orono. The two schools have squared off nine times, most recently in 2015, with Boston College holding a 6-3 advantage in the series.

Boston College is the second known non-conference opponent for the Maine Black Bears for the 2022 season. Maine is scheduled to open the season on Sept. 3 at home against the Colgate Raiders.

The addition of Maine tentatively completes Boston College’s 2022 non-conference football schedule. The Eagles are slated to open the season on Sept. 3 at home against the Rutgers Scarlet Knights. BC is also set to play at the UConn Huskies on Oct. 29 and at the Notre Dame Fighting Irish on a date to be announced.