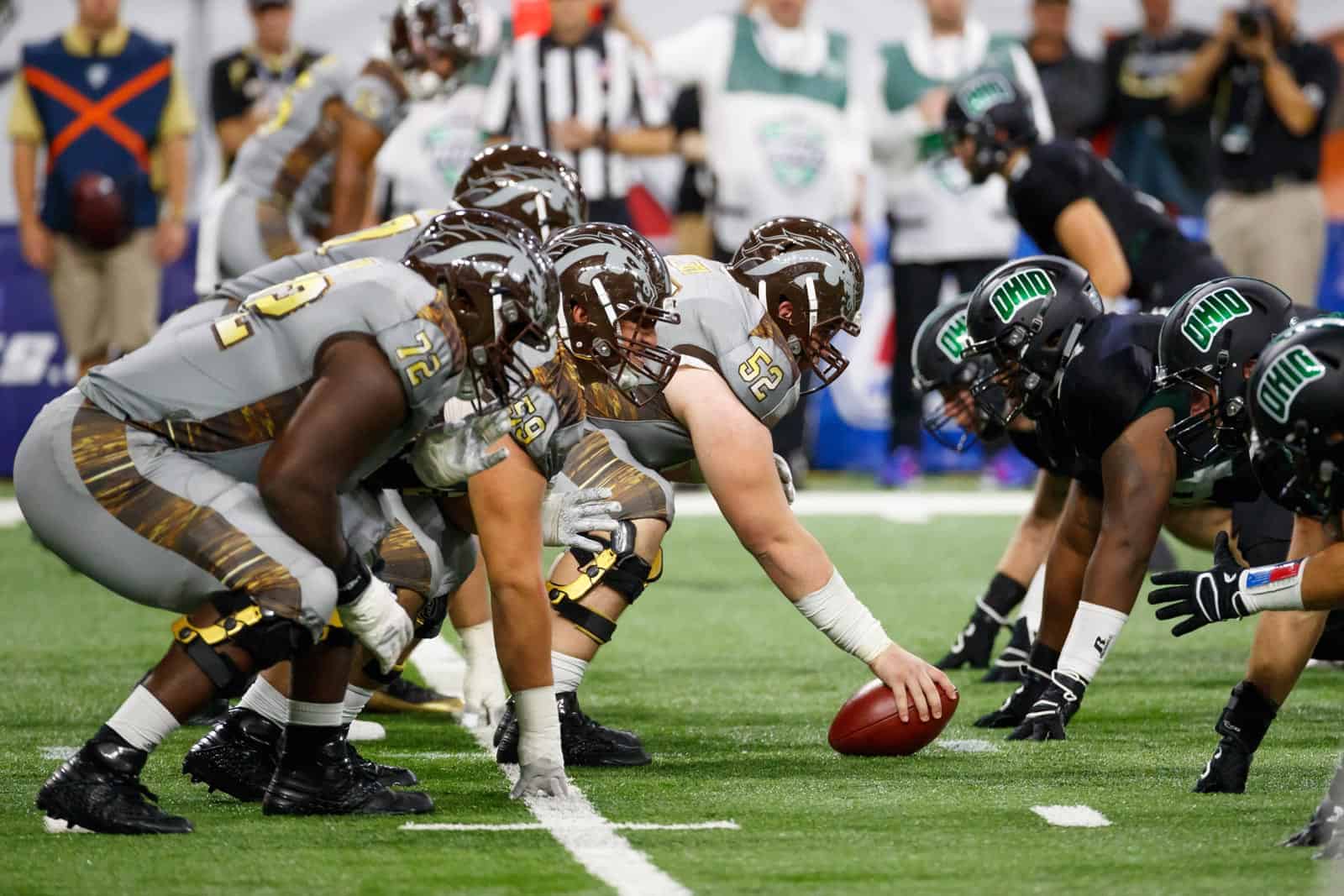 The Mid-American Conference (MAC) has announced a revised football schedule for Tuesday, Nov. 12, 2019.

Changes were made to the kickoff times and television for two MAC football games on Tuesday due to weather forecasts that call for the potential of “heavy snow and temperatures in the low teens with single-digit wind chills.” The changes were made in collaboration with ESPN.

The Western Michigan Broncos at Ohio Bobcats game was previously scheduled for a 7:30pm ET kickoff on ESPN2. The game will remain on ESPN2, but kickoff has been moved up one hour to 6:30pm ET.

The Eastern Michigan Eagles at Akron Zips game has also been moved up. Previously scheduled for an 8:00pm ET kickoff on ESPNU, the game will now begin at 6:00pm ET and it will be televised by ESPNews.

“I would like to thank ESPN for making this happen,” said MAC Commissioner Dr. Jon Steinbrecher. “With the potential for extreme weather, the opportunity to move these two games up seemed the appropriate action.”

Below is the updated MAC football schedule for Week 12.

Seems like a normal occurrence up there, snow and low temperatures, but what do I know.