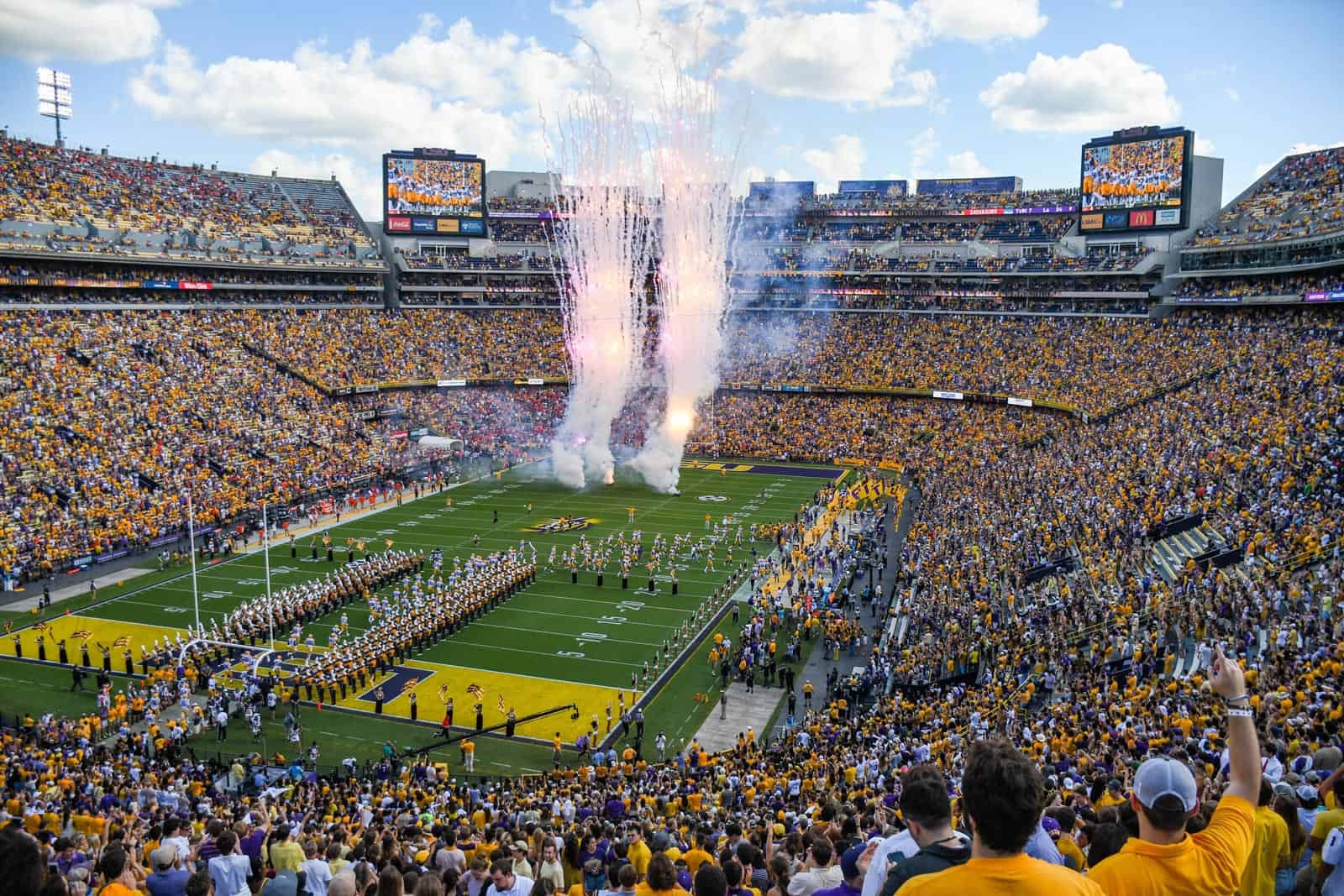 The LSU Tigers have added the UAB Blazers to their 2022 football schedule, it was announced on Tuesday.

LSU will host UAB at Tiger Stadium in Baton Rouge, La., on Nov. 19, 2022. The game will mark the third overall meeting between the two schools.

With the addition of UAB, LSU now has three scheduled non-conference opponents for the 2022 season. The Tigers are scheduled to open the season against Florida State at Mercedes-Benz Superdome in New Orleans, La., on Sunday, Sept. 4 and host New Mexico the following week on Saturday, Sept. 10.

In SEC action in 2022, LSU is scheduled to host Alabama, Mississippi State, Ole Miss, and Tennessee and travel to Arkansas, Auburn, Florida, and Texas A&M.

UAB also has three non-conference opponents announced for 2022 with the addition of LSU. The Blazers are scheduled to play at Liberty on Sept. 10 and host Georgia Southern on Sept. 17.

UAB also announced today that they will travel to take on the Georgia Bulldogs at Sanford Stadium in Athens, Ga., on Sept. 23, 2023. That contest, which was reported by the Athens Banner-Herald last year, will net the Blazers a $1.9 million guarantee.