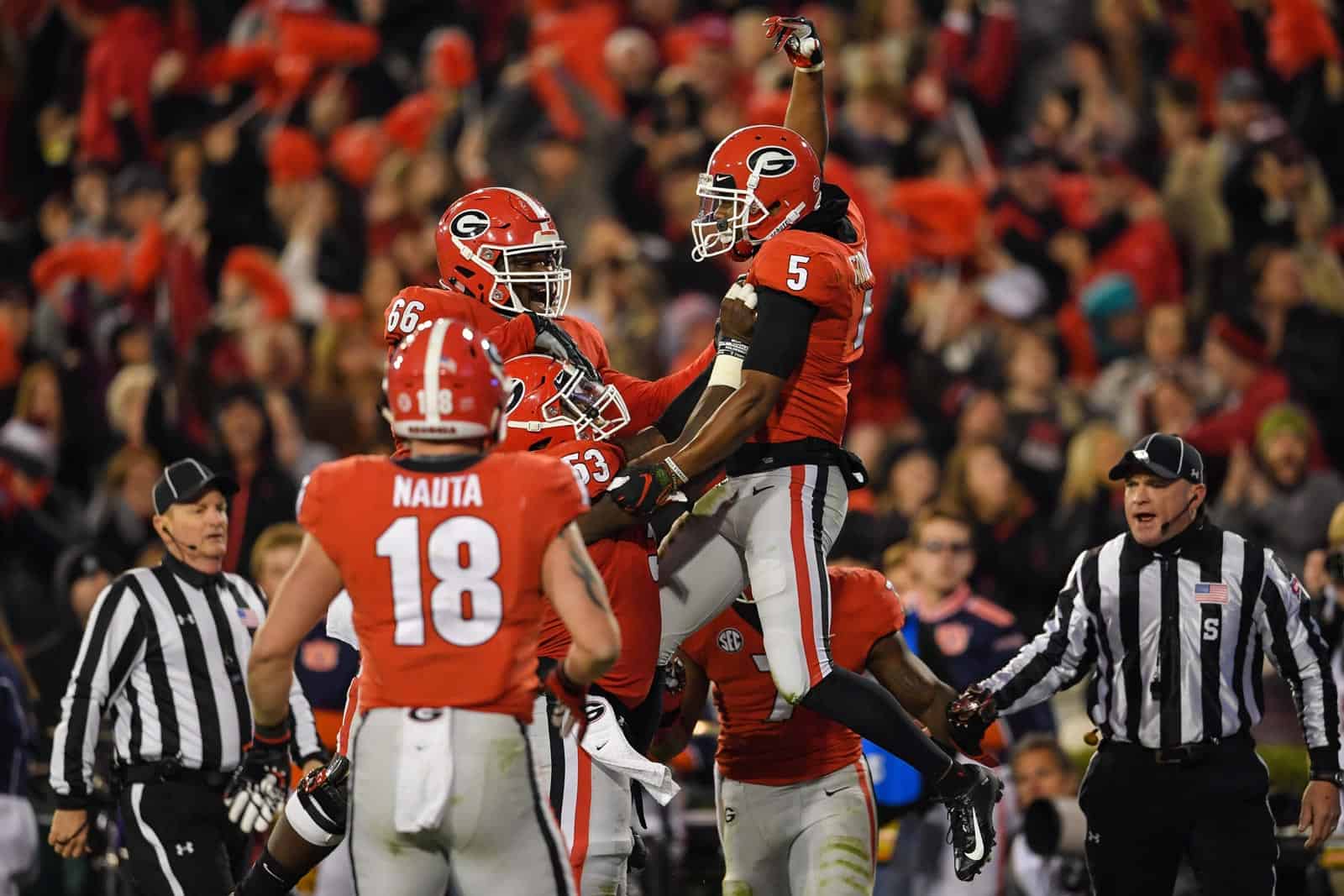 The Georgia Bulldogs have added five games to their future football schedules, the Athens Banner-Herald has reported.

Copies of contracts were obtained for all five contests by the paper via a state of Georgia open records request.

Georgia will host the UAB Blazers at Sanford Stadium in Athens on Sept. 23, 2023. The Bulldogs will pay the Blazers a $1.9 million guarantee for the contest.

Georgia and UAB are also scheduled to meet in Athens on Sept. 11, 2021, which was previously announced.

The UMass Minutemen will make an appearance in Sanford Stadium on Nov. 23, 2024, and they will receive the same guarantee of $1.9 million. Georgia recently added games against Charlotte (2025) and WKU (2026) and will pay them both the same amount.

The Bulldogs have also added home contests against three opponents from the Football Championship Subdivision (FCS). Georgia will host Charleston Southern on Nov. 20, 2021, Samford on Sept. 10, 2022, and Tennessee Tech on Sept. 7, 2024.

Georgia’s 2021 schedule opens at home against San Jose State on Sept. 4, one week before UAB comes to town. The Bulldogs then host Charleston Southern before closing the regular-season at Georgia Tech on Nov. 27.

The 2022 season begins for Georgia on Sept. 3 with a Chick-fil-A Kickoff contest against Oregon at Mercedes-Benz Stadium in Atlanta. Two weeks after a visit from Samford, Georgia plays host to Kent State (Sept. 24). Georgia concludes the season in Athens on Nov. 26 against Georgia Tech.

Georgia’s 2024 slate also begins with a Chick-fil-A Kickoff game in Atlanta, but this time it’s against Clemson (Aug. 31). The remaining three non-conference contests for UGA are each in Athens — Tennessee Tech (Sept. 7), UMass (Nov. 23), and Georgia Tech (Nov. 30).

The Georgia Bulldogs have scheduled a flurry of non-conference contests recently, adding home-and-home series with schools such Clemson, Florida State, Oklahoma, and Texas. Georgia also has a previously announced series with UCLA set for 2025 and 2026.