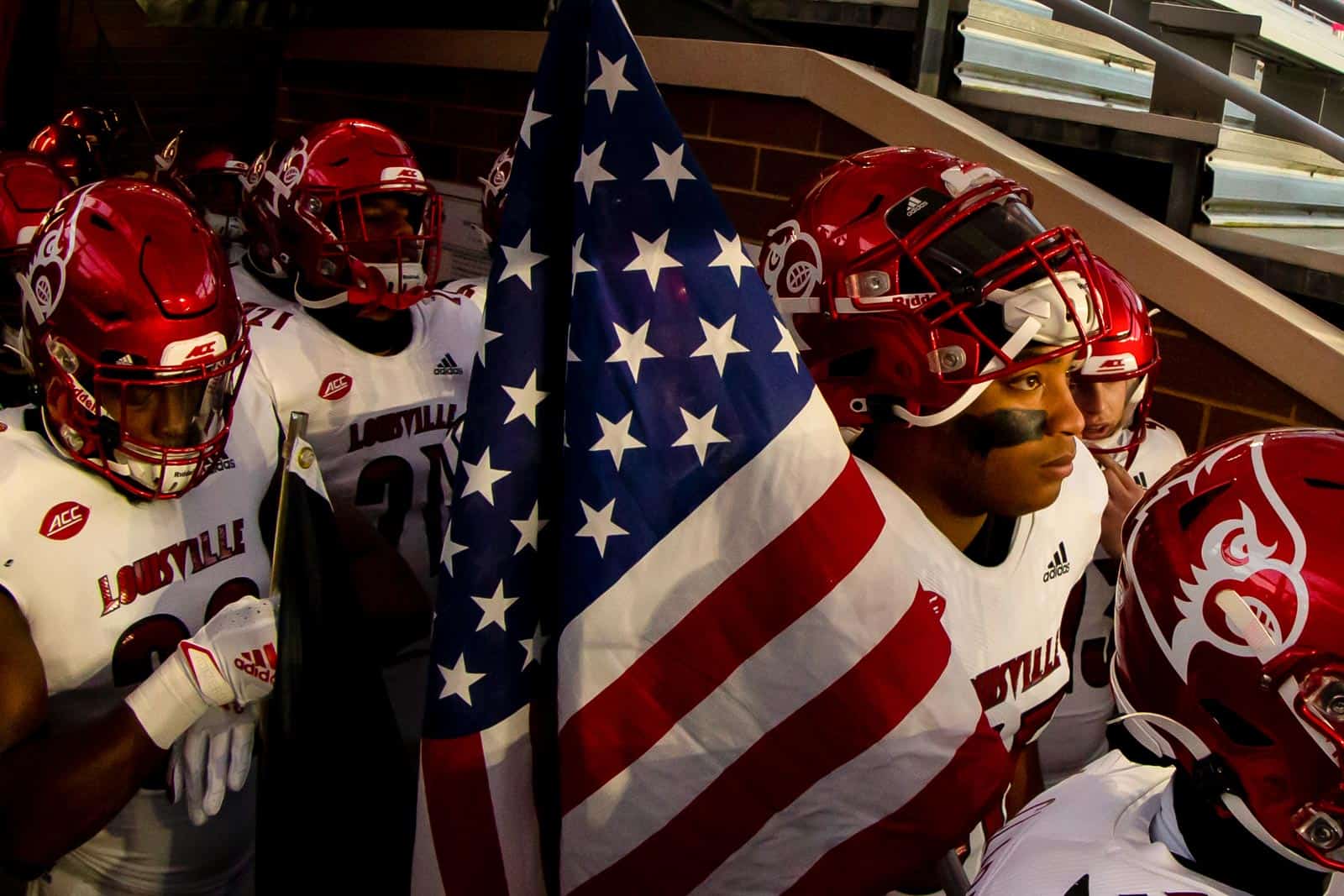 The Louisville Cardinals and the Georgia Bulldogs have scheduled a home-and-home football series for 2026 and 2027, both schools announced on Wednesday.

Louisville and Georgia have only met once previously on the gridiron. The Bulldogs defeated the Cardinals in that contest, 37-14, in the 2014 Belk Bowl at Bank of America Stadium in Charlotte, N.C.

“We’re excited to host a tradition rich program like Georgia in Cardinal Stadium in 2026, which is a tribute to our football program and exciting for our fan base,” said UofL Vice-President/Director of Athletics Vince Tyra. “In addition, the opportunity to play “between the hedges” in one of the best environments in college football is a great addition to our away schedule in 2027.”

The addition of Georgia completes Louisville’s non-conference slate for the 2026 season. The Cardinals are also scheduled to host USF (date to be announced; previously scheduled for Sept. 19) and travel to both Kentucky (Nov. 28) and Notre Dame (date TBA).

Georgia has also completed their non-conference schedule in 2026. The Bulldogs are slated to host UCLA (Sept. 5), WKU (Sept. 12), and Georgia Tech (Nov. 28), in addition to the trip to Louisville.

I like to see a good Non Conference Matchup! More impressive is Lousiville will be the Bulldogs 3rd Power 5 matchup each year! Congrats to Georgia’s AD.