Louisiana Tech at FIU football game postponed due to COVID-19 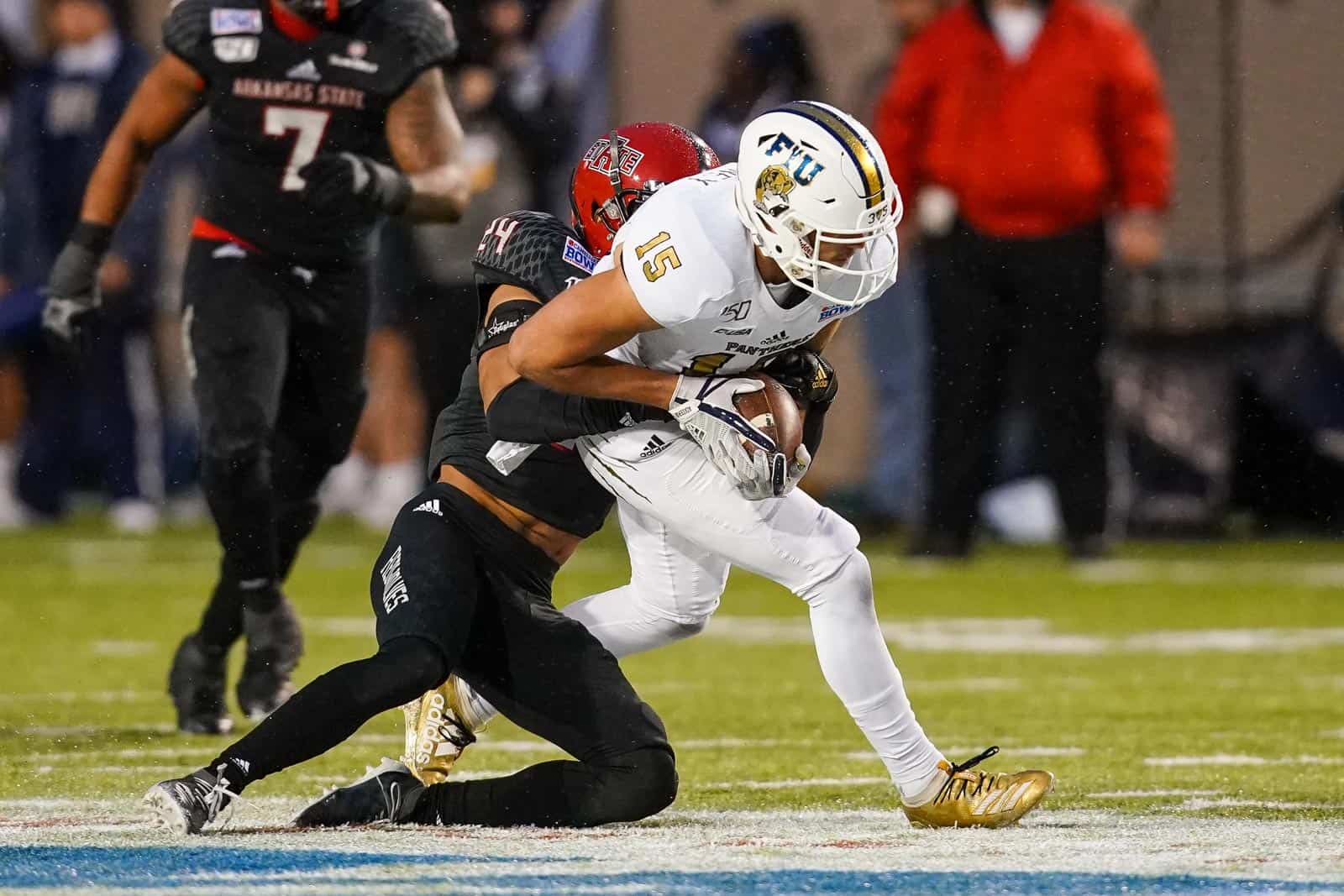 The Louisiana Tech Bulldogs at FIU Panthers football game has been postponed due to COVID-19, the schools announced on Monday.

The two schools were scheduled to meet at Riccardo Silva Stadium in Miami, Fla., on Saturday, Nov. 28. The game was postponed due to “…FIU football’s lack of available healthy players at a key position.”

“This is a disappointing announcement for our program and our fan base, but we understand that FIU is protecting their student-athletes,” Louisiana Tech VP and Director of Athletics Eric Wood said. “We were really hoping to get back on the football field this coming weekend and allow our student-athletes to compete and represent their university. However, these things are out of our control with testing and contract tracing. We will begin preparing for our road game against North Texas the following Thursday night.”

This is the fourth consecutive game cancellation or postponement for Louisiana Tech and the third that was not a result of issues within the Bulldogs program. Louisiana Tech’s next scheduled contest is at the North Texas Mean Green on Thursday, Dec. 3 (6:00pm ET, CBSSN).

FIU’s next scheduled game is at the Charlotte 49ers on Saturday, Dec. 5. However, the date of that game is likely to change as Charlotte moved their home game against WKU on Saturday, Nov. 28 to Tuesday, Dec. 1.