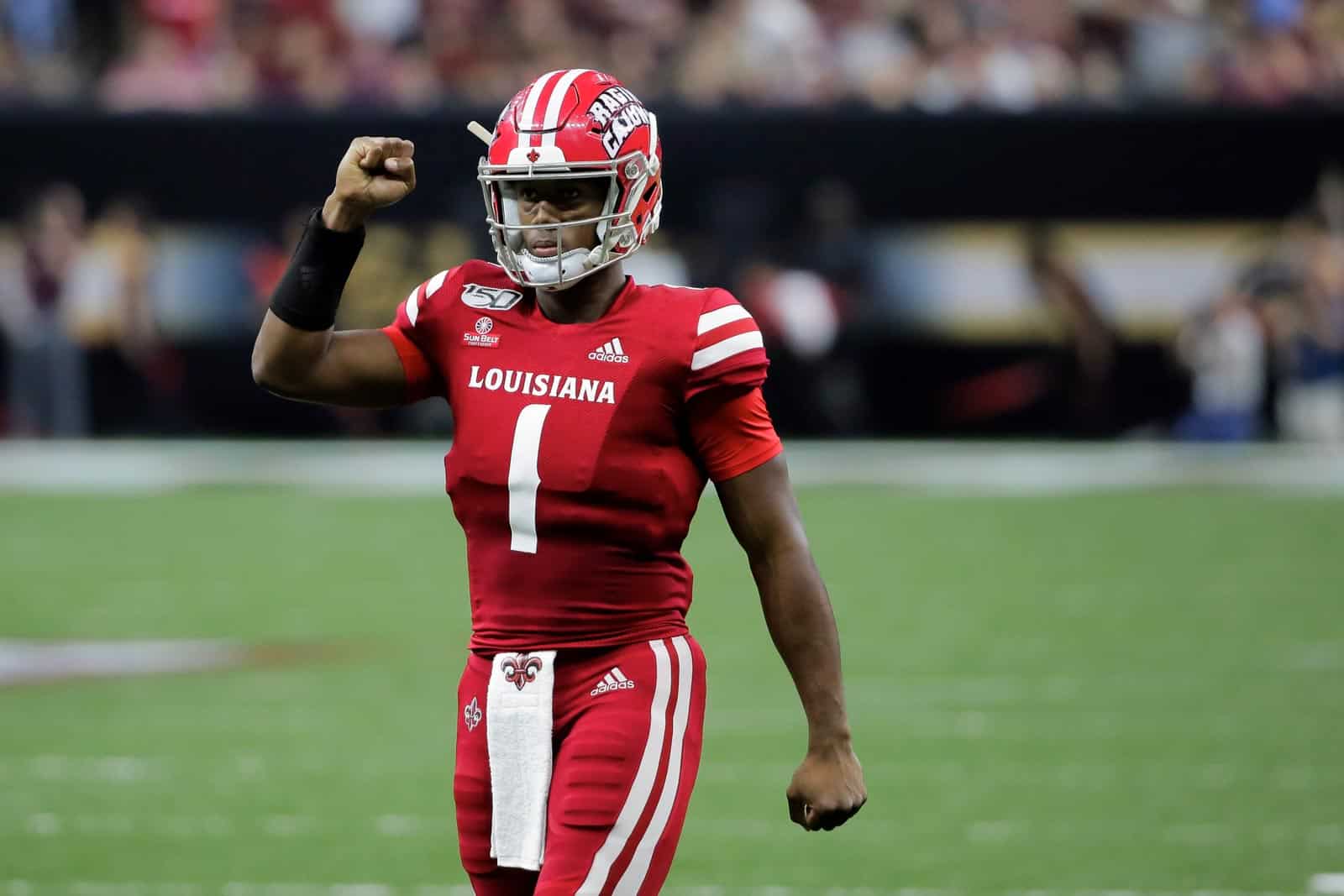 The Louisiana Ragin’ Cajuns and the New Mexico State Aggies have scheduled a home-and-home football series for 2023 and 2024, both schools announced on Wednesday.

In the first game of the series, Louisiana will host New Mexico State at Cajun Field in Lafayette, La., on October 14, 2023. The Ragin’ Cajuns will then travel to face the Aggies the following season at Aggie Memorial Stadium in Las Cruces, N.M., on October 26, 2024.

The two schools are also scheduled to meet in Las Cruces next season on October 24, 2020. The game is the second of a home-and-home series that began in Lafayette in 2018.

New Mexico State is the second announced non-conference opponent for the Louisiana Ragin’ Cajuns for both the 2023 and 2024 seasons. Louisiana is scheduled to play at Minnesota on Sept. 30, 2023 and host Tulane on Sept. 21, 2024.

As a Football Bowl Subdivision (FBS) Independent, the New Mexico State Aggies must schedule 12 regular-season games on their own each season. The addition of Louisiana gives the Aggies eight opponents in 2023 and four in 2024, including their annual contest against New Mexico.

Opponents scheduled for the 2023 season currently include UMass, UTEP, and Liberty at home and San Diego State, Hawaii, Louisiana, Auburn, and New Mexico on the road.

In 2024, New Mexico State is slated to play home games against Hawaii, Louisiana, and New Mexico and travel to face Wyoming.