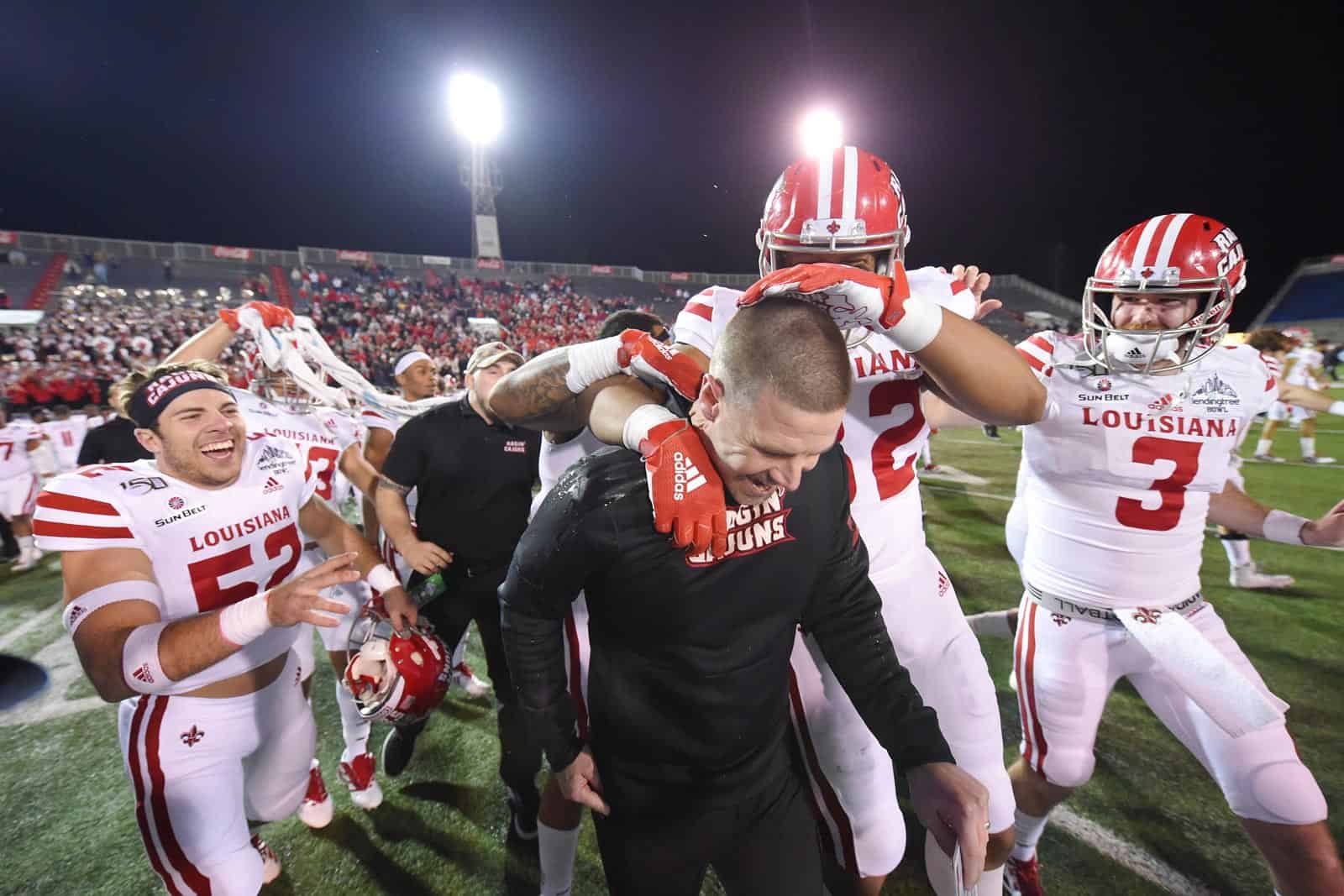 The Louisiana Ragin’ Cajuns have added the UAB Blazers and the Central Arkansas Bears to their 2020 football schedule, the school announced on Thursday.

Louisiana will travel to play the UAB Blazers at Legion Field in Birmingham, Ala., on Thursday, Sept. 3, 2020. The game will mark the seventh meeting between the two schools on the gridiron.

Louisiana and UAB first met on the gridiron in 1995 in Lafayette. In their most recent contest in 2002, the Ragin’ Cajuns defeated the Blazers 34-0 in Lafayette, but UAB still leads the overall series 4-2.

Back in February, UAB and Louisiana announced they had scheduled a future home-and-home football series. UAB will host Louisiana in the first game in Birmingham on Sept. 16, 2023 before traveling to take on the Ragin’ Cajuns in Lafayette, La., on Sept. 19, 2026.

Louisiana has also added a home contest at Cajun Field in Lafayette, La., against the Central Arkansas Bears of the Southland Conference in the Football Championship Subdivision (FCS).

Louisiana now has an 11-game schedule set for the 2020 season with byes on Sept. 12 and Oct. 3. 7. In addition to Central Arkansas, home opponents include Georgia Southern, Coastal Carolina, Arkansas State, and South Alabama.

The Ragin’ Cajuns will travel to take on Iowa State, Georgia State, Appalachian State, Texas State, and ULM, in addition to their trip to face UAB.