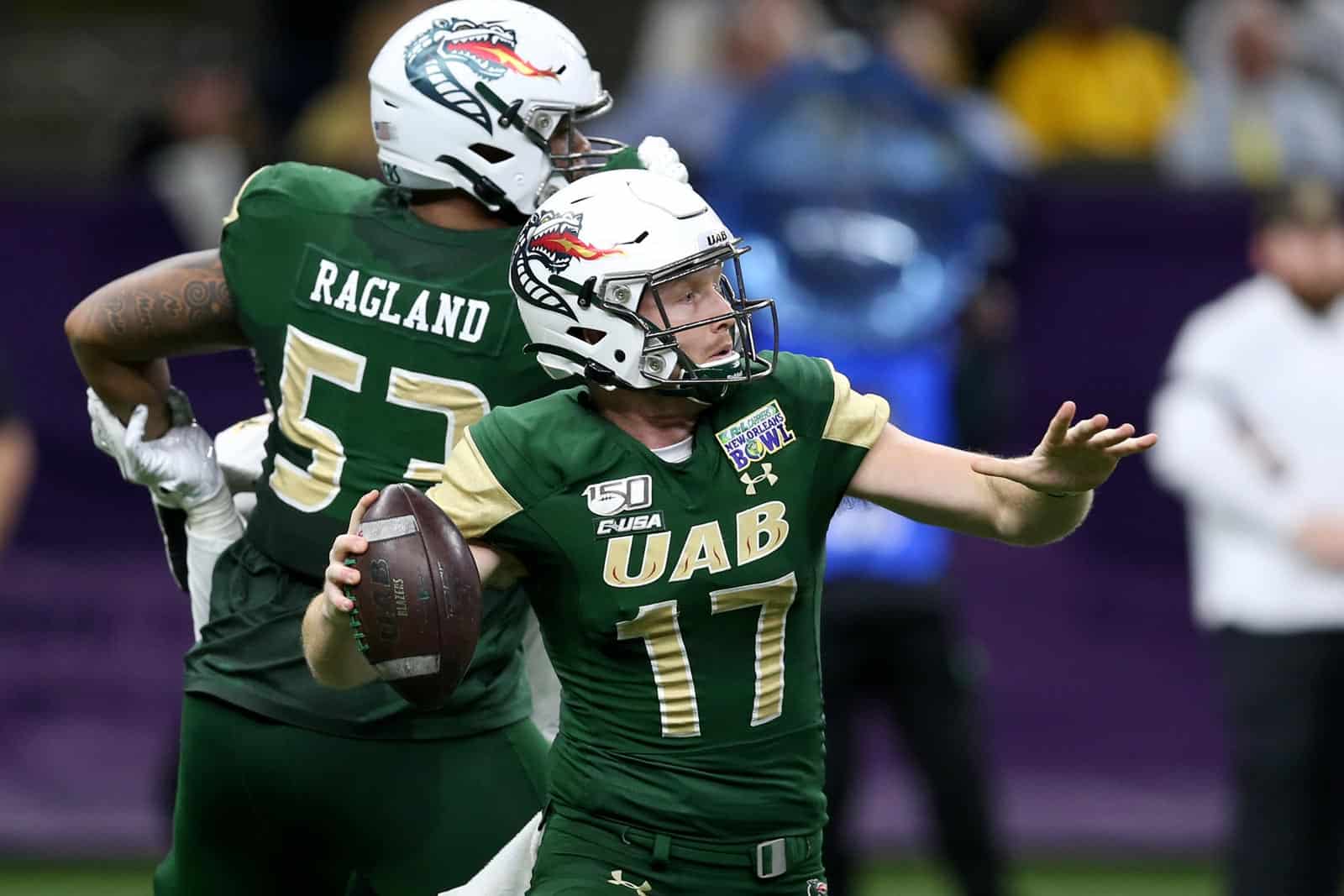 The UAB Blazers and the Louisiana Ragin’ Cajuns have scheduled a home-and-home football series for 2023 and 2026, both schools announced on Tuesday.

In the first game of the series, UAB will host Louisiana at Protective Stadium in Birmingham, Ala., on Sept. 16, 2023. Three seasons later on Sept. 19, 2026, the Blazers will travel to take on the Ragin’ Cajuns at Cajun Field in Lafayette, La., which will conclude the series.

UAB and Louisiana first met on the gridiron in 1995 and have played a total of six contests. In their most recent matchup in 2002, Louisiana defeated UAB 34-0 at home, but the Blazers still lead the overall series 4-2.

With the addition of Louisiana, UAB now has three non-conference games scheduled for the 2023 season. The Blazers are also slated to play at Georgia Southern (Sept. 9) and Georgia (Sept. 23).

Louisiana is the first announced non-conference opponent for UAB in 2026.

The Ragin’s Cajuns now have three non-conference opponents set for 2023 and two for 2026. Other contests scheduled in 2023 include Minnesota on the road on Sept. 30 and New Mexico State at home on Oct. 14.

Louisiana’s only other non-conference opponent currently scheduled in 2026 is Wyoming on the road on Sept. 26.

UAB is scheduled to open the 2020 season at home at Legion Field against New Mexico State on Thursday, Sept. 3. Louisiana opens their 2020 campaign two days later on Saturday, Sept. 5 at home against McNeese.