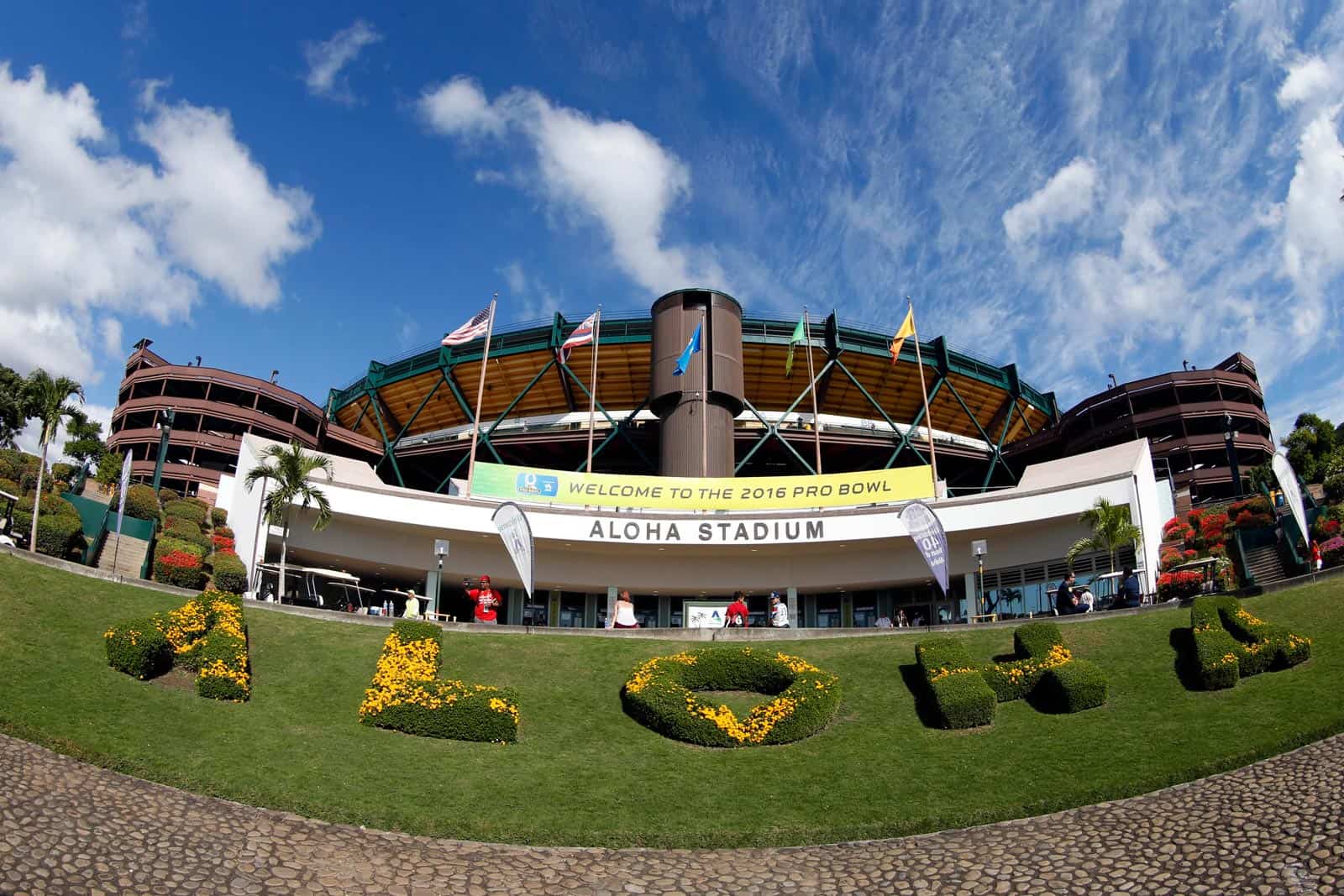 The Los Angeles Rams will play the Dallas Cowboys in a preseason game in Hawaii, the Rams announced on Thursday.

Los Angeles and Dallas will square off at Aloha Stadium in Honolulu, Hawaii, on Saturday, Aug. 17. The game will kick off at 4:00pm local time, which will be 10:00pm ET.

This will be the first NFL preseason game in Hawaii since 1976. Aloha Stadium, home stadium of the University of Hawaii, served as the location of the Pro Bowl almost every year until it was moved to Camping World Stadium in Orlando in 2016.

“We are a football-crazy state. We love football. So this is a great day for all of us,” said Hawaii Lodging and Tourism Association President and CEO Mufi Hannemann, at a news conference Thursday.

Los Angeles-Dallas is the second announced preseason game for the 2019 season. The Atlanta Falcons and Denver Broncos will square off in the 2019 NFL/Hall of Fame Game in Canton, Ohio, on Thursday, Aug. 1. The game will be televised by NBC at 8:00pm ET.

The Rams and Cowboys are also scheduled to meet during the 2019 regular-season at AT&T Stadium in Arlington, Texas. Last season, the two teams met in the NFL Division Round in Los Angeles. The Rams won that contest 30-22.

The complete 2019 NFL Preseason Schedule has not been announced yet, but it is expected by the first week of April. The 2019 NFL schedule release will follow, most likely on April 10-11 or April 17-18.

One story says the Cowboys are playing the Chargers in Hawaii, another says its the Rams. Which one is it?