Lindenwood to host McKendree in 2022 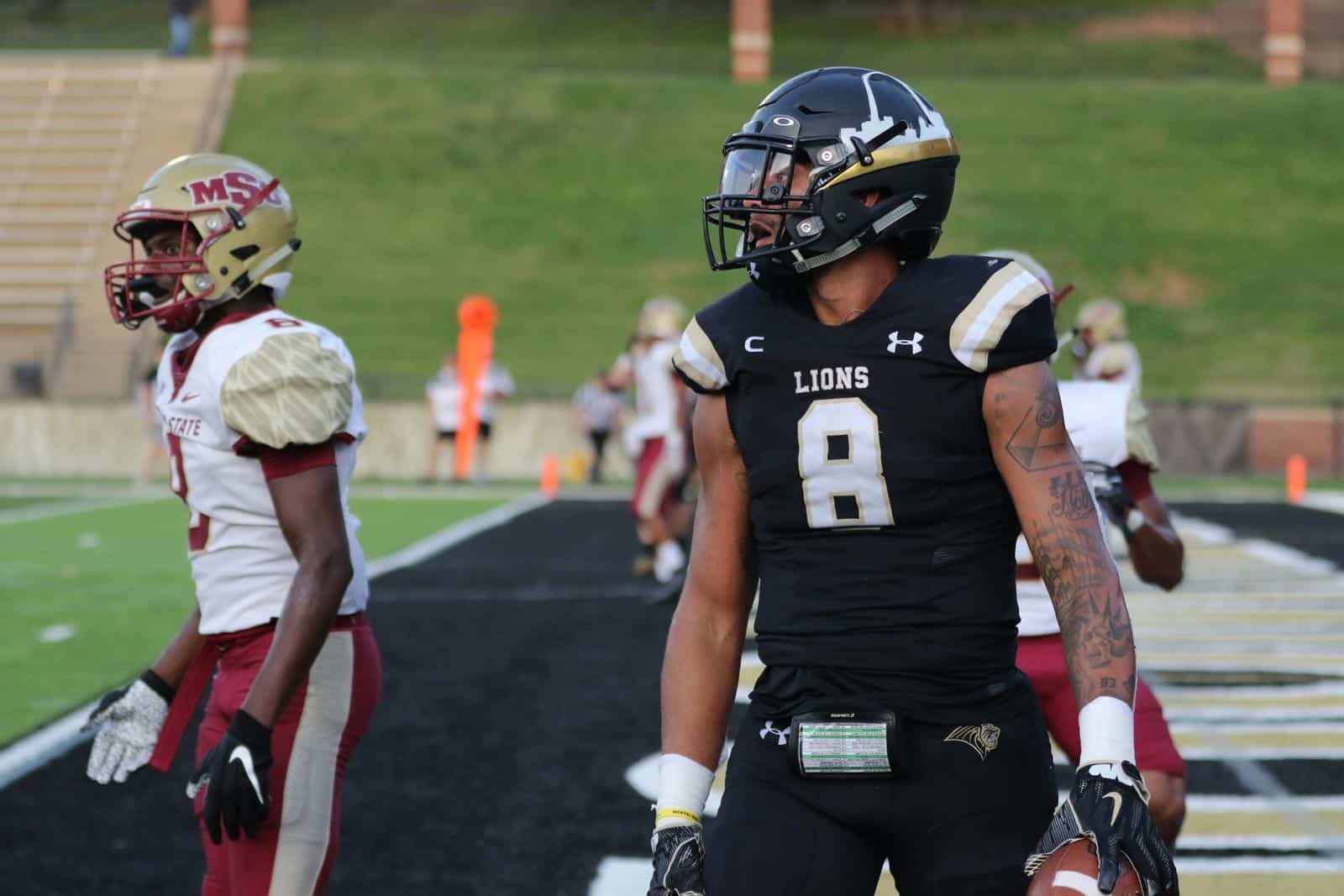 The Lindenwood Lions will host the McKendree Bearcats in 2022, according to a schedule release from McKendree on Friday.

Lindenwood will host McKendree at Harlen C. Hunter Stadium in St. Charles, Mo., on Saturday, Nov. 12, 2022. The game will mark the fifth overall meeting between the two schools on the gridiron.

Lindenwood and McKendree first met on the gridiron in 1996. The Lions have won two consecutive games in the series, including 45-30 last season in St. Charles, and now lead the overall series 3-1.

With the addition of McKendree, Lindenwood now has four confirmed non-conference opponents for their fall 2022 football schedule. The Lions also have road trips scheduled against the Houston Baptist Huskies on Sept. 10, Central Arkansas Bears on Oct. 8, and Eastern Illinois Panthers on Nov. 12.

Although Eastern Illinois is a member of the Ohio Valley Conference, that matchup will be designated as a non-conference contest.