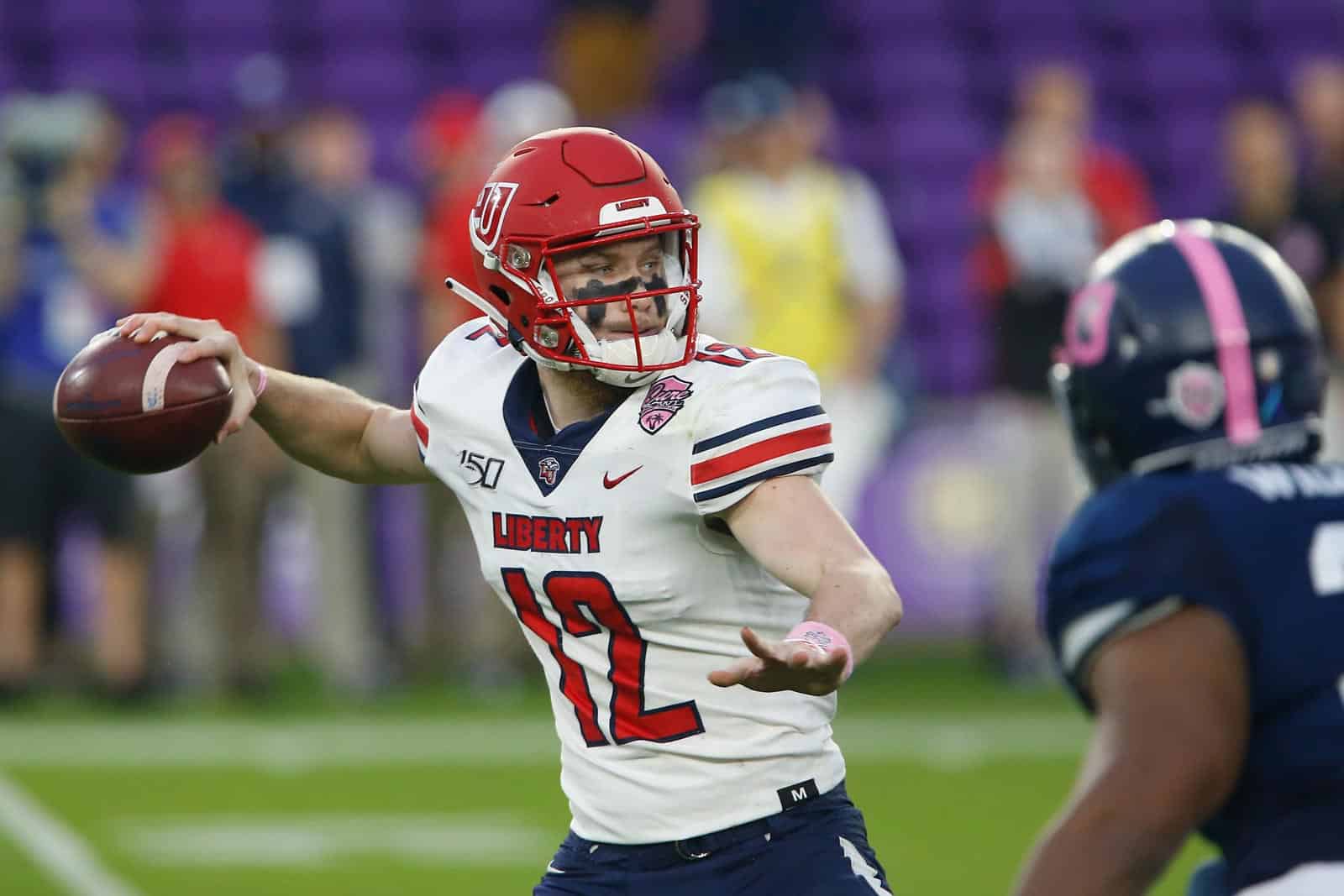 The Liberty Flames have announced kickoff times and for their home football games in 2020, which includes six games at Williams Stadium in Lynchburg, Va.

Liberty is scheduled to open their home slate for the 2020 season in Week 2 on Saturday, Sept. 12 against the North Carolina A&T Aggies. The game is set for a 4:00pm ET start.

Two weeks later on Saturday, Sept. 26, the Flames welcome the FIU Golden Panthers to Lynchburg. The game will kick off at 6:00pm ET.

Liberty’s final two home games of the 2020 season are both scheduled for 2:00pm ET kickoffs. The Flames will host the Western Carolina Catamounts on Saturday, Nov. 14 for College for a Weekend/Military Appreciation Day and the UMass Minutemen two weeks later on Saturday, Nov. 28 for Senior Day.

Liberty, a Football Bowl Subdivision (FBS) Independent, finished the 2019 season 8-5 overall. The Flames capped off their first winning season at the FBS level with a 23-16 win over Georgia Southern in the FBS Mortgage Cure Bowl in Orlando, Fla.