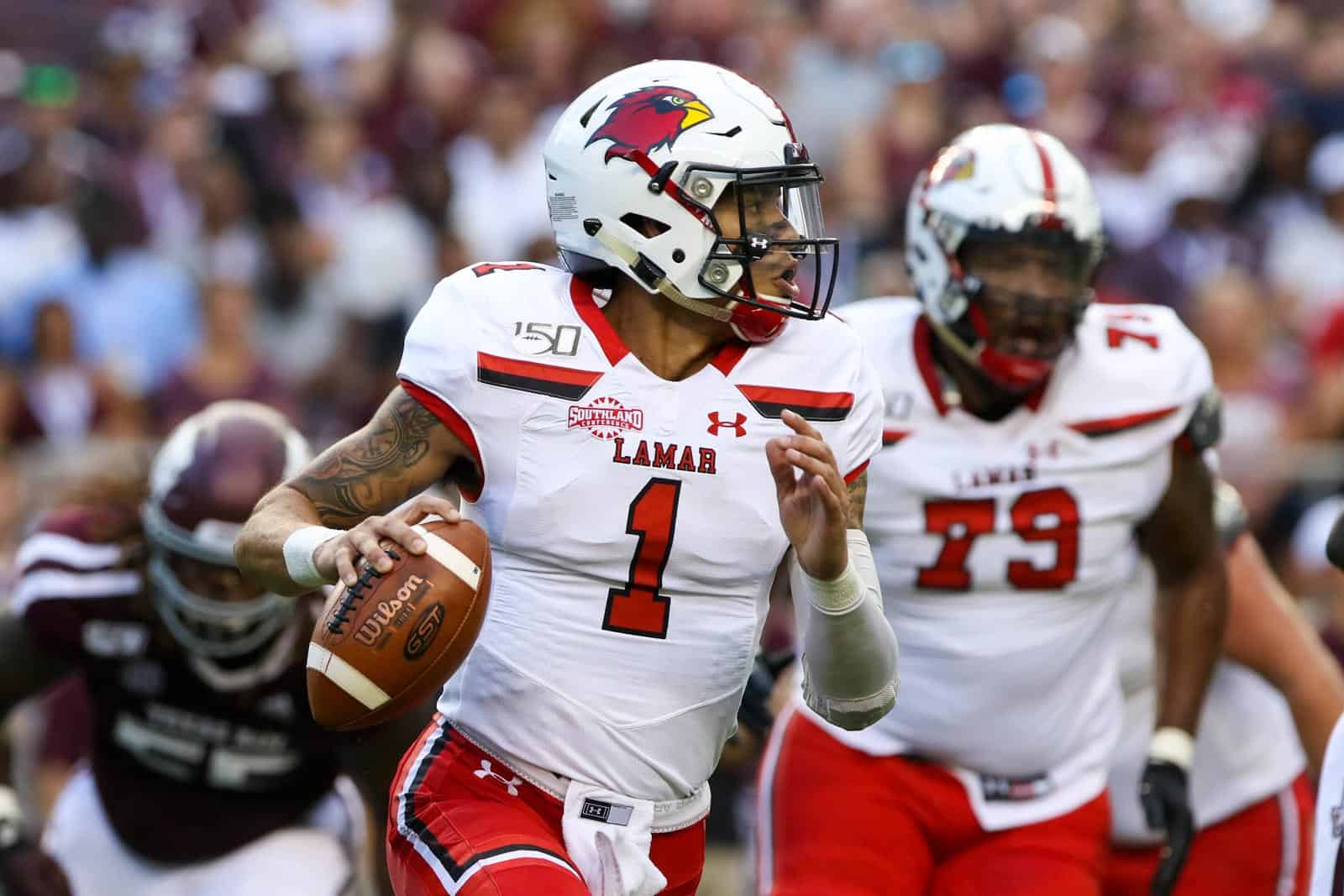 The Lamar Cardinals and the Central Arkansas Bears have scheduled a home-and-home football series for 2024 and 2025, FBSchedules.com has learned.

A copy of the football game contract with the University of Central Arkansas was obtained from Lamar University via a state of Texas Public Information Act request.

Lamar and Central Arkansas first met on the gridiron in 2011 and have played nine times overall. In their most recent matchup in 2019, the Bears defeated the Cardinals 45-17 to extend their lead in the overall series to 8-1.

Both schools were members of the Southland Conference, but officially departed on July 1, 2021. Central Arkansas joined in 2007 before Lamar entered three seasons later in 2010.

Central Arkansas joined the ASUN Conference beginning this season, while Lamar moved to the Western Athletic Conference (WAC). Both conferences do not currently sponsor football, but they will instead compete in a partnership with five other schools branded as the “ASUN-WAC Challenge.”