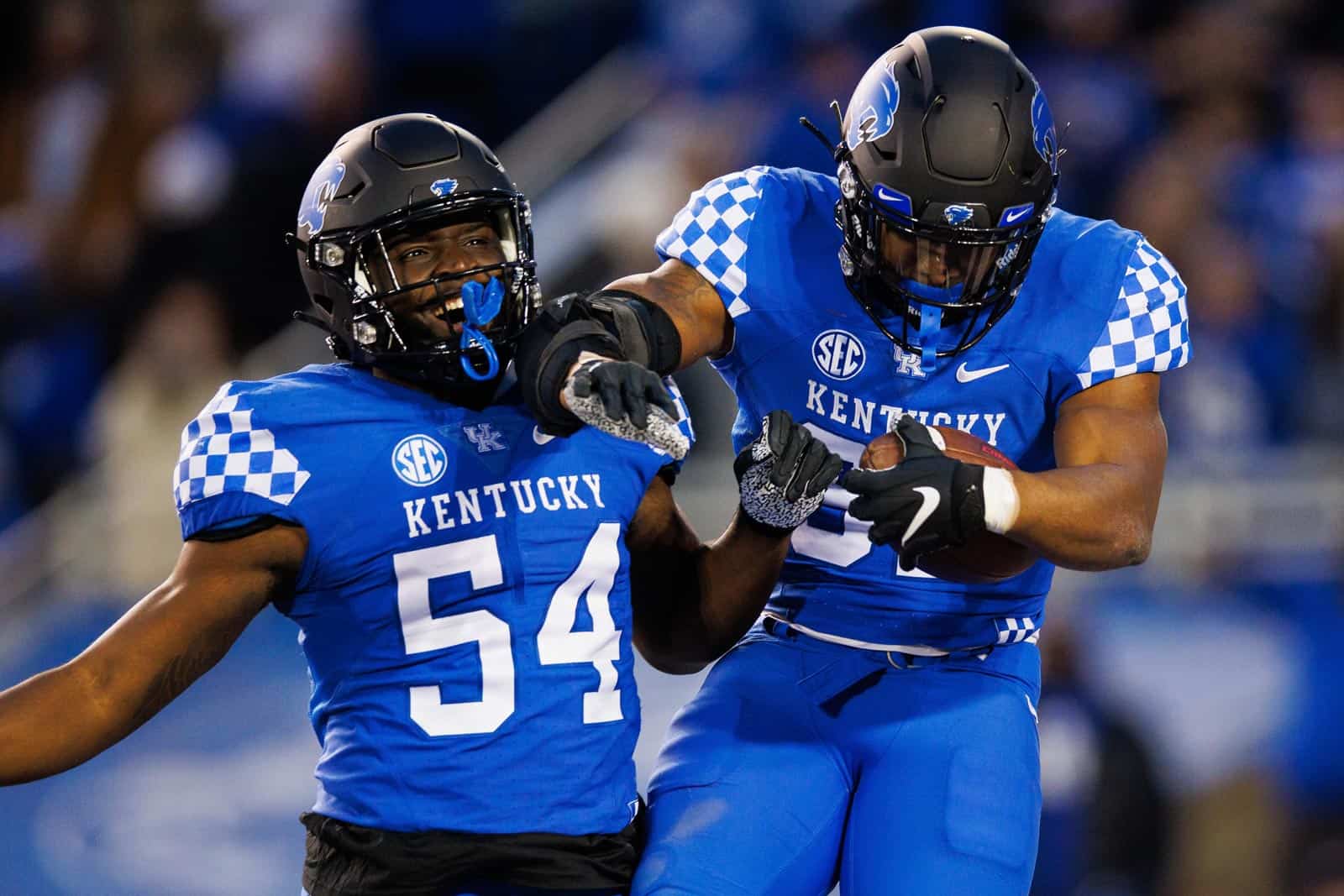 The Kentucky Wildcats have added the Kent State Golden Flashes to their 2028 football schedule, FBSchedules.com has learned.

A copy of the football game contract with Kent State University was obtained from the University of Kentucky via a state open records request.

Kentucky will host Kent State at Kroger Field in Lexington, Ky., on Saturday, Sept. 9, 2028. The Wildcats will pay the Golden Flashes a $1.8 million guarantee for the game, according to the copy of the contract.

Kentucky and Kent State first met on the gridiron in 1984 and have played seven contests overall, which all resulted in victories for the Wildcats. In their most recent matchup in 2012, Kentucky won 47-14 in Lexington.

With the addition of Kent State, Kentucky has tentatively completed their non-conference schedule for the 2028 season. The Wildcats are scheduled to open the season with a road contest at the Toledo Rockets on Sept. 2. Kentucky will also host the Eastern Illinois Panthers on Sept. 30 and the in-state rival Louisville Cardinals to close out the regular-season on Nov. 25.

The Kentucky Wildcats are the first scheduled non-conference opponent for Kent State for the 2028 season.

Kentucky is scheduled to open the 2023 season at home against the Ball State Cardinals on Saturday, Sept. 2. Kent State opens their campaign on the road against the UCF Knights on the same day.