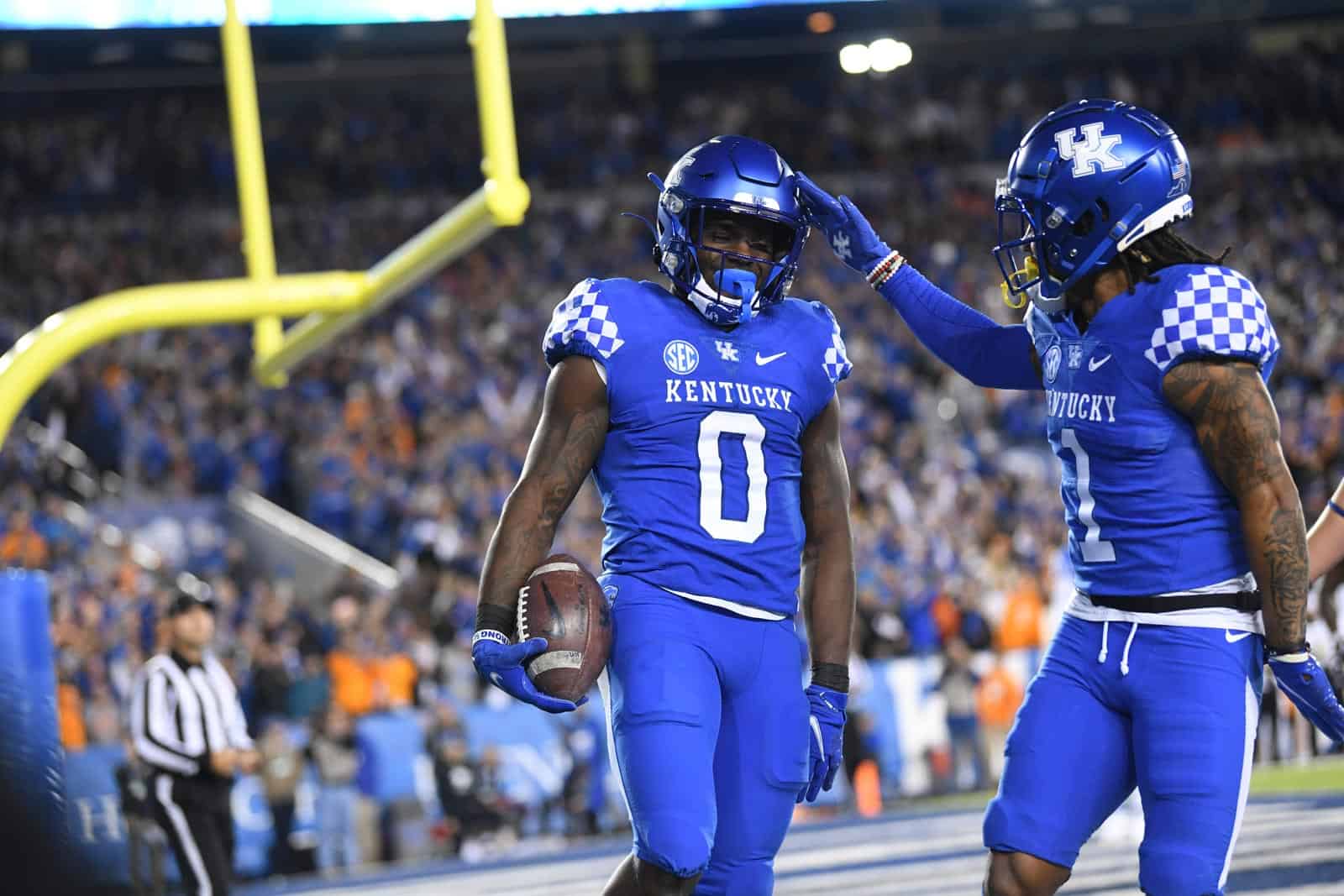 The Kentucky Wildcats have added the Eastern Illinois Panthers to their 2028 football schedule, FBSchedules.com has learned.

A copy of the football game contract with the University of Kentucky was obtained from the Eastern Illinois University via a state public records request.

Kentucky will host Eastern Illinois at Kroger Field in Lexington, Ky., on Saturday, Sept. 30, 2028. The Wildcats will pay the Panthers a $650,000 guarantee for playing the game, according to the copy of the contract.

The 2028 Kentucky-Eastern Illinois contest will mark the first-ever meeting between the two schools on the gridiron.

Eastern Illinois is a member of the Ohio Valley Conference (OVC) in the Football Championship Subdivision (FCS). The Panthers finished the 2021 season 1-10 overall and 1-5 in OVC action.

With the addition of Eastern Illinois, Kentucky now has three scheduled non-conference opponents for the 2028 season. The Wildcats are currently scheduled to open the season on the road against the Toledo Rockets on Sept. 2 and will close out the regular-season at home in Lexington against the in-state rival Louisville Cardinals on Nov. 25.

Eastern Illinois is sixth non-conference FCS game Kentucky’s future schedules. The Wildcats are scheduled to host Youngstown State in 2022 and 2026, Eastern Kentucky in 2023, and Murray State in 2024 and 2027.