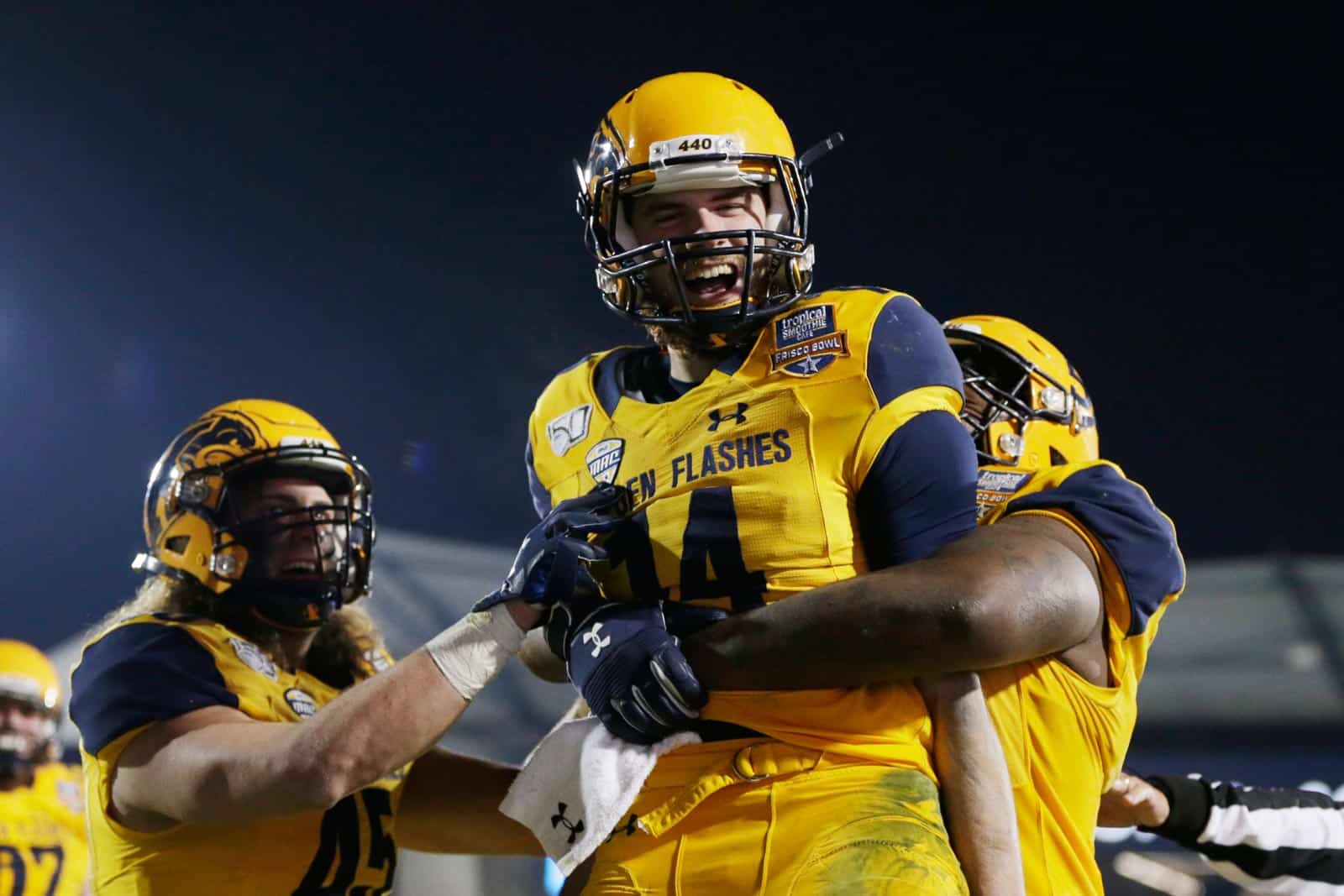 The Kent State Golden Flashes at Miami (Ohio) RedHawks football game has been canceled due to COVID-19, the MAC announced on Wednesday.

The two schools were scheduled to meet on Saturday, Dec. 5 at Yager Stadium in Oxford, Ohio. The contest will not be played due to “…roster issues with the Kent State football team related to positive COVID-19 tests and subsequent contact tracing.”

The Kent State-Miami game has been declared a no contest and will not be rescheduled this season.

This is the first game cancellation for Kent State, which is 3-1 so far this season. The Golden Flashes are scheduled to conclude their regular-season at home on Saturday, Dec. 12 against the Ohio Bobcats.

Miami (2-1) previously had their home game against Ohio on Tuesday, Nov. 17 canceled due to COVID-19 issues with the Bobcats. The RedHawks are scheduled to close out the regular-season on the road against the Bowling Green Falcons on Saturday, Dec. 12.

The 2020 MAC Championship Game is scheduled to be played at Ford Field in Detroit, Mich., on Friday, Dec. 18. The game will be televised by ESPN at 7:30pm ET.