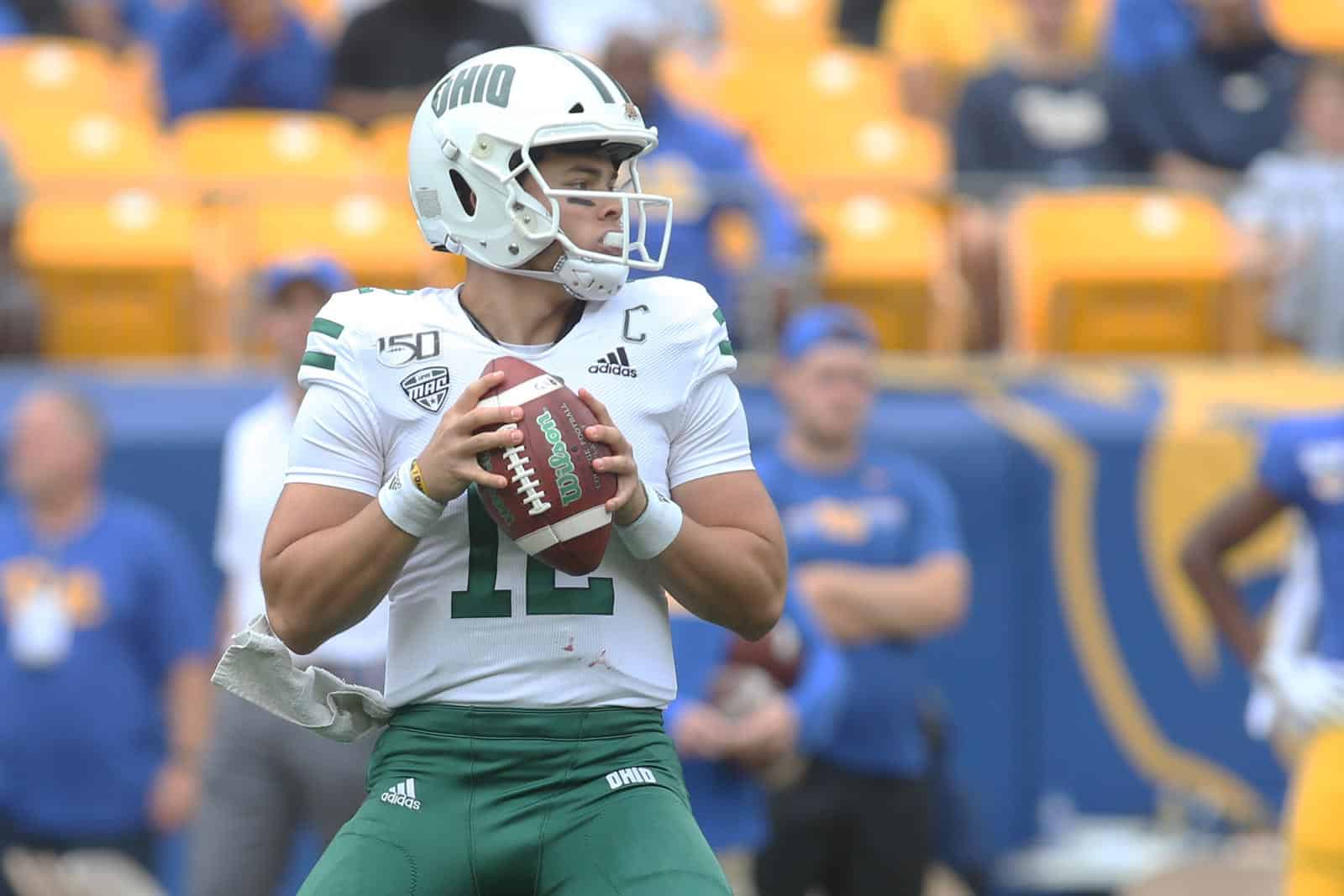 The Ohio Bobcats at Miami (Ohio) RedHawks football game has been canceled due to COVID-19, the MAC announced on Sunday.

The two schools were scheduled to meet at Yager Stadium in Oxford, Ohio, on Tuesday, Nov. 17. The game was canceled due to “…roster issues with the Ohio football team related to positive COVID-19 tests and subsequent contact tracing.”

The game will not be rescheduled and will be considered a no contest. As a result of the cancellation, the Akron at Kent State game scheduled for the same day has been moved from 7:00pm ET on ESPNU to 8:00pm ET on ESPN.

“While we are disappointed for our student-athletes, coaches, fans and alumni that the Battle of the Bricks will not be contested this week, we knew schedule disruptions could be a possibility this season,” Ohio Director of Athletics Julie Cromer said. “The health and safety of our student-athletes remain our number one priority.”

Ohio is 1-1 so far this season following a loss at Central Michigan and a win at home against Akron. The Bobcats’ next game is scheduled for Saturday, Nov. 28 at home against Bowling Green.

“The ‘Battle of the Bricks’ is a rivalry game we look forward to every season,” Ohio Head Football Coach Frank Solich said. “The decision to cancel the game was based on roster issues due to test results and contact tracing. Out of caution, we’ve made the proactive decision to limit our team activities for now. We look forward to getting back on the field soon and competing.”

Miami (Ohio) is also 1-1 after defeating Ball State at home and falling to Buffalo on the road. The RedHawks are slated to return to the gridiron on Saturday, Nov. 28 on the road against Akron.