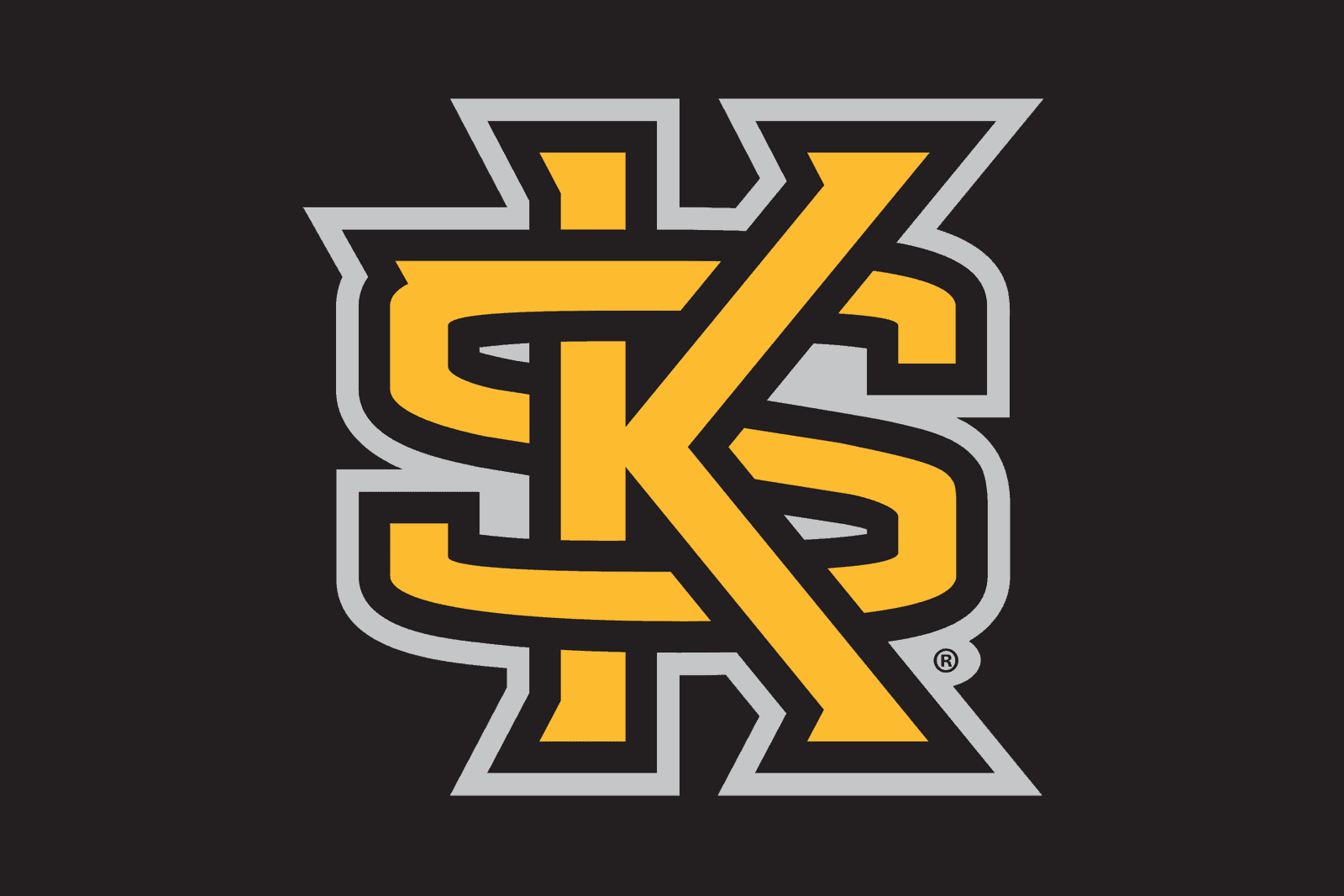 The Kennesaw State Owls have added the Tennessee Tech Golden Eagles to their 2022 football schedule, the school announced on Friday.

Kennesaw State will host Tennessee Tech at Fifth Third Bank Stadium in Kennesaw, Ga., on Saturday, Oct. 22, 2022. The game will mark only the third meeting between the two schools on the gridiron.

Kennesaw State and Tennessee Tech previously played a home-and-home series during the 2017 and 2018 seasons. The Owls defeated the Golden Eagles in both matchups, winning 27-14 in Kennesaw in 2017 and 49-10 in Cookeville, Tenn., the following season in 2018.

With the addition of Tennessee Tech, Kennesaw State announced that they have completed their non-conference schedule for the 2022 season. The six-game schedule is set to begin on Thursday, Sept. 1 on the road against Samford.

Kennesaw State will begin play in the ASUN Conference this season along with Austin Peay, Central Arkansas, Eastern Kentucky, Jacksonville State, and North Alabama. The five-game conference schedule has not yet been announced.

Tennessee Tech now has four non-conference games on their 2022 schedule. The Golden Eagles are slated to open the season on Friday, Sept. 2 on the road against Kansas. Tech will also host Texas A&M Commerce on Sept. 10 and North Carolina Central on Nov. 19.