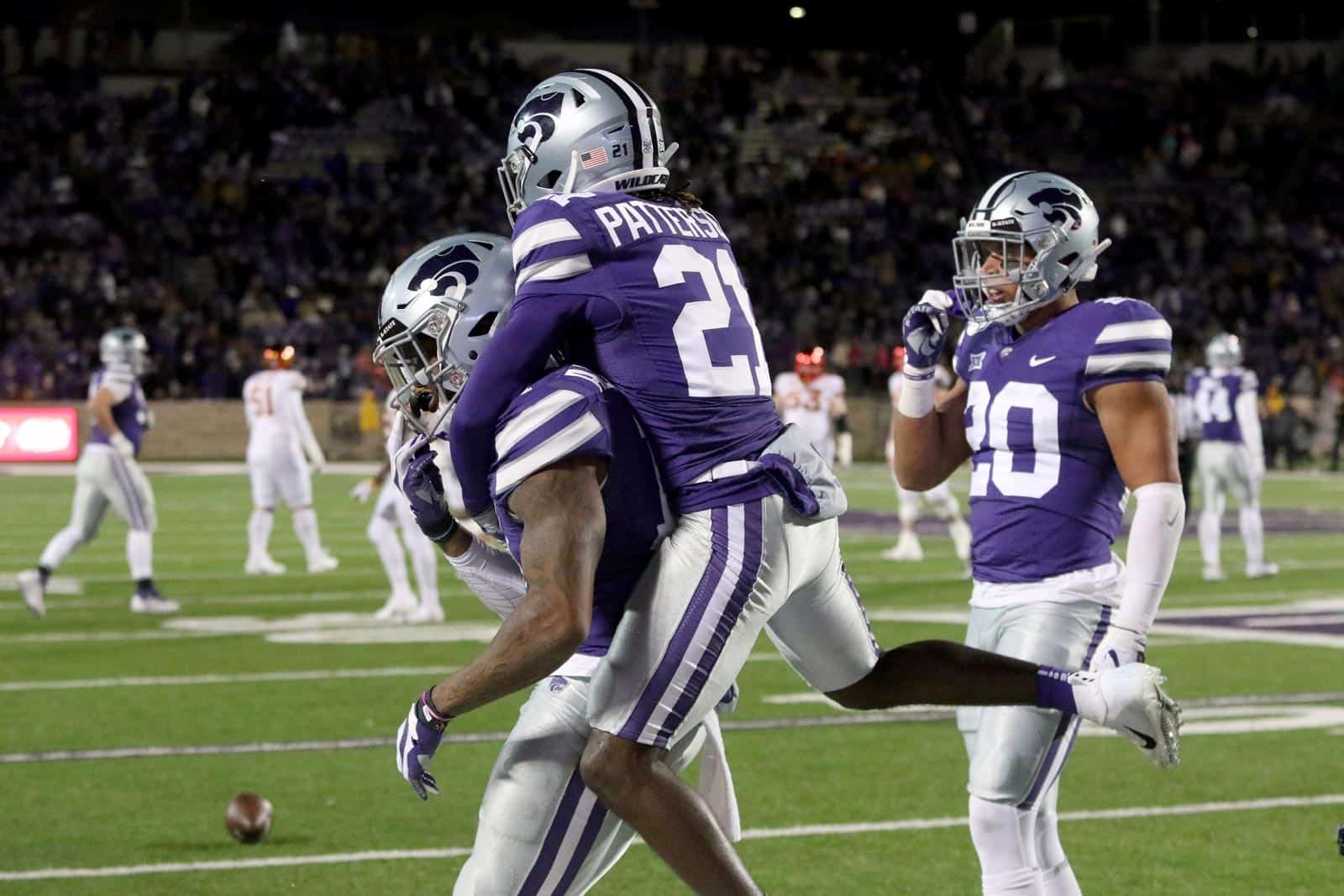 The Kansas State Wildcats have added the Arkansas State Red Wolves to their 2020 football schedule, both schools announced on Wednesday.

Kansas State will host Arkansas State at Bill Snyder Family Football Stadium in Manhattan, Kansas, on Sept. 12, 2020. The game will mark the third meeting between the two schools on the gridiron.

Kansas State and Arkansas State first met on the gridiron in 1948 and then played again 32 years later in 1980, both times in Manhattan. The Wildcats won both of those contests, 37-6 and 31-7, respectively.

The Wildcats are set to open Big 12 Conference action on Sept. 26 on the road against the Oklahoma Sooners. The Big 12 announced their revised 2020 football schedule today, which includes nine conference games and one non-conference opponent for each team.

Kansas State was originally scheduled to host Buffalo, North Dakota, and Vanderbilt this season. Those games were canceled and their future status is unknown.

Arkansas State now has a full schedule of 12 games again after contests at Michigan and home against Howard were canceled by their respective conferences. The Red Wolves are scheduled to open the 2020 season at Memphis on Sept. 5 and later host Central Arkansas on Sept. 19 and Tulsa on Sept. 26 to conclude non-conference play.

However, due to the ongoing novel coronavirus 2019 (COVID-19) pandemic, all games and schedules for the 2020 season are subject to change.