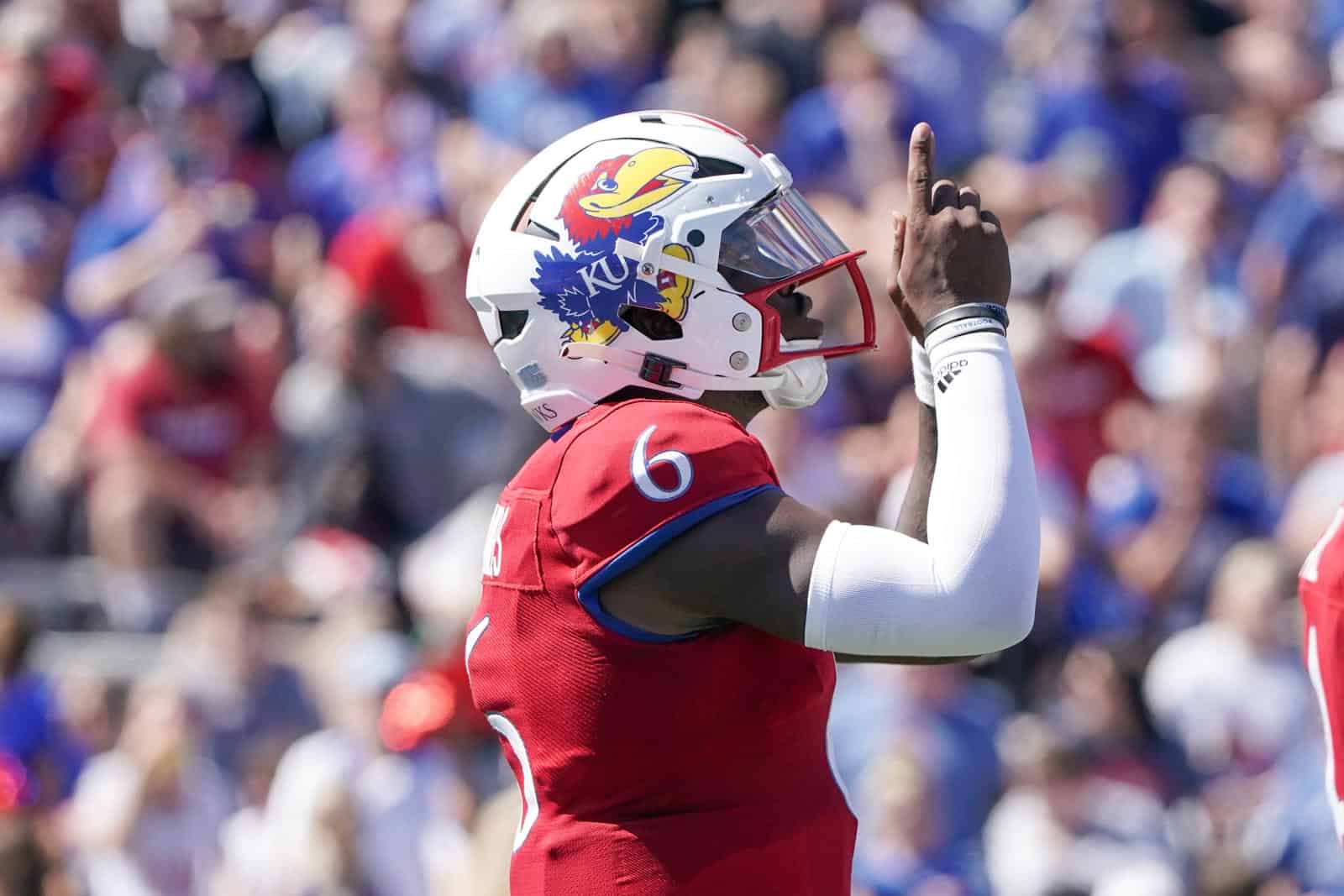 The Kansas Jayhawks have added the Lindenwood Lions to their 2024 football schedule, the school announced on Tuesday.

Kansas will host Lindenwood at David Booth Kansas Memorial Stadium in Lawrence, Kansas, on Saturday, Aug. 31, 2024. The two schools have never met on the gridiron.

Lindenwood University, located in St. Charles, Mo., is a member of the Ohio Valley Conference in the Football Championship Subdivision (FCS). The Lions officially moved up from Division II earlier this summer.

Kansas was previously scheduled to host the Southern Illinois Salukis on Aug. 31, 2024, but that game was canceled and the Salukis will now travel to play the BYU Cougars on the same date. As part of the agreement, Kansas will pay Southern Illinois $135,000 for the cancellation.

In other non-conference action in 2024, Kansas is scheduled to play at Illinois on Sept. 7 and host UNLV on Sept. 14.

Kansas is the second known non-conference opponent for Lindenwood in 2024. The Lions are also scheduled to play at Missouri State on Sept. 14 that season.

“Today is an exciting day for our football program, future Lions, and our entire University,” said Lindenwood head coach Jed Stugart. “We’re excited about the upcoming challenge of going to Lawrence to play a good Kansas team. I have a lot of respect for coach (Lance) Leipold, and watching what he’s done at Kansas is incredible. Since we’ve been here at Lindenwood, we’ve had a mindset that we’ll play anyone and anywhere. When we were Division II, we played top Division I FCS programs. Now that we are at this new level, we are keeping that same mentality and going to play teams from Power 5 conferences. We are building something special here at Lindenwood and we are going to keep knocking down doors.”

“We are very excited to be able to get this game on the schedule as 2024 marks the first season we are able to add an FBS opponent to our lineup,” said VP for Intercollegiate Athletics Jason Coomer. “With football scheduling completed years in advance, we were very pleased to be able to work with our colleagues at KU to make the game a reality.”