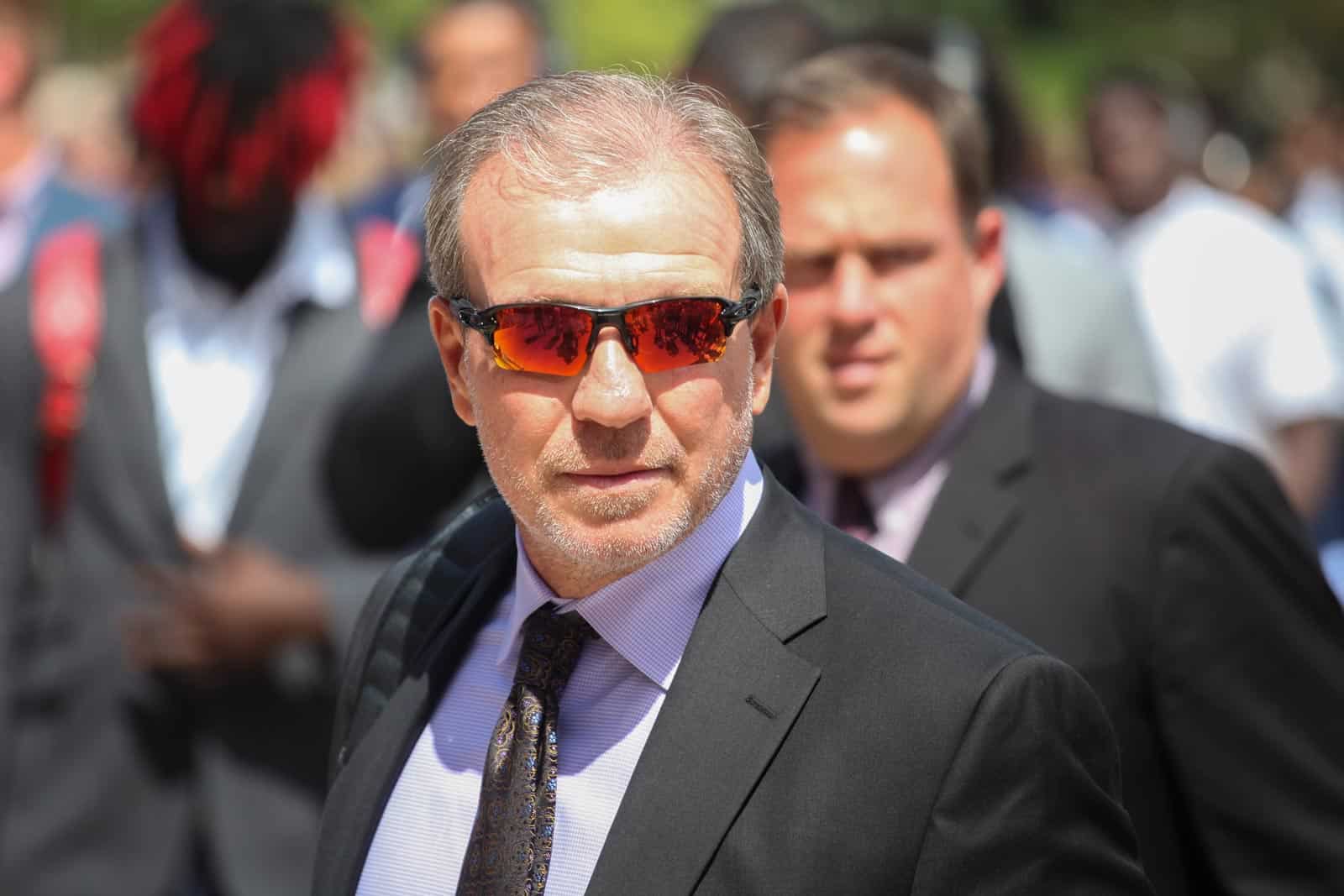 The SEC has been playing an eight-game football schedule with one permanent inter-division opponent since the beginning of the 2003 season, a schedule that has drawn ire from fans and other conferences alike.

With that scheduling format, matchups between non-traditional opponents across divisions occurred every five seasons. But the addition of Missouri and Texas A&M to the SEC in 2012 increased the total number of conference members to 14 and, as a result, also increased the non-permanent cross-division matchups to once every six years, or 12 to complete a home-and-home series.

As an example, the Texas A&M Aggies began SEC play in 2012 and haven’t yet played the Georgia Bulldogs in a regular-season conference matchup. Texas A&M and Georgia will meet for the first time in an SEC contest on Saturday in Athens, but then Georgia doesn’t return the trip to College Station until the 2024 season.

Several ideas have been proposed to decrease the gap between those contests, including eliminating divisions, moving to a pod system, and even cross-division model based on the previous season standings.

Whether any of those models have been seriously discussed by the SEC is unknown. However, Texas A&M head coach Jimbo Fisher said this week that he believes the conference is mulling a 3-5 model (h/t FootballScoop).

“I know they’re looking at some formats going forward that, you know, keep the three main and rotate five and all those things,” Fisher said. “I think it is good for your players, eventually, to be able to play everybody in the conference. I really do believe that. I mean I think that’s good, to have that, that you’ve played that team or been in that stadium, and those things, but when you have conferences as big as you have now, that’s kind of the way it goes.”

Taking into consideration that the SEC is actually considering altering their football schedule format, it’s at least a good step forward. A 3-5 format would likely scrap the divisions and have teams play three permanent rivals and rotate the other five. That would mean each SEC team would play every other team in the conference over a two-year span.

It would also mean that most student-athletes would get to play in an opponents stadium twice in a four-year period. That’s a major improvement over the current model.

For Texas A&M, they would likely play Arkansas, LSU, and Missouri annually while rotating the rest. Georgia’s permanent opponents would probably be Auburn, Florida, and either South Carolina or Tennessee.

Opponents of the 3-5 model would argue that the SEC is still playing an eight-game conference football schedule, while the Big 12, Big Ten, and Pac-12 play nine games.

This is how I would like to see/or do it.

Kentucky, Vanderbilt and Tennessee have all been playing one another well over 100 years so, I don’t see those three breaking up. Fitting Mizzou into the picture will be the hardest. They have new semi-rivalries with Arkansas and South Carolina. I don’t know if they would be paired with A&M or the next closest school which is Kentucky for their third traditional opponent. Its not going to matter much because under this format, every school is playing one another every other season. It seems more likely than not to happen. Every league is breaking away from the divisional formats since the Big 12 did away with them a few years ago. Personally, I would like to see the SEC Championship moved every 2-3 years. Maybe play it in Atlanta, Houston and New Orleans on a rotating schedule. I still remember when it was held in Birmingham years ago.

This will kill way too many traditional games. They’ll never do it.

Arnold, I think it has a real chance of happening. You have the 3 biggest rivals each year and play the others enough to know you’re in the same conference.

The NCAA should rule that a conference cannot have two teams in the football Final Four unless each team has nine conference games scheduled. That would get the SEC to jump pronto! This year Alabama’s toughest opponent after LSU and Auburn was Texas A & M. I am a UCLA fan. In September 2017 Texas A & M had a 44-10 lead against UCLA and the Bruins came back to win 45-44. Presuming they win out I would take the winner of the Oregon vs Utah Pac 12 Championship game over Alabama for the fourth seed this year.

Having a nine game conference schedule (playing six west division games and three east division games) would have Alabama play Georgia and Florida six times over a 14 year interval instead of the current four times. Most SEC teams would no longer have a non-conference opponent in the month of November. I am not the Commissioner. This is just my two cents. Living in California I did go to one SEC game this fall. That was the October 26th Auburn @ LSU game in Baton Rouge. I will also be going to the Georgia @ Georgia Tech game in Atlanta the Saturday after Thanksgiving.

Yetijuice when the NCAA gets a commissioner this might happen. But comparing a UCLA win 2 years ago to today’s teams holds no water.

The world will live without Kentucky playing Mississippi State every year. If you cannot have nine conference games, then just keep Georgia-Auburn and Alabama-Tennessee and ditch the other five permanent cross divisional games.

This will NEVER work due to the NCAA will NOT scrap divisions.

Also, UGA DOES NOT have a rivalry with SC other than sharing a border.

As it’s been pointed out, doing this WILL REQUIRE MORE tie-breakers to put sort all 14 teams against each other to see who is better due to NON-COMMON opponents.

Besides, the NCAA needs to come up with a format for ALL P5 conferences to follow. That way we can end this BS argument about who is better because if everybody is set up the same, then the proof will be decided on the field!

Georgia doesn’t have a rivalry with South Carolina?

They’ve only played each other every year, with the exception of five years, since 1958.

“Traditionally, we’ve only had Clemson because we haven’t beaten anybody enough to have any more rivals. Georgia, I’ve always said, is our biggest conference rival since they’re closest to us, I think, than any other school.”

SEC, ACC and other 14-team conferences need to play nine (9) conference games and two (2) other P5 opponents in home-and-home series.

I think they should move away from any specific yearly rival and play a total rotation through all 13 other teams in the Conference. They would play every team at least once every other year and about half 3 out of 4 years. If they went with a 9 game season they would play most of the teams in the conference 3 times every four years (9 out of 13)

Or just go to 9 conference games you dinguses