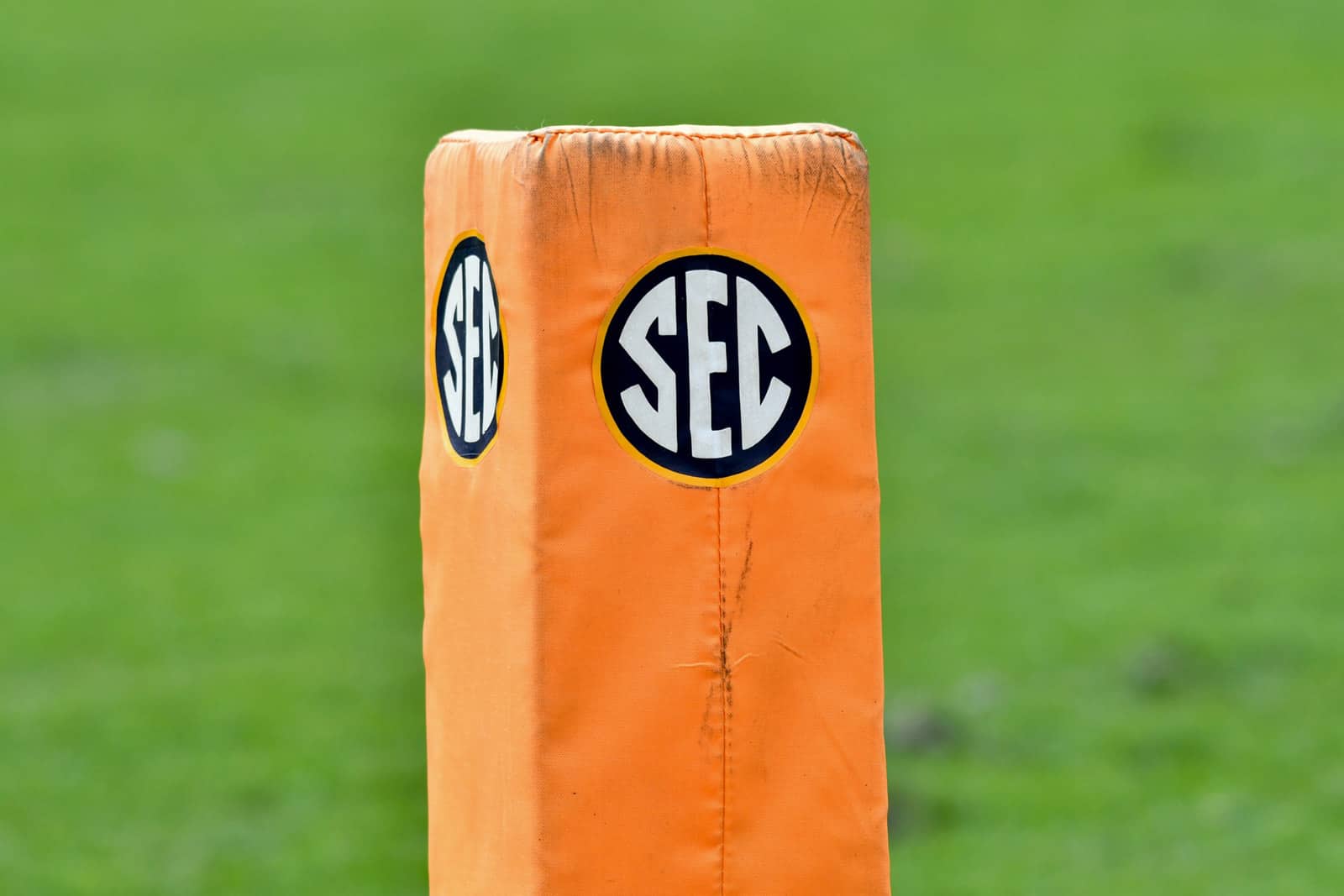 About this time every SEC football season, we begin to hear grumblings from the SEC fan bases who feel their team had to play the toughest cross-division teams while everyone else played the cellar dwellers.

The loudest grumblings of the 2018 season are coming from Athens, Georgia. They may not be wrong and they certainly are not the first, or last. Actually, Kentucky was screaming the loudest the previous week when they had to travel to College Station and lost to Texas A&M.

The SEC East-West cross-division scheduling format has been a source of contention since the beginning of divisional play in 1992. So, rather than grumble, some of us at FBSchedules (me) decided a solution to the problem was much more productive than grumbling.

There is no perfect scheduling format, but I feel this is the one that will settle a myriad of problems in the SEC. There will always be a school administration and fan base (or six) that feel they have the toughest cross-division draw. This format would remove the subjective nature of those arguments by instituting a cross-division schedule based on where your school finishes in the previous season’s division standings.

If the SEC keeps an eight-game schedule

If (when) the SEC moves to a nine-game conference schedule

How would 2018’s cross-division schedule have looked under this system?

How would it look with a nine-game conference schedule?

It would be a huge mess after the No. 1 vs. No. 7 and No. 2 vs. No. 6 games are determined. There are too many rematches of permanent cross-division rivals or rematches from the proposed eight-game conference schedule format.

Therefore, this proposal only works under the current eight-game conference schedule.

Would this be better than the current system? Worse? No different? Hit me with your ideas in the comments section below.

The same is true for Wisconsin, Northwestern and Iowa having games versus Ohio St, Michigan and Penn St affect who is the Big Ten West champion.

How do you get around that, for example, Alabama and Vanderbilt will likely never play again?

How about just eliminate divisions as the ACC proposed a couple years back.

Give everyone 3 permanent opponents based on history/geography (Tenn vs Vandy, Ky, & Bama for example). Then with other 10 teams, play 5 teams home & home, then other 5 teams h&h. You play everyone twice in 4 years, once at home.

Top 2 teams play in championship game. True, some fans will fuss that their schedule is harder than someone else. But unless they play 13 conf games a year, there will always be some imbalance.

@Gator Hypothetical, based on made up future schedule;

Who is the best team in the Big Ten West, Iowa or Wisconsin?

Joel Klatt did a nice interview this AM on how the SEC schedules to win national championships vs the other conferences who do not do themselves any favors with loading up their top teams. What he said was 100% on the money!! Was on ESPNU Radio if you want to find it.

9 game conference schedule, you play the other 6 teams in your division yearly and the other 7 on a rotational basis. Throw out all of the record matching, because that is irrelevant year-to-year (see: 2015, 2016, 2017 Michigan State & Oregon)

I like it but SEC should add OU and Oklahoma State.

Tennessee should not play Alabama every year. It is not a rivalry any longer no matter what the fans of which I am one say Losing the last 12 in a row is not a rivalry especially when some of the games are not even close. I know Tennessee and Alabama wants to keep it but that is plain stupid if they both win their division they will play then

Huh? These hurdles are easily cleared by other conferences. No reason those in the south can’t do it too.

Meh. The best solution batted around since A&M and Missouri jumped aboard is by far the “Roommate Switch” (or “pods”) solution: play 3 permanent rivals and rotate through the other 10 twice every 4 years.

The other great solution mentioned already by another poster is discounting cross-divisional games when determining division champs. The rarely mentioned side-benefit is that this frees up cross-division scheduling: ADs have 2 open cross-division slots and can either fill these themselves or let the league do so on a “least recent” basis.

Really, the SEC, ACC (also at 8 conference games), and Big 12 (poor OOC games, currently) should enter into a scheduling alliance where they play 6 permanent(/division) rivals, can schedule up to 2 more across the alliance (permanent or one-off), and then have at least 1 determined by conference execs. Effectively this replaces the rotating cross-division games (and the permanent yet unwanted cross-division games) with games that appeal to wider audiences (think Texas-A&M, Missouri-Kansas, WVU-VT/Pitt, Alabama-Clemson, etc.)

^Check the link in my name for an example