James Madison to play at Liberty in 2026 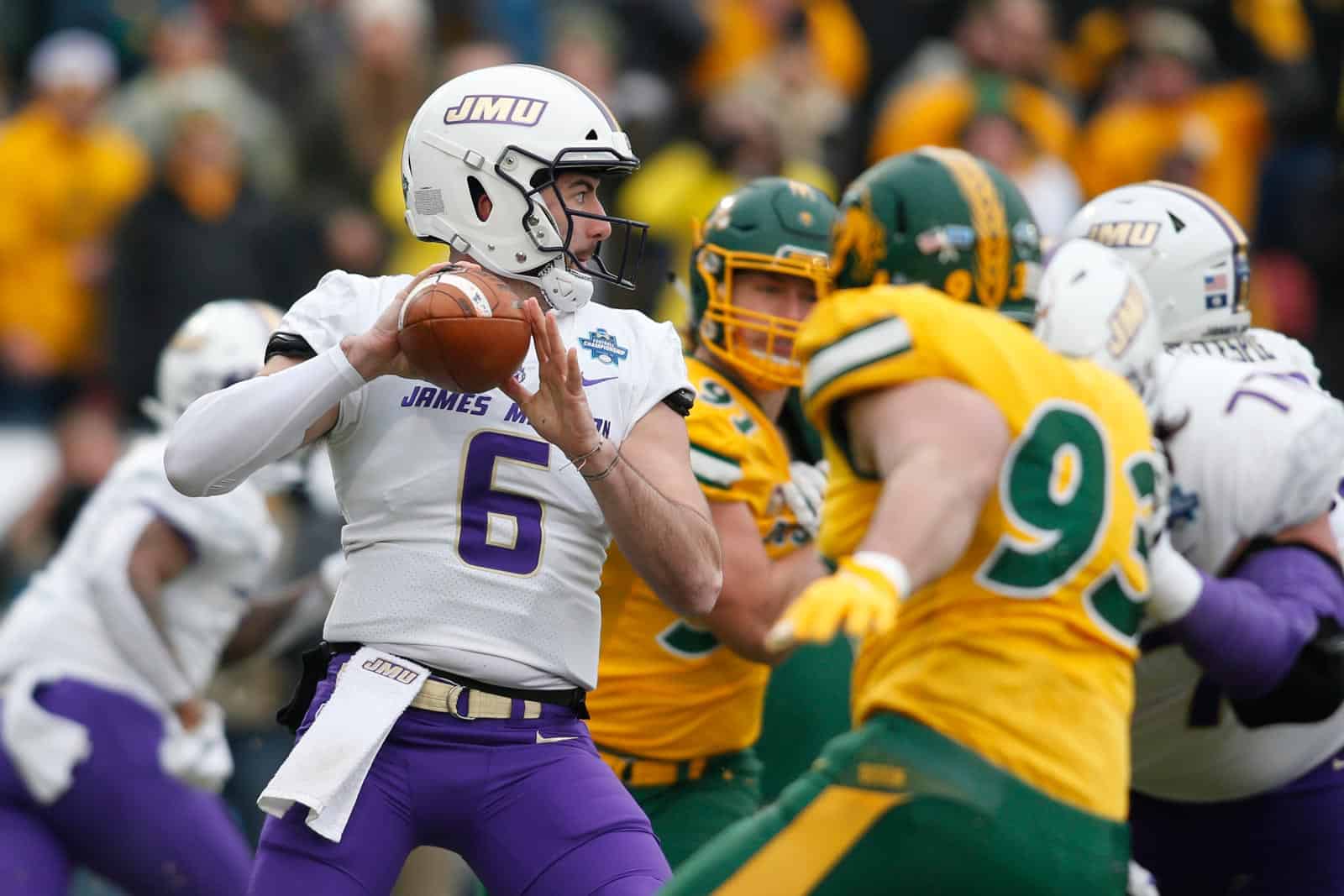 The James Madison Dukes will play at the Liberty Flames in 2026, FBSchedules.com has learned.

James Madison will travel to take on Liberty at Williams Stadium in Lynchburg, Va., on Oct. 31, 2026. The Flames will pay the Dukes a $400,000 guarantee for the game, according to the copy of the contract obtained from James Madison University via a state open records request.

James Madison University (JMU), located in Harrisonburg, Va., is located about 98 miles from Liberty University, which is in Lynchburg, Va. JMU is a member of the Colonial Athletic Association (CAA) in the Football Championship Subdivision (FCS), while Liberty now competes as a Football Bowl Subdivision (FBS) Independent.

In 18 previous meetings on the gridiron, James Madison has won 12 contests to Liberty’s six. In their most recent matchup in the 2014 FCS Playoffs, the Flames defeated the Dukes 26-21 in Harrisonburg.

Liberty is the first scheduled non-conference opponent for James Madison for the 2026 season.

James Madison is currently scheduled to open the 2020 season on Saturday, Sept. 5 at home against the Delaware Blue Hens. Liberty is slated to open their season on the same day at the Virginia Tech Hokies.

These two teams should be in the Sun Belt Conference where they’d meet annually. They’ll probably join in the next realignment cycle.