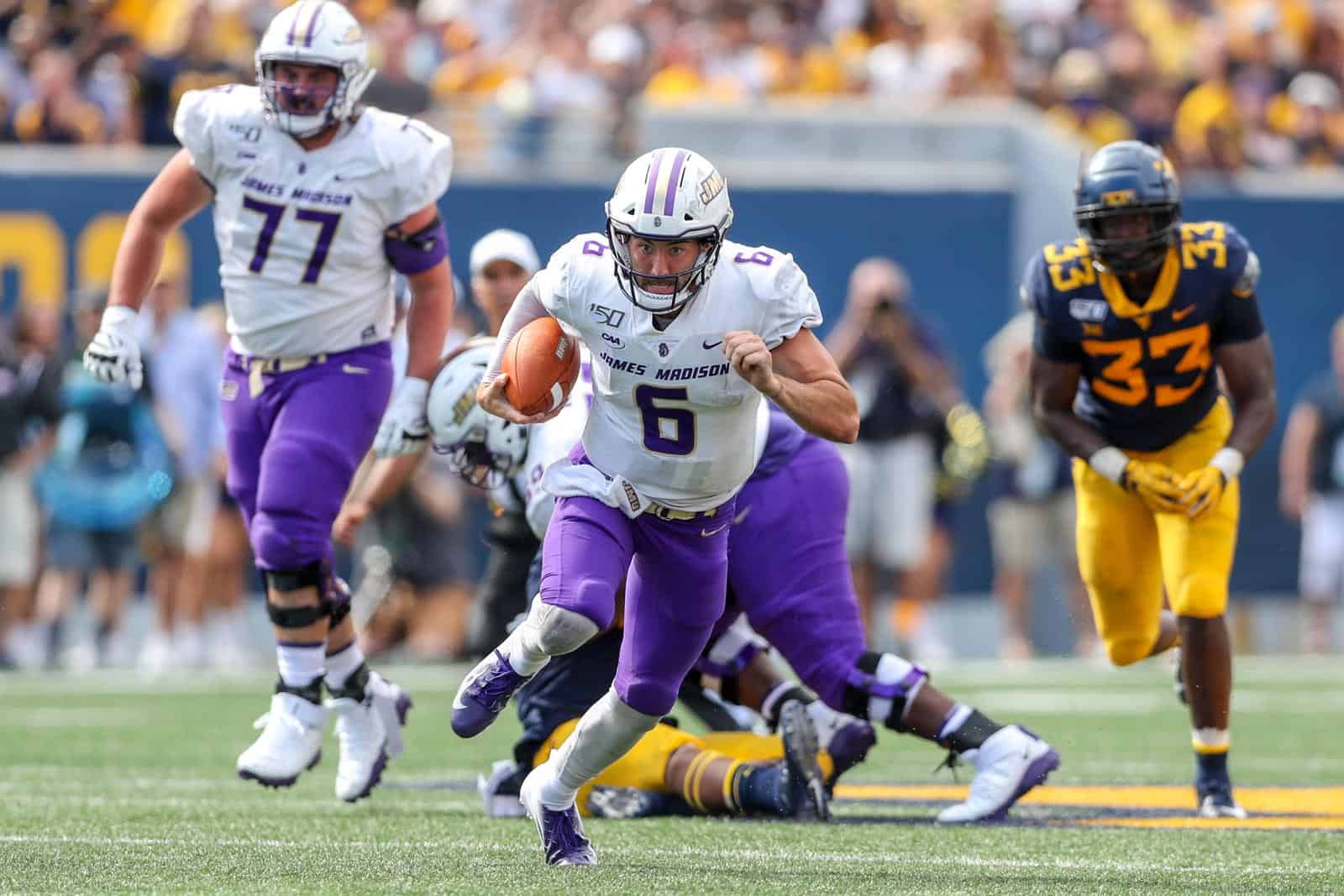 The James Madison Dukes have added the Morehead State Eagles to their spring 2021 football schedule, the school announced on Tuesday.

James Madison will host Morehead State at Bridgeforth Stadium in Harrisonburg, Va., on Saturday, Feb. 20, 2021. The game will be the season-opener for the Dukes.

Also in non-conference action, James Madison will host the Robert Morris Colonials at Bridgeforth Stadium on Saturday, Feb. 27, which was previously reported by Greg Madia of the Harrisonburg (Va.) Daily News-Record.

Both non-conference games were officially announced in conjunction with the release of James Madison’s full Colonial Athletic Association (CAA) six-game league schedule for the Spring. The Dukes will play only three league opponents in a home-and-home series.

JMU is slated to open CAA action on Saturday, March 6 on the road against the Elon Phoenix. The Dukes also travel to William & Mary on March 27 and Richmond on April 3.

James Madison will host William & Mary on March 13, Richmond on March 20, and Elon on April 10.

James Madison won the Colonial Athletic Association championship last season after finishing 8-0 in conference play and 14-2 overall. The Dukes advanced all the way to the Division I National Championship, but fell to the North Dakota State Bison, 28-20.