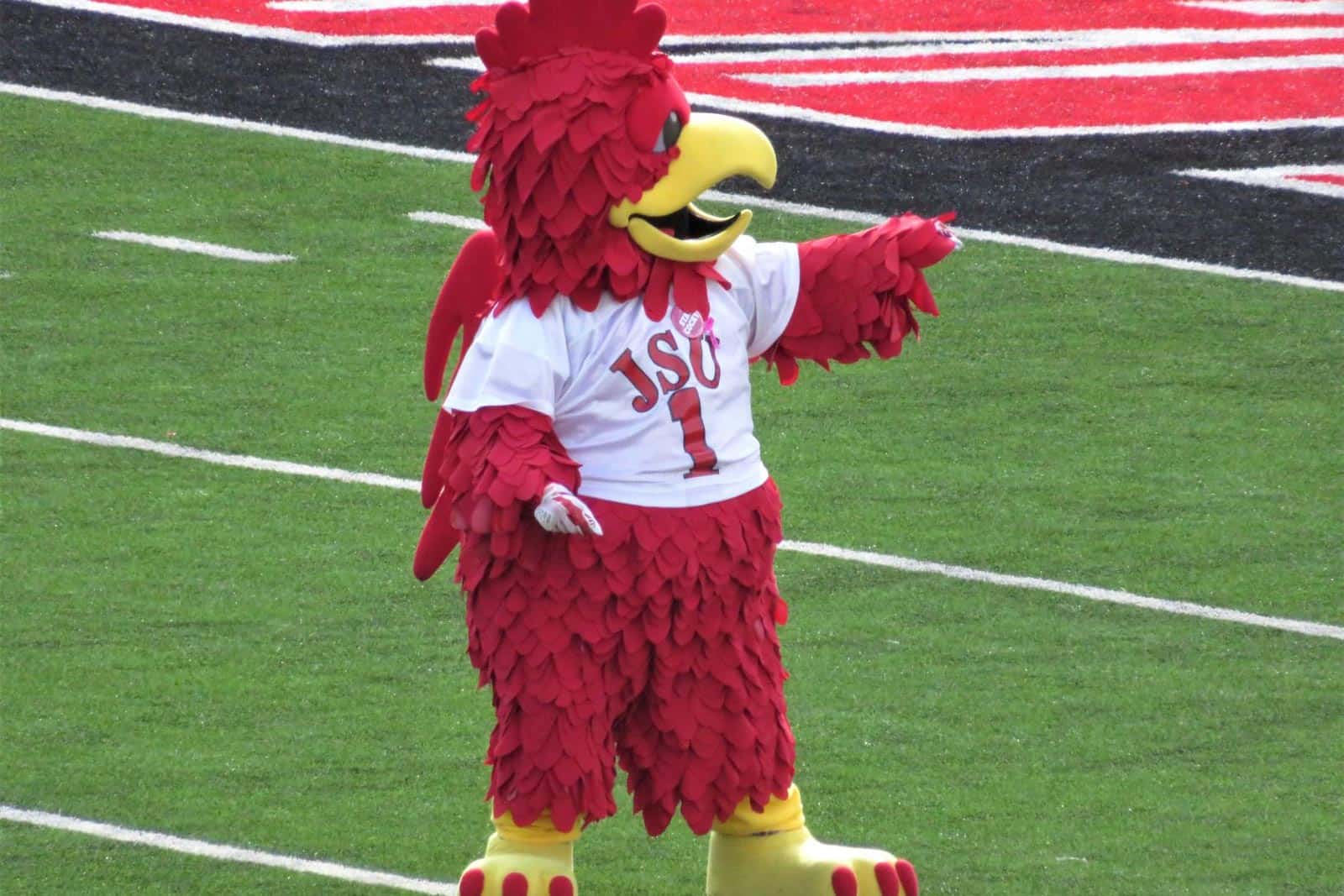 The Jacksonville State Gamecocks have announced their 2021 football schedule, which includes five contests at home and 11 games overall.

Jacksonville State is transitioning from the Ohio Valley Conference to the ASUN Conference. During the transition, the Gamecocks, along with Eastern Kentucky and Central Arkansas, will partner with four teams in transition to the WAC – Sam Houston State, Stephen F. Austin, Abilene Christian, and Lamar. Those seven teams will make up the AQ7 and will compete for an automatic bid to the 2021 FCS Playoffs.

Jacksonville State opens the 2021 season with two consecutive non-conference contests on the road against teams from the Football Bowl Subdivision (FBS). JSU takes on the UAB Blazers on Wednesday, Sept. 1 at the Cramton Bowl in Montgomery, Ala., before traveling to Tallahassee, Fla., to face the Florida State Seminoles on Saturday, Sept. 11.

The Gamecocks will then host back-to-back non-conference opponents at JSU Stadium in Jacksonville, Ala. North Alabama visits on Sept. 18 followed by UT Martin on Sept. 25. JSU’s final non-conference game of the season is at Kennesaw State on Oct. 2.

The non-conference contests with UT Martin and Kennesaw State were previously unannounced.

Below is Jacksonville State’s complete schedule for the 2021 season, plus a link to their schedule page which will be updated with kickoff times and TV as they are announced:

Jacksonville State played a four-game non-conference football schedule in the fall of 2020 and recorded a 3-1 record. So far this spring, the Gamecocks are 3-0 in Ohio Valley Conference action with four contests remaining.

I wish JSU COULD SCHEDULE A HOME AND HOME SERIES WITH TROY. THIS USE TO BE A BIG GAME FOR BOTH SCHOOLS. BOTH HAVE EXCELLENT BANDS TO ADD TO THE GAME.