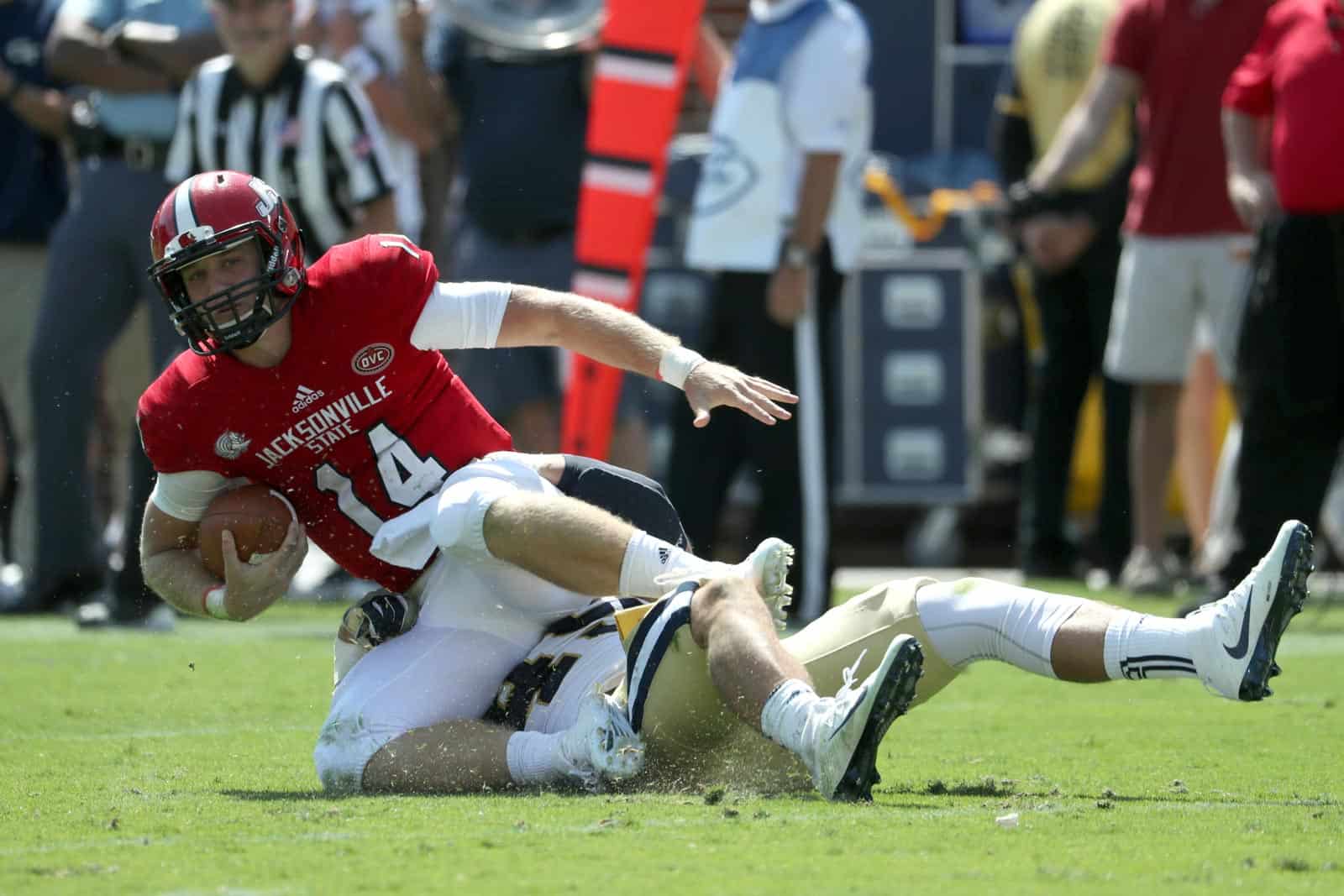 The Jacksonville State Gamecocks have announced their 2020 football schedule, which features games against FIU and Southeastern Louisiana.

“We are excited about our 2020 football schedule,” Athletics Director Greg Seitz said. “We’ve worked extremely hard to get an FBS opponent back on our schedule and we were able to do that with an opener at FIU, which will be a great destination game for our fans.

“We also play in Florence for the first time since winning the 1992 national championship and host a return game from Southeastern Louisiana before opening conference play, where we won’t have back-to-back road games.”

Jacksonville State will open the 2020 season with back-to-back games on the road against the FIU Panthers on Sept. 5 and the North Alabama Lions on Sept. 12.

JSU kicks off their home slate at Burgess-Snow Field at JSU Stadium on Sept. 19 against the Southeastern Louisiana Lions for Band Day/Preview Day, which will be their third and final non-conference game of the 2020 season.

Next, Jacksonville State travels to take on the UT Martin Skyhawks on Oct. 10 before hosting the Austin Peay Governors at Burgess-Snow Field at JSU Stadium for Homecoming on Oct. 17.

The Gamecocks then play at the Eastern Illinois Panthers on Oct. 24, host the Eastern Kentucky Colonels on Oct. 31, and then after an off week travel to take on the Murray State Racers on Nov. 14.

Jacksonville State wraps up the 2020 regular-season at home against the Southeast Missouri Redhawks on Nov. 21, which will be their annual Southerners Reunion game.

Jacksonville State is 6-5 overall and 3-4 in OVC play so far this season. The Gamecocks, off this weekend, close out the regular-season at home against Eastern Kentucky on Nov. 23.