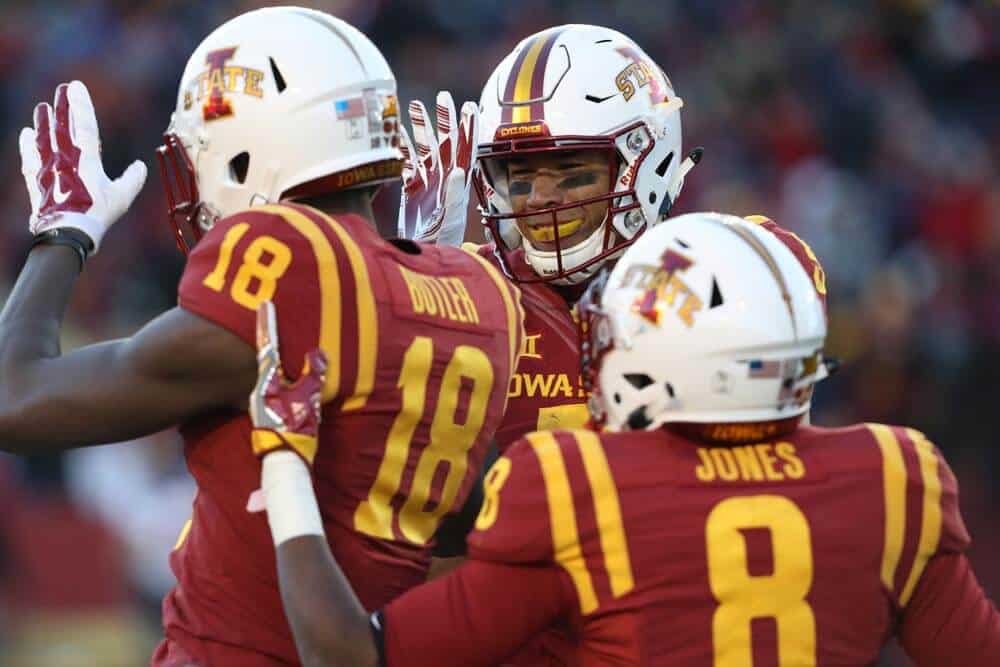 The Iowa State Cyclones have announced changes to their 2017 football schedule that involves games with Akron and Texas.

Iowa State was previously scheduled to travel to face Akron on Sept. 23, 2017. That game has been moved up one week to Sept. 16.

The Cyclones open Big 12 Conference play at home against the Texas Longhorns. The two schools were previously scheduled to meet on Saturday, Sept. 30, 2017, but will now meet two days earlier on Thursday night, Sept. 28.

Iowa State also confirmed that they will open the 2017 season vs. Northern Iowa on Saturday, Sept. 2. There was a possibility that the game was going to be played on Thursday, Aug. 31, but it will remain on Saturday.

The Iowa St-Akron game was not previously announced was it? So it slipped though the cracks?

So with this the 2017 football schedule is completed.

My mistake, The Iowa St-Akron game was previously announced.

It was the Akron vs Arkansas-Pine Bluff which was not.