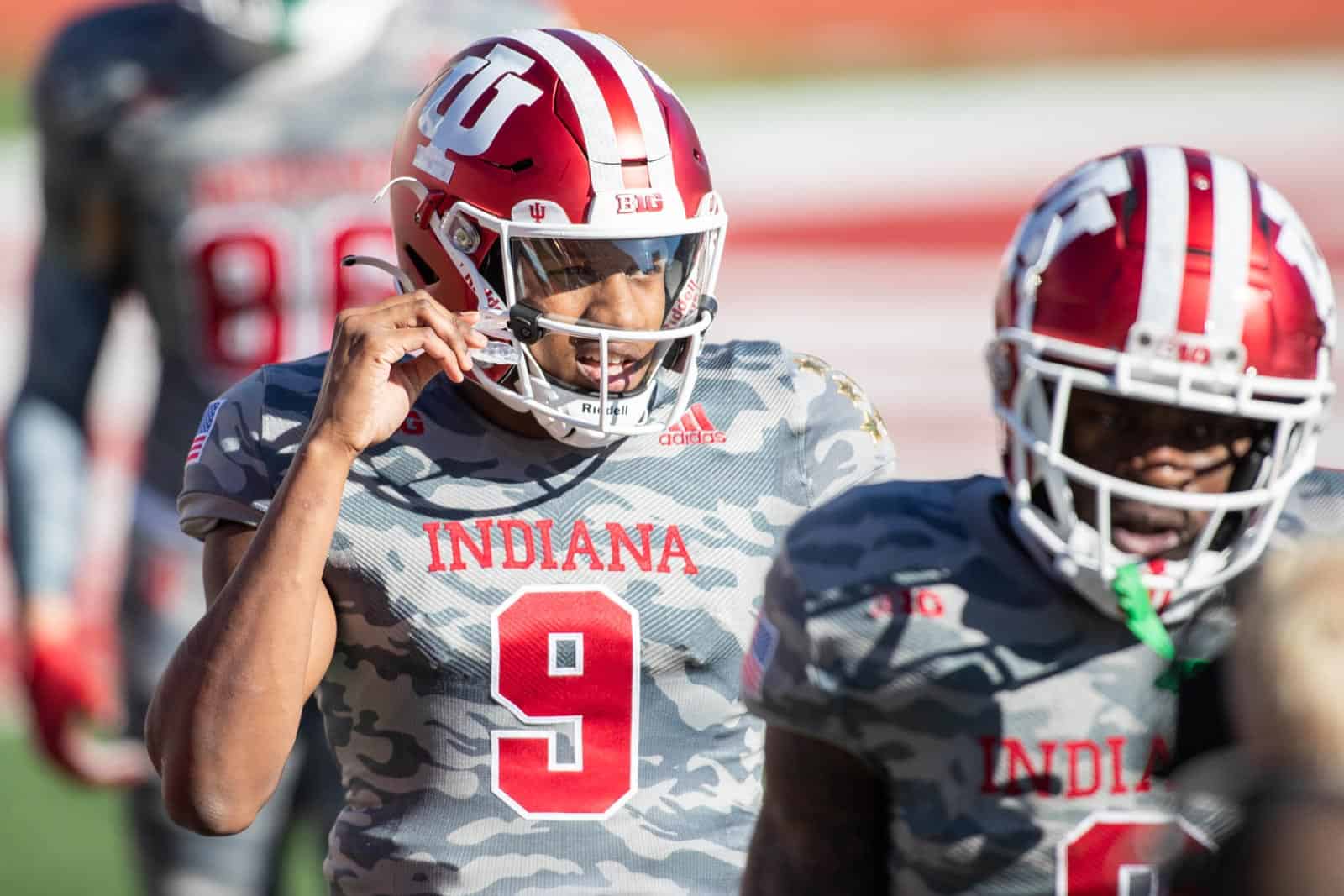 The Indiana Hoosiers and the Western Kentucky Hilltoppers have rescheduled their three-game football series, FBSchedules.com has learned.

According to a copy of an amendment to the original contract that was signed in August of 2020, the two schools have rescheduled the series. The amendment was obtained from Indiana University via a state public records request.

The three-game series will now begin with Indiana traveling to face Western Kentucky at Houchens Industries – L.T. Smith Stadium on Sept. 25, 2021. The following season on Sept. 17, 2022, the Hilltoppers will travel to face the Hoosiers at Memorial Stadium.

Indiana will also host the third and final game of the series in Bloomington. That contest is scheduled for Sept. 15, 2029.

As part of the new agreement, Indiana will pay Western Kentucky a $550,000 guarantee for each game played in Bloomington.

Indiana is currently scheduled to open the 2021 season on Saturday, Sept. 4 on the road against the Iowa Hawkeyes. Western Kentucky opens their season on the same date at home against the UT Martin Skyhawks.