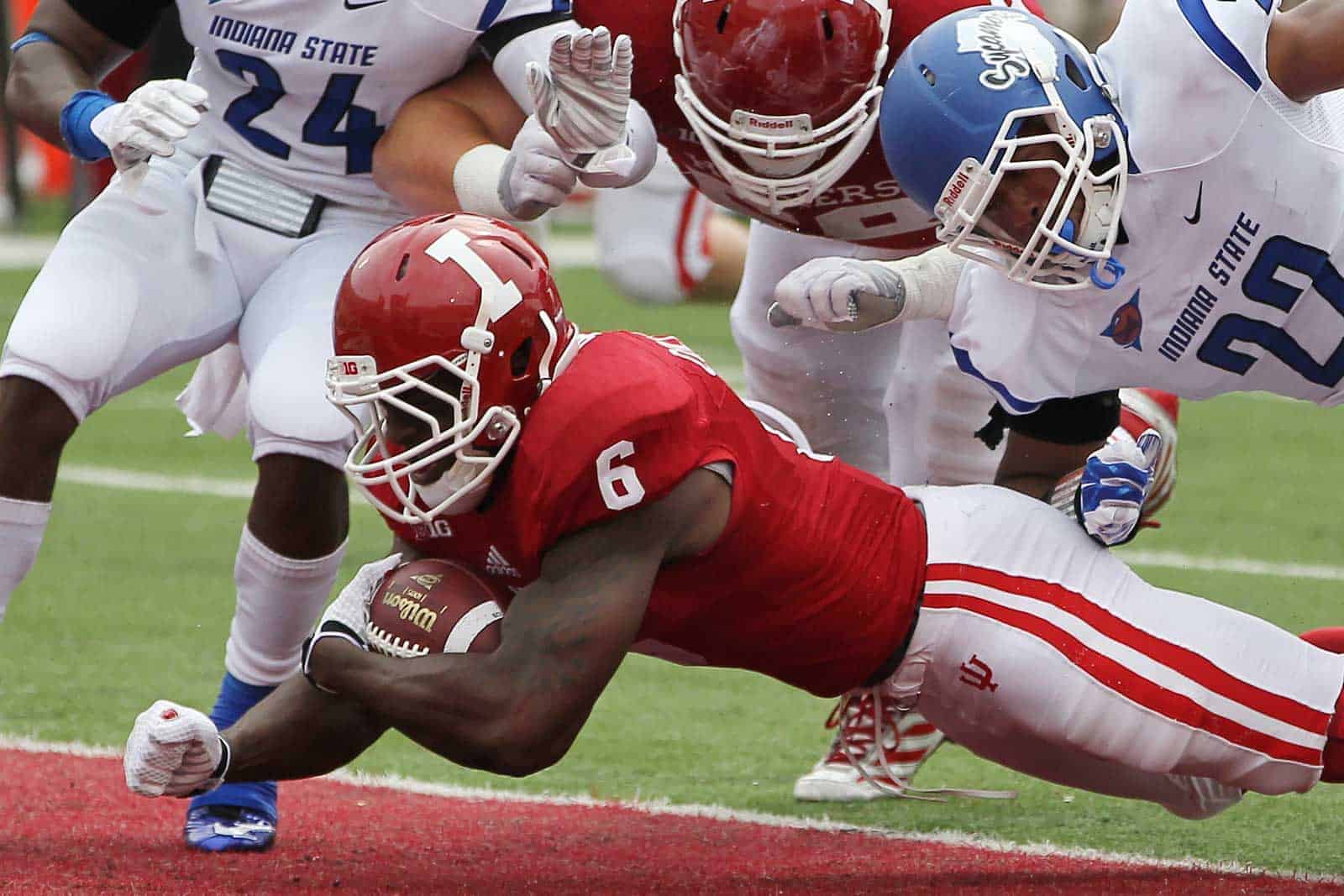 The Indiana Hoosiers and the Indiana State Sycamores will play in 2025 and 2027, the two schools announced on Tuesday.

Indiana will host Indiana State at Memorial Stadium in Bloomington on Sept. 13, 2025 and then two seasons later on Sept. 11, 2027.

The two schools first met in 1925 and have played six games overall. The Hoosiers won the most recent meeting 28-10 in 2014 to extend their lead in the series to 6-0.

“I appreciate Fred Glass and Anthony Thompson working with us and making this a reality,” Indiana State Director of Athletics Sherard Clinkscales said. “There is a plethora of options for IU to choose from and choosing Indiana State really means a lot.”

Plethora of options for playing Indiana???? First time I ever heard that about playing a terrible Big 10 school.
Hell,Clinkscales should have asked for a return game….

What happened to no FCS games for the Big10?

They changed it last year. Now Big Ten teams can play FCS when they have only 4 conference home games (every other year).