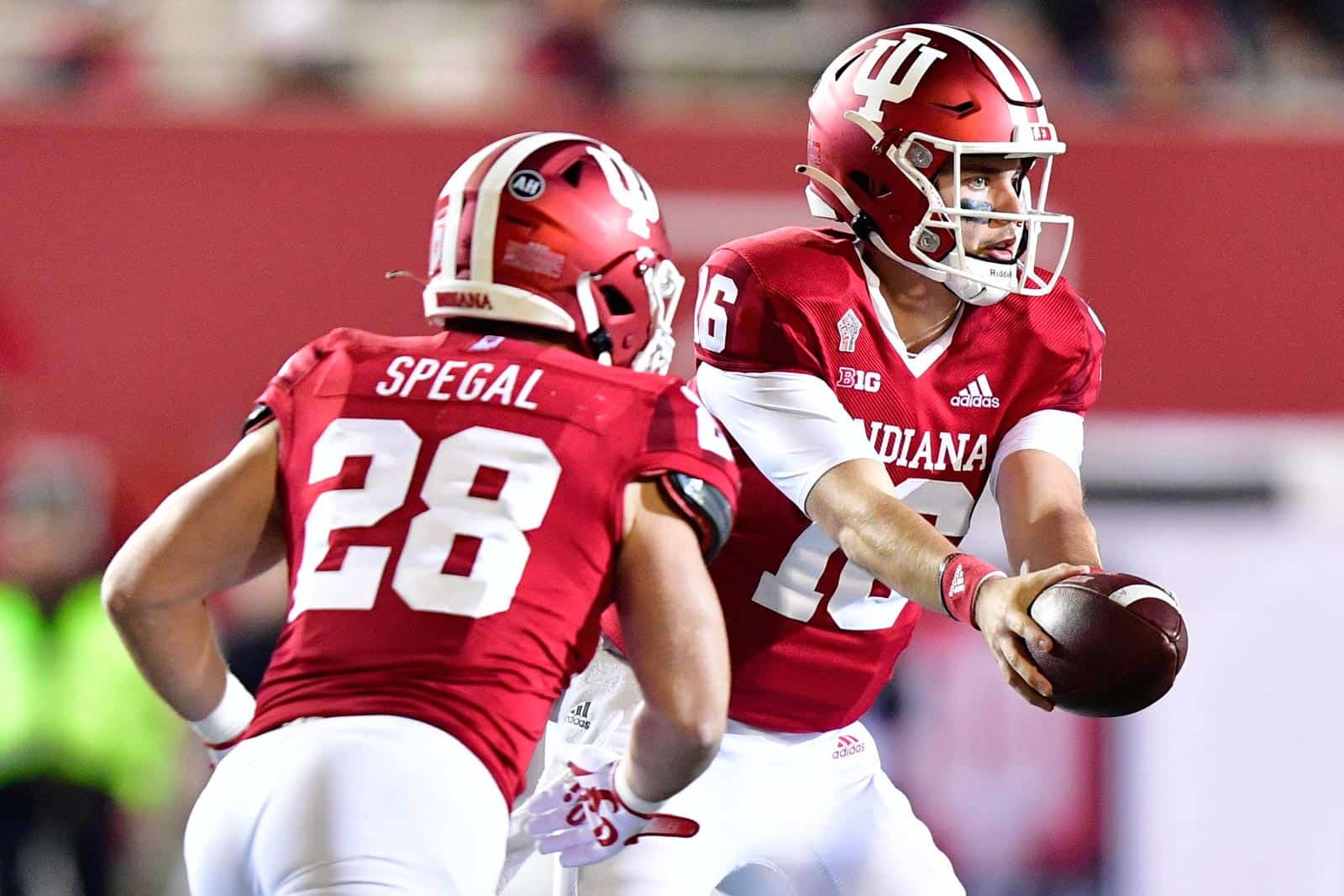 The Indiana Hoosiers have added the UMass Minutemen to their 2027 football schedule, it was announced on Tuesday.

Indiana will host UMass at Memorial Stadium in Bloomington, Ind., on Saturday, Sept. 18, 2027. The game will mark the second meeting between the two schools on the gridiron.

In their first and only meeting back on Sept. 8, 2012, the Hoosiers defeated the Minutemen 45-6 at Gillette Stadium in Foxborough, Mass.

With the addition of UMass, Indiana has completed their non-conference schedule for the 2027 season. The Hoosiers are also scheduled to play at the Virginia Cavaliers on Sept. 4 and host the Indiana State Sycamores on Sept. 11 that season.

Indiana is the sixth scheduled non-conference opponent for UMass for the 2027 season. Other opponents for the Minutemen that season include the Troy Trojans (Sept. 11) and Buffalo Bulls (Sept. 25) at home and the Temple Owls (Oct. 9), Liberty Flames (Nov. 6), and Army Black Knights (Nov. 20) on the road.

The Indiana Hoosiers are scheduled to open the fall 2022 season on Friday, Sept. 2 with a Big Ten Conference contest at home against the Illinois Fighting Illini. UMass opens their 2022 campaign one day later on Saturday, Sept. 3 on the road against the Tulane Green Wave.