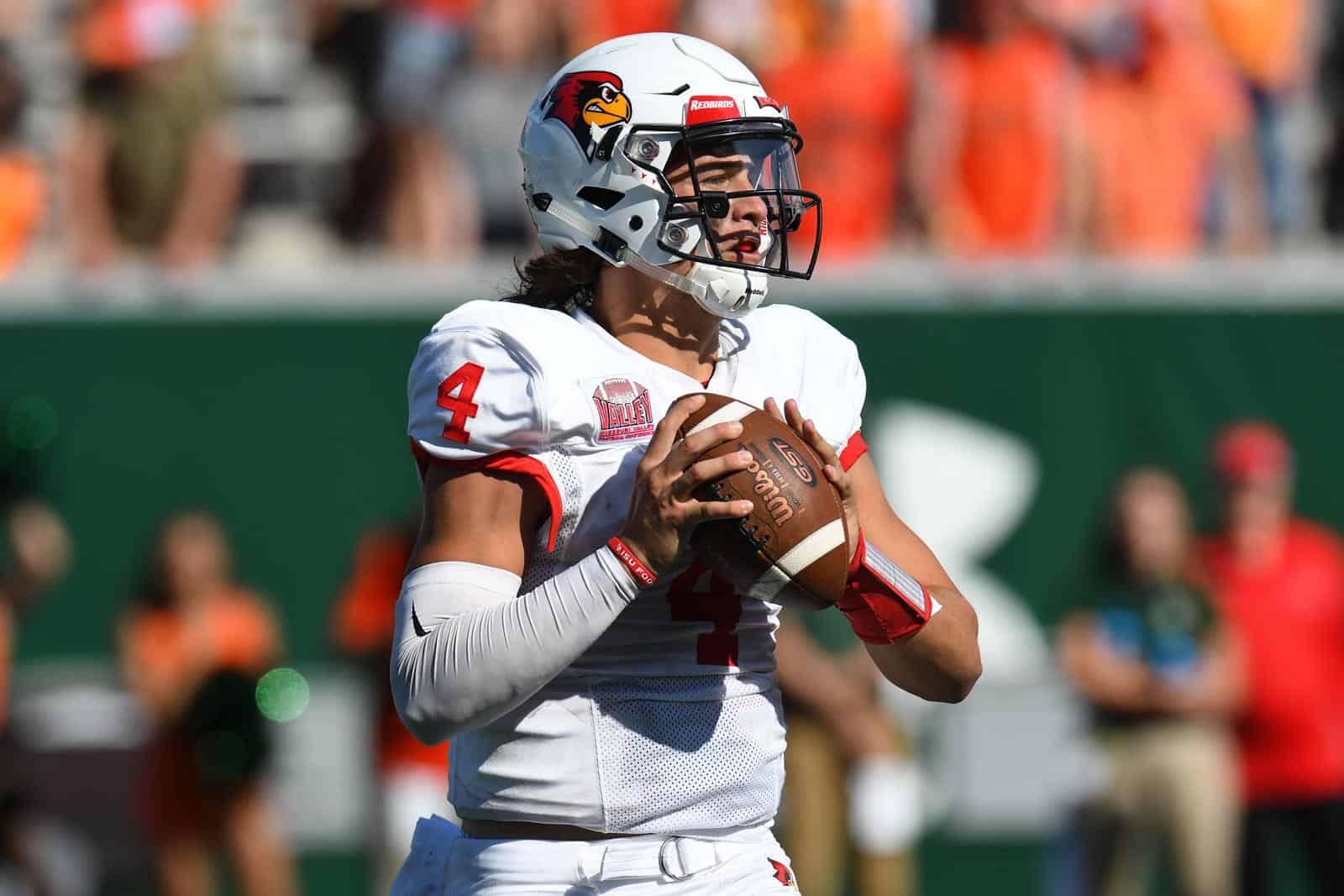 The Illinois State Redbirds will host the Eastern Illinois Panthers in 2024, FBSchedules.com has learned.

A copy of the football game contract with Eastern Illinois University was obtained from Illinois State University via a state Freedom of Information Act request.

Illinois State will host Eastern Illinois at Hancock Stadium in Normal, Ill., on Saturday, Sept. 7, 2024. There is no guarantee for the contest, but there is a $200,000 cancellation fee if the visiting team refuses to play the game.

Illinois State and Eastern Illinois first met on the gridiron in 1901 in a series that is dubbed the Mid-America Classic. The two schools played each season from 2002 through 2019 before the 2020 contest in Normal was canceled due to the novel coronavirus 2019 (COVID-19) pandemic.

The two schools have played a total of 108 times, with Illinois State holding a 57-42-9 advantage in the all-time series. The Panthers are scheduled to host the Redbirds this season on Sept. 18 at O’Brien Field in Charleston, Ill., which will mark the 109th meeting of the rivalry.

Eastern Illinois is also scheduled to host Illinois State in Charleston on Sept. 16, 2023, which was previously announced. A contests in 2022 and in 2025 and beyond have yet to be scheduled.

Dang I though these two schools were in the same conference.
I just found out EIU is in the OVC, not the MVC.