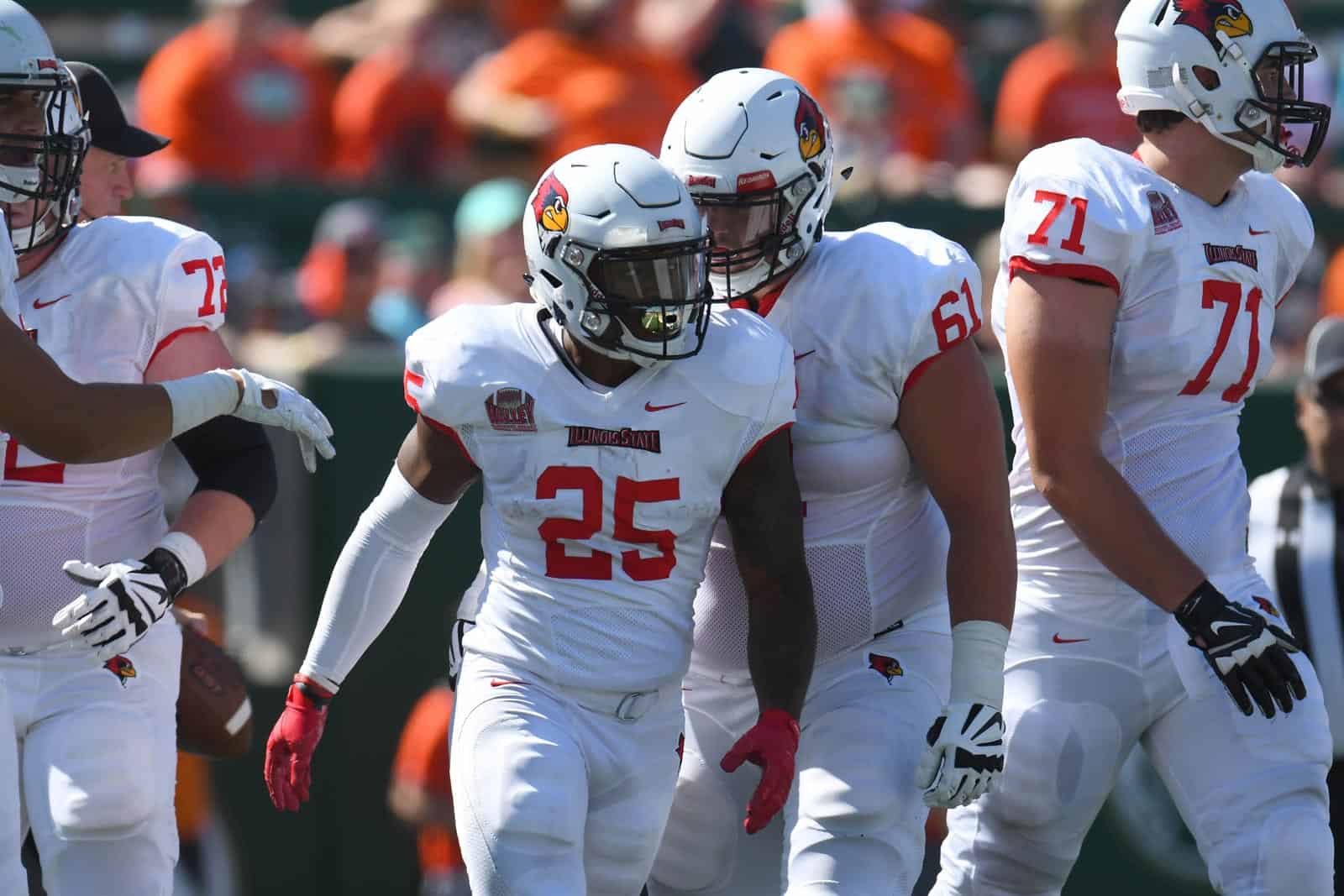 The Illinois State Redbirds have added four opponents to their future football schedules, FBSchedules.com has learned.

Illinois State will host the Dayton Flyers at Hancock Stadium in Normal, Ill., on Saturday, Sept. 2, 2023. The Redbirds will pay the Flyers a $125,000 guarantee for playing the game, according to the copy of the contract.

The second game added in 2023 is also at home against the Lindenwood Lions. The game is slated for Saturday, Sept. 23, 2023, and the Lions will receive a $110,000 guarantee for playing the game.

The addition of games against Dayton and Lindenwood tentatively completes Illinois State’s non-conference slate for the 2023 season. The Redbirds are also scheduled to play at Eastern Illinois on Sept. 16.

Illinois State has also finalized their annual Mid-America Classic contest against Eastern Illinois for the 2025 season. The Redbirds will travel to face the Panthers at O’Brien Field in Charleston, Ill., on Saturday, Sept. 13, 2025. There is no guarantee for the game because the two schools play every season at alternating sites.

The Redbirds have tentatively completed their non-conference schedule in 2025 with the addition of games against Morehead State and Eastern Illinois. Illinois State is scheduled to open the season at Oklahoma on Aug. 30 and will later host North Alabama on Sept. 27.