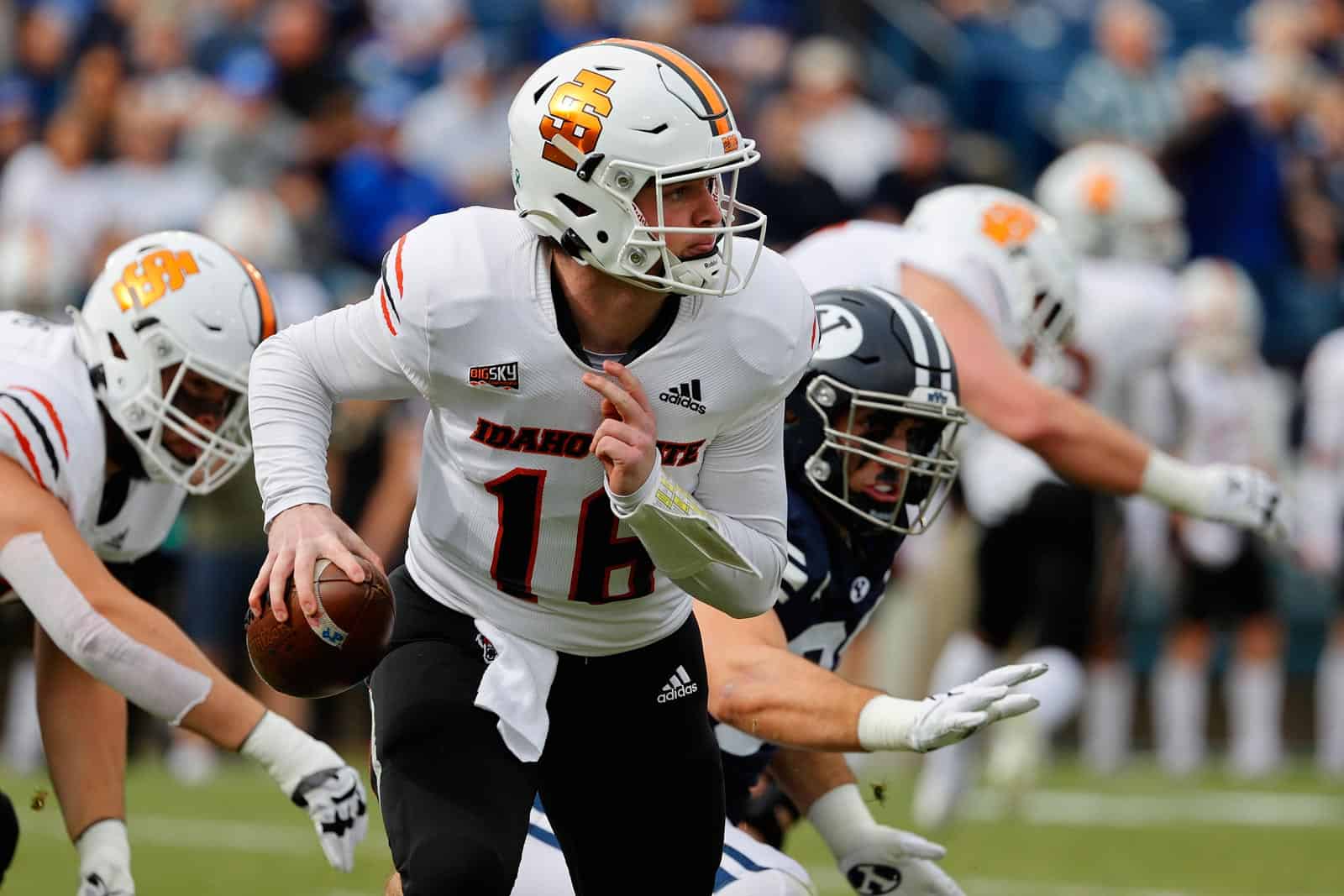 The Idaho State Bengals will host the Central Arkansas Bears in 2025 and will play at the Wyoming Cowboys in 2028, FBSchedules.com has learned.

Copies of contracts for both football games were obtained from Idaho State University via a state open records request.

Idaho State will welcome the Central Arkansas Bears of the ASUN Conference to Holt Arena in Pocatello, Idaho, on Saturday, Sept. 20, 2025. The Bengals will pay the Bears a $90,000 guarantee for the game, according to the copy of the contract.

Idaho State and Central Arkansas have never met on the gridiron.

Three seasons later, the Idaho State Bengals will travel to take on the Wyoming Cowboys of the Mountain West Conference at War Memorial Stadium in Laramie, Wyo., on Saturday, Sept. 2, 2028. Idaho State will receive a $415,000 guarantee for the contest, per the contract copy.

In three previous gridiron meetings, Idaho State is 1-3 against Wyoming in a series that began in 1948. In their most recent matchup in 1975, the Bengals traveled to Laramie and defeated the Cowboys 16-3.

Idaho State, currently a member of the Big Sky Conference, is scheduled to open the 2022 season in Week Zero on Saturday, Aug. 27 on the road against the UNLV Rebels at Allegiant Stadium in Las Vegas, Nevada. The Bengals are slated to begin Big Sky play on Saturday, Sept. 24 at the Northern Colorado Bears.

Interesting that Idaho State is hosting UCA twice, but no return trip to Conway announced yet.

There may be a contract out there. Schools sometimes overlook them when they send to me. Also, have to be a citizen of Arkansas to get records from there.