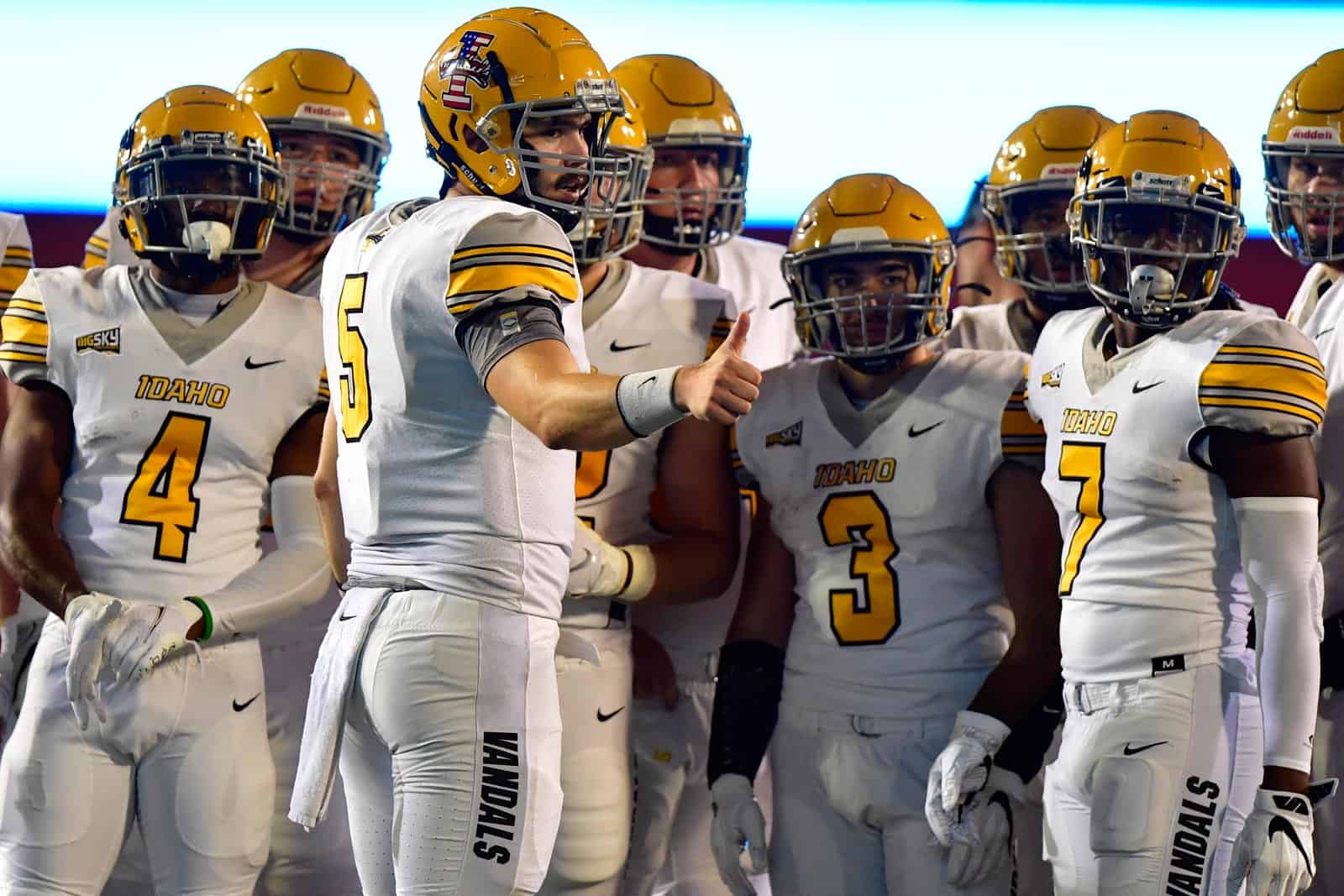 Copies of contracts for all three home-and-home series were obtained from the University of Idaho via a public records request.

Idaho will begin a home-and-home series with the Abilene Christian Wildcats on the road at Wildcat Stadium in Abilene, Texas, on Sept. 21, 2024. The Vandals will host the Wildcats two seasons later at the Kibbie Dome in Moscow, Idaho, on Sept. 19, 2026.

The Vandals and the St. Thomas Tommies will play a home-and-home series beginning on Sept. 6, 2025 at O’Shaughnessy Stadium in Saint Paul, Minn. The series will conclude with Idaho hosting St. Thomas at the Kibbie Dome on Sept. 18, 2027.

The third and final series Idaho has added is against the North Dakota Fighting Hawks. The two schools will meet on Sept. 11, 2027 at the Alerus Center in Grand Forks, N.D., and then again the following season on Sept. 16, 2028 at the Kibbie Dome.

Idaho has never played Abilene Christian or St. Thomas in football. The Vandals and Fighting Hawks have met three times and the Vandals lead the overall series 3-0.