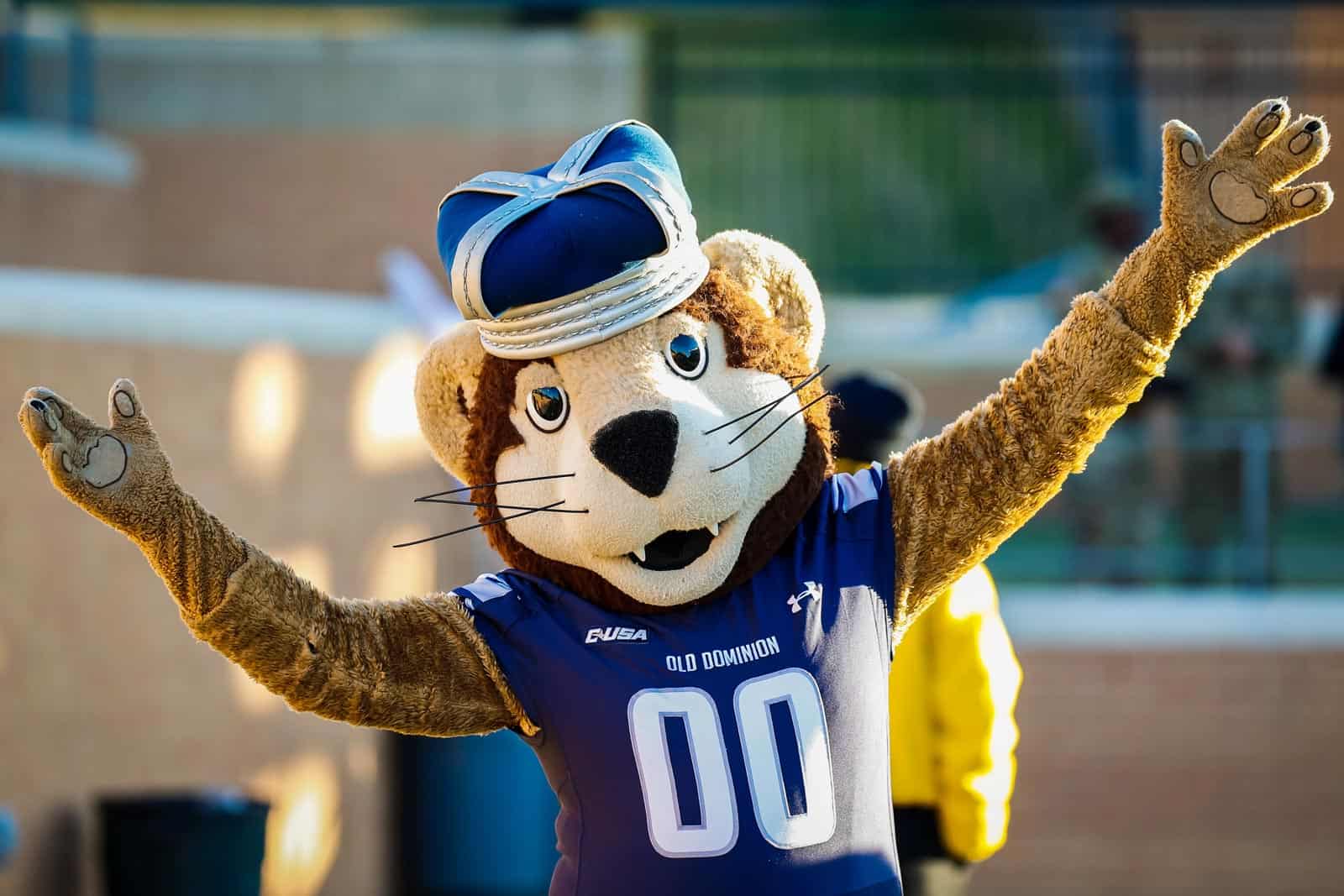 The Idaho Vandals and the Old Dominion Monarchs first met on the gridiron at the Kibbie Dome in Moscow, Idaho, back in 2013. The game resulted in a 59-38 win for Old Dominion.

That contest was the first of a home-and-home series that was scheduled back in 2012. The two-game agreement called for Idaho to play a return game at S. B. Ballard Stadium in Norfolk, Virginia, on Sept. 7, 2019.

According to a copy of a letter between Idaho and ODU obtained from the University of Idaho via a state public records request, the future game between the Vandals and Monarchs has been canceled.

The cancellation of the game in Norfolk was mutually agreed to. Additionally, the University of Idaho agreed to pay Old Dominion University “…ODU’s travel expenses to Moscow over and above the $175,000 game guarantee previously paid by the UI.”

That agreement resulted in a payment of $44,367.92 to Old Dominion University within 60 days of the execution of the agreement, which was on January 3, 2019.

Idaho’s 2021 non-conference schedule was already set. The Vandals are scheduled to host Simon Fraser on Sept. 4 and travel to both Indiana on Sept. 11 and Oregon State on Sept. 18.

Trips to Washington State on Sept. 3 and Indiana on Sept. 10 await Idaho on their 2022 schedule, and the Vandals now have one open slot that season.

Old Dominion needs one additional non-conference game to complete both their 2021 and 2022 schedules. Those opponents will likely come from the Football Championship Subdivision (FCS), as ODU does not have one scheduled for either season.

The Monarchs’ 2022 schedule includes home contests against Virginia Tech on Sept. 3 and Liberty on Oct. 1, and a road game at Virginia on Sept. 17.