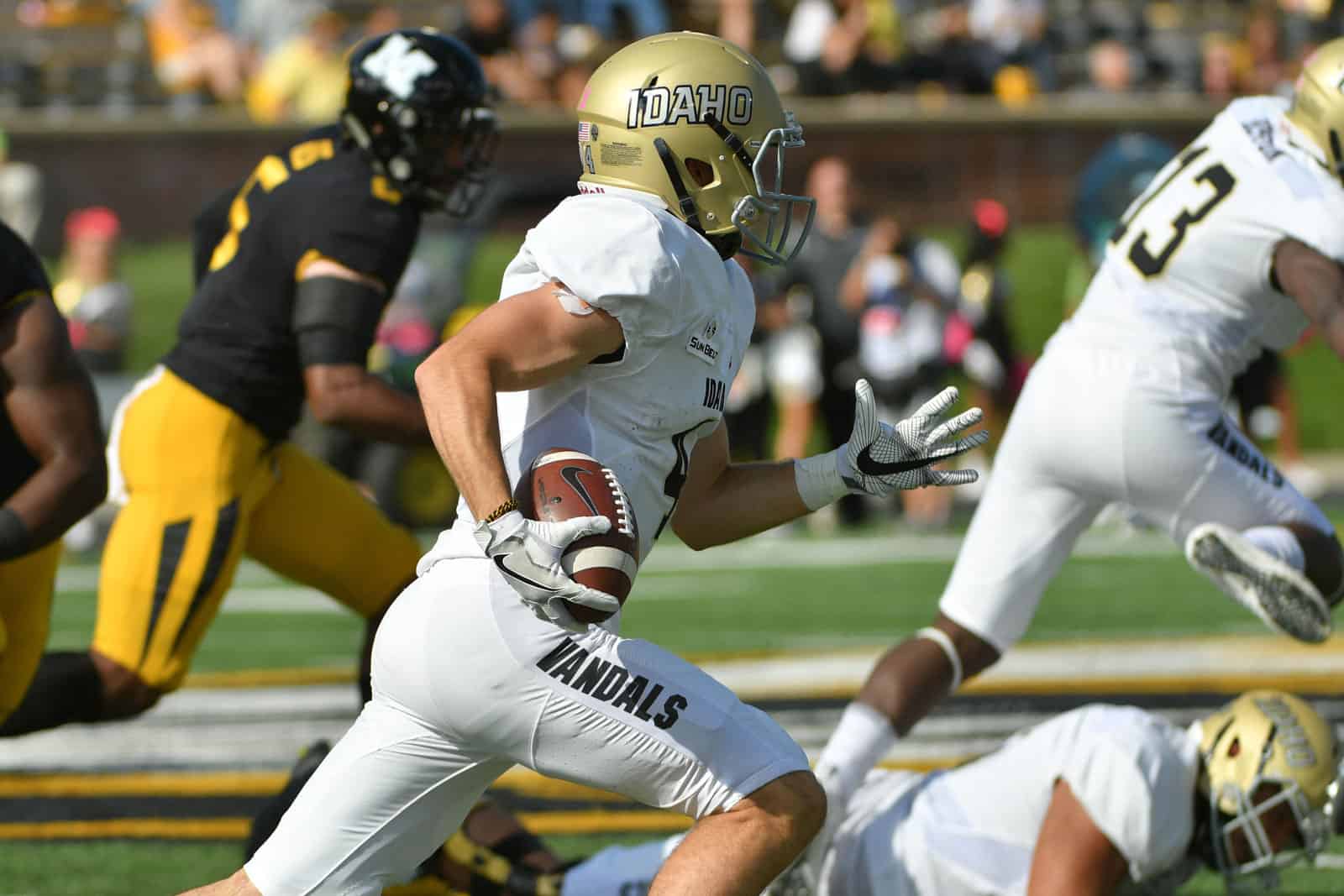 The Idaho Vandals have removed one game from their future football schedules and added another, FBSchedules.com has learned.

According to documents obtained from the University of Idaho via a state public records request, Idaho has canceled their game at Northern Illinois in 2023 and added the Simon Fraser Clan to their football schedule in 2021.

Idaho and Northern Illinois kicked off a home-and-home football series in Moscow back in 2013. NIU defeated Idaho in that contest 45-35.

The second and final game of the series was slated for 2014, but was later pushed back to the 2018 season and then again to the 2023 season.

In a letter dated July 18, 2018, the two schools mutually agreed to cancel the final contest of the series and no compensation will be due to either party.

Idaho now has no non-conference games scheduled for the 2023 season. NIU is currently scheduled to play at Nebraska on Sept. 16 and host Tulsa on Sept. 23.

The Simon Fraser Clan will travel to face Idaho at the Kibbie Dome in Moscow on Sept. 4, 2021. SFU will receive an $80,000 guarantee for the game, per the copy of the contract.

Other non-conference games scheduled for Idaho in 2021 include road trips to face Indiana on Sept. 11 and Oregon State on Sept. 18.

Idaho is 1-1 so far in their first season after dropping down to the Football Championship Subdivision (FCS) to join the Big Sky Conference.