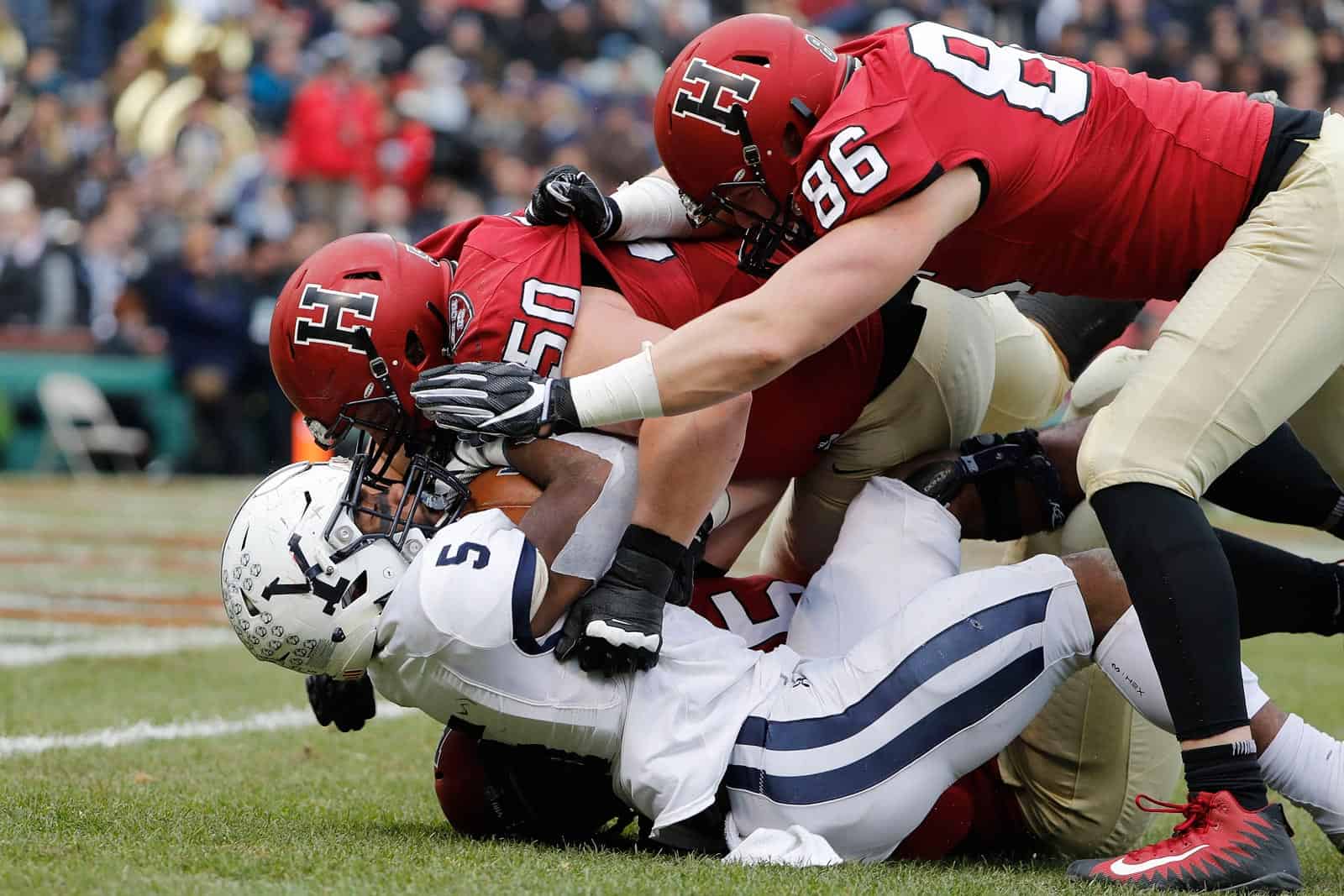 The Harvard Crimson have announced their 2022 football schedule, which includes five home games and 10 contests overall.

Harvard’s announcement today includes the addition of three non-conference opponents, all of which were previously unannounced. The Crimson will host the Merrimack Warriors at Harvard Stadium in Boston, Mass., on Saturday, Sept. 17, which will mark the season-opener for Harvard.

Harvard is scheduled to open Ivy League action on Saturday, Sept. 24 on the road against Brown. The Crimson will also travel to face Ivy League foes Cornell on Oct. 8, Dartmouth on Oct. 29, and Penn on Nov. 12.

Ivy League opponents scheduled to visit Boston this fall include Princeton on Oct. 22, Columbia on Nov. 5, and Yale on Nov. 19.

Below is Harvard’s complete schedule for the 2022 season, plus a link to their schedule page which will be updated with kickoff times and TV as they are announced:

Harvard is entering their 29th season under head coach Tim Murphy. He has led the Crimson to nine Ivy League titles and has an overall record of 186-83 at the school.