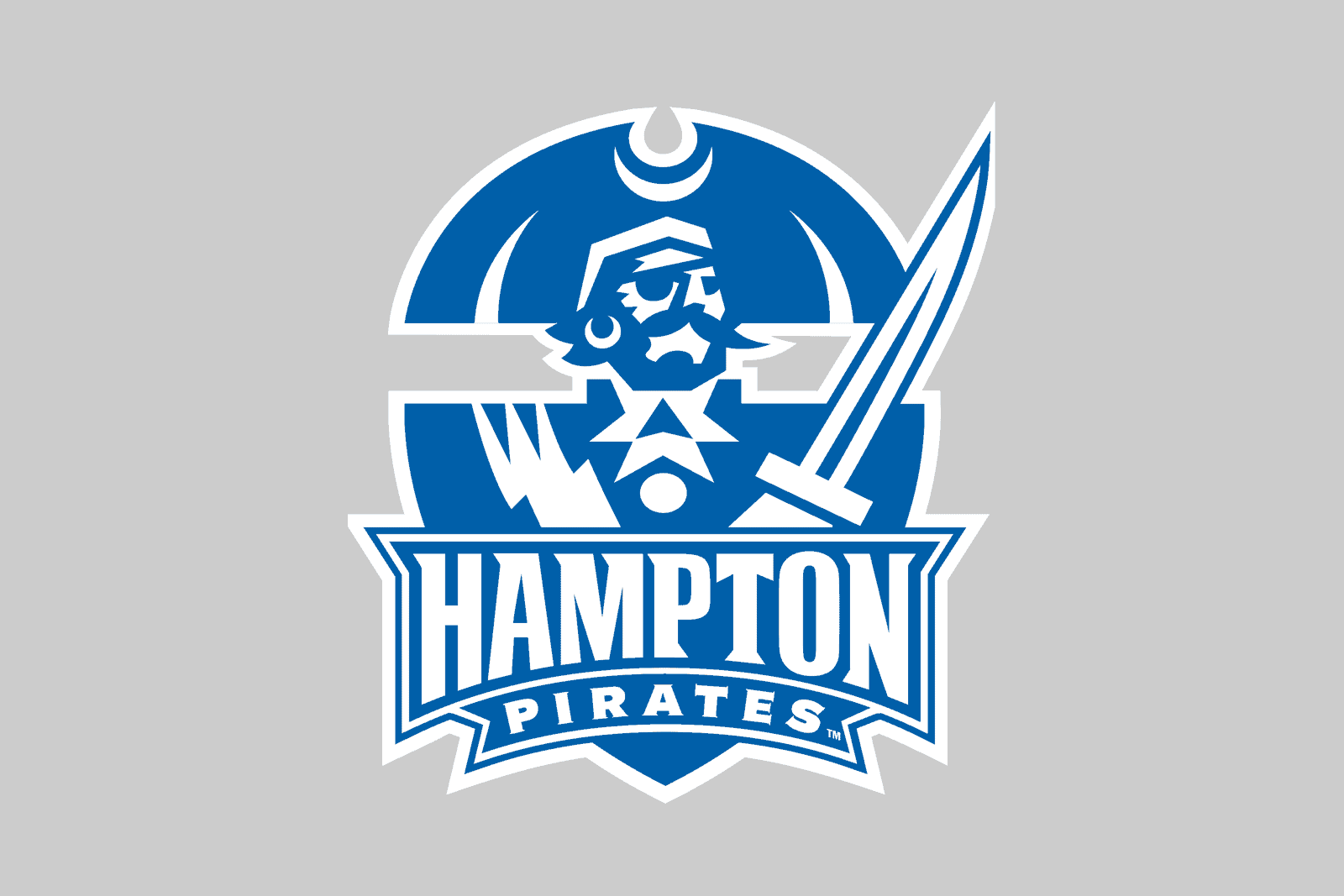 The Hampton Pirates have announced their 2022 non-conference football schedule, which includes a total of three contests.

Hampton will open the 2022 season on Saturday, Sept. 3 against the Howard Bison in the “Battle of the Real HU.” Hampton will host Howard at Armstrong Stadium in Hampton, Va.

Hampton and Howard first met on the gridiron in 1908 and have played a total of 95 contests. The Pirates have won five consecutive games in the series, including a 48-32 win last fall at Audi Field in Washington, D.C., to extend their advantage in the overall series to 52-42-1.

The following week on Saturday, Sept. 10, the Pirates will welcome the Tuskegee Golden Tigers to Armstrong Stadium. Tuskegee is a member of the Southern Intercollegiate Athletic Conference (SIAC) in Division II.

Hampton currently trails Tuskegee in the overall series 16-13. The Pirates defeated the Golden Tigers in their last two meetings, winning 46-12 at home in 1993 and 53-0 at Cleveland Browns Stadium in Cleveland, Ohio, in 2003.

Hampton will wrap up their fall 2022 non-conference slate with a road trip to take on the Norfolk State Spartans in the “Battle of the Bay.” The Pirates fell to the Spartans last season at home, 47-44 in double overtime, and currently trail in the overall series 26-29-1.

Back in January, Hampton announced that they were leaving the Big South Conference to join the Colonial Athletic Association (CAA). That move will become official on July 1, 2022.

The 2022 CAA football schedule is expected to be announced in the coming weeks.

Hampton was previously scheduled to host the Virginia-Lynchburg Dragons as part of their non-conference slate in 2022. However, with the school joining the CAA, they will play an eight-game conference schedule and had to drop one non-conference contest.

How will this schedule play to potential recruits, play in the Colonial and have out of conference against traditional HBCU teams?