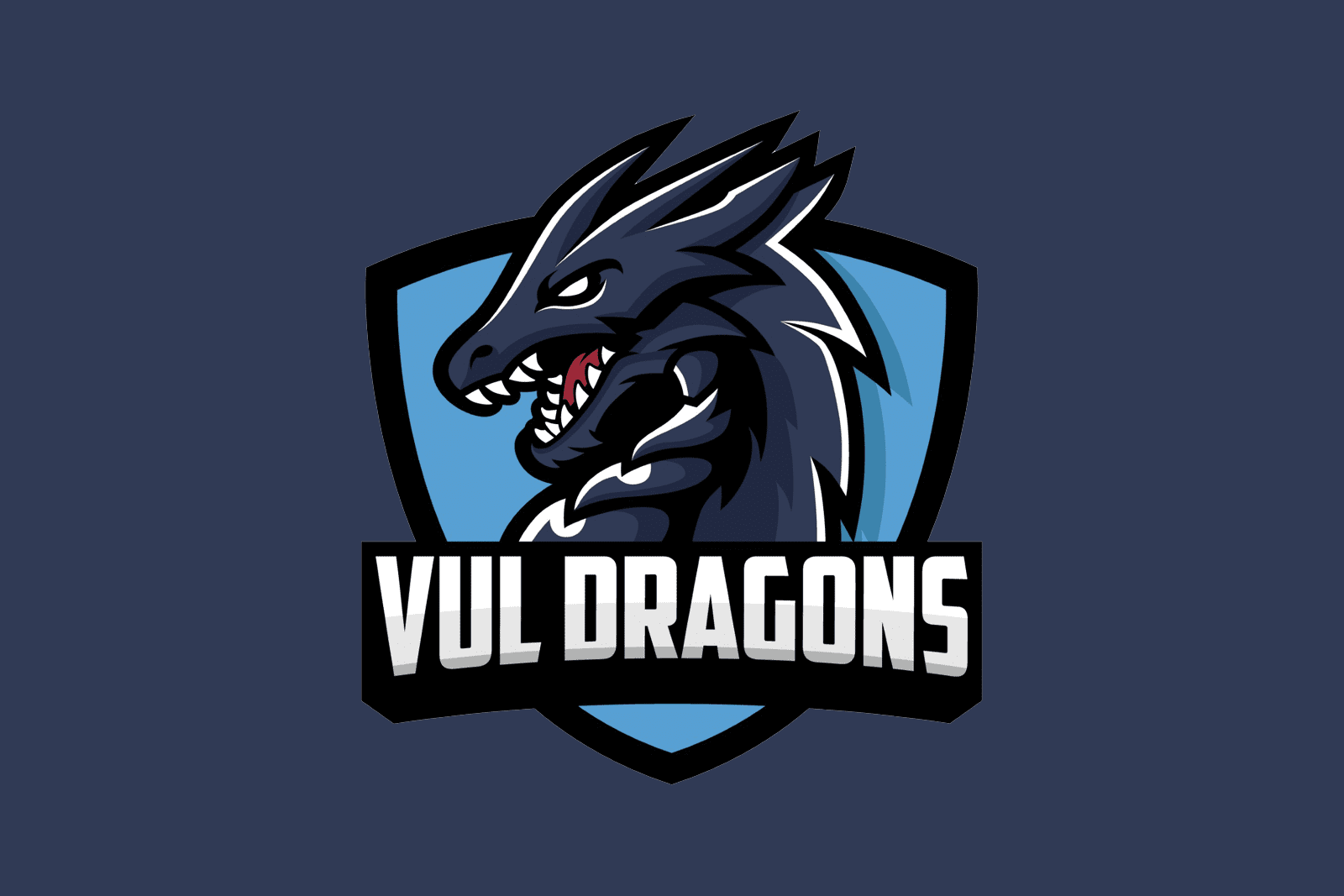 The Virginia-Lynchburg Dragons will play eight Football Championship Subdivision (FCS) opponents in 2022, according to their schedule posted to their official website.

Virginia University of Lynchburg (VUL) is a private Historically Black College and University (HBCU) that is located in Lynchburg, Va.. The Dragons are a member of the National Christian College Athletic Association (NCCAA).

Virginia-Lynchburg’s eighth and final game against an FCS opponent in 2022 is at The Citadel on Nov. 12.

Games against Delaware State, Southern, and The Citadel have previously been confirmed via announcements from the respective schools.

The 2022 season will be the first for the Dragons under new head coach Tim Newman. Former head coach Bobby Rome II led the school to a 4-16 overall record before leaving to take over at Central State University.

Actually this has been going on for quite more than a while now and will continue to do so probably into the near future because it is becoming increasingly harder for FCS football playing schools to schedule opponents on the FBS level for several reasons, one of which is having a little bit of success in winning games against FBS teams and the other is the constant influx of not only conference realignment but also other FCS football playing schools moving up to the FBS level which leaves those remaining on the FCS level scrambling to find enough opponents to round out their schedules for the upcoming football season .

This sounds like, works like a Good thing for all involved. VUL & 1-AA Schools.
This will be a Pioneering Year for the Dragons, playing this many Schools a Tier above them.

VUL has been doing this for at least three years. They play an almost exclusive road schedule and they get paid for them all. In essence, they’re a traveling road show/football outfit used to make money for their school. I can’t remember them winning a game either, though I’m sure they have. Pretty sure they’ll play anyone, anywhere, so long as the price was right.