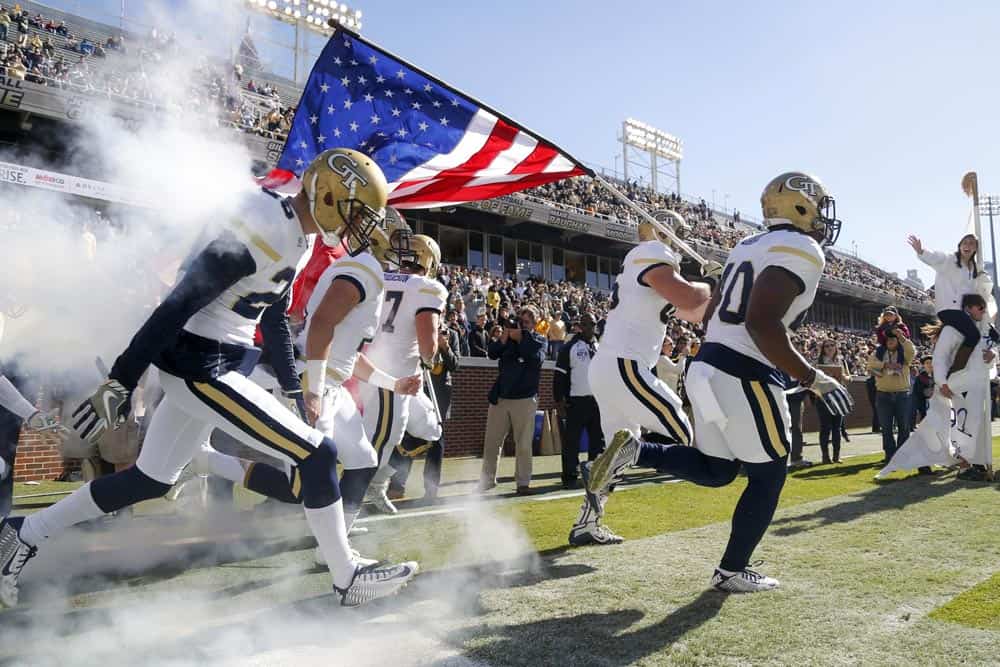 The Georgia Tech Yellow Jackets have added The Citadel Bulldogs to their 2019 football schedule, the school announced on Thursday.

Georgia Tech will host The Citadel at Bobby Dodd Stadium in Atlanta on Saturday, Sept. 14 (Note: Tech initially announced the game was Aug. 31).

Georgia Tech and The Citadel first met in 1912 and have played a total of ten times. In their last meeting in 2001, the Yellow Jackets defeated the Bulldogs 35-7 to extend their overall series lead to 10-0.

The Citadel finished the 2016 regular-season 10-1 overall and 8-0 in conference play. The Bulldogs are set to host Wofford in the first round of the FCS Playoffs on Dec. 3.

Georgia Tech now has three announced non-conference games for the 2019 season. The Jackets are also slated to host USF on Sept. 7 and in-state rival Georgia on Nov. 30.