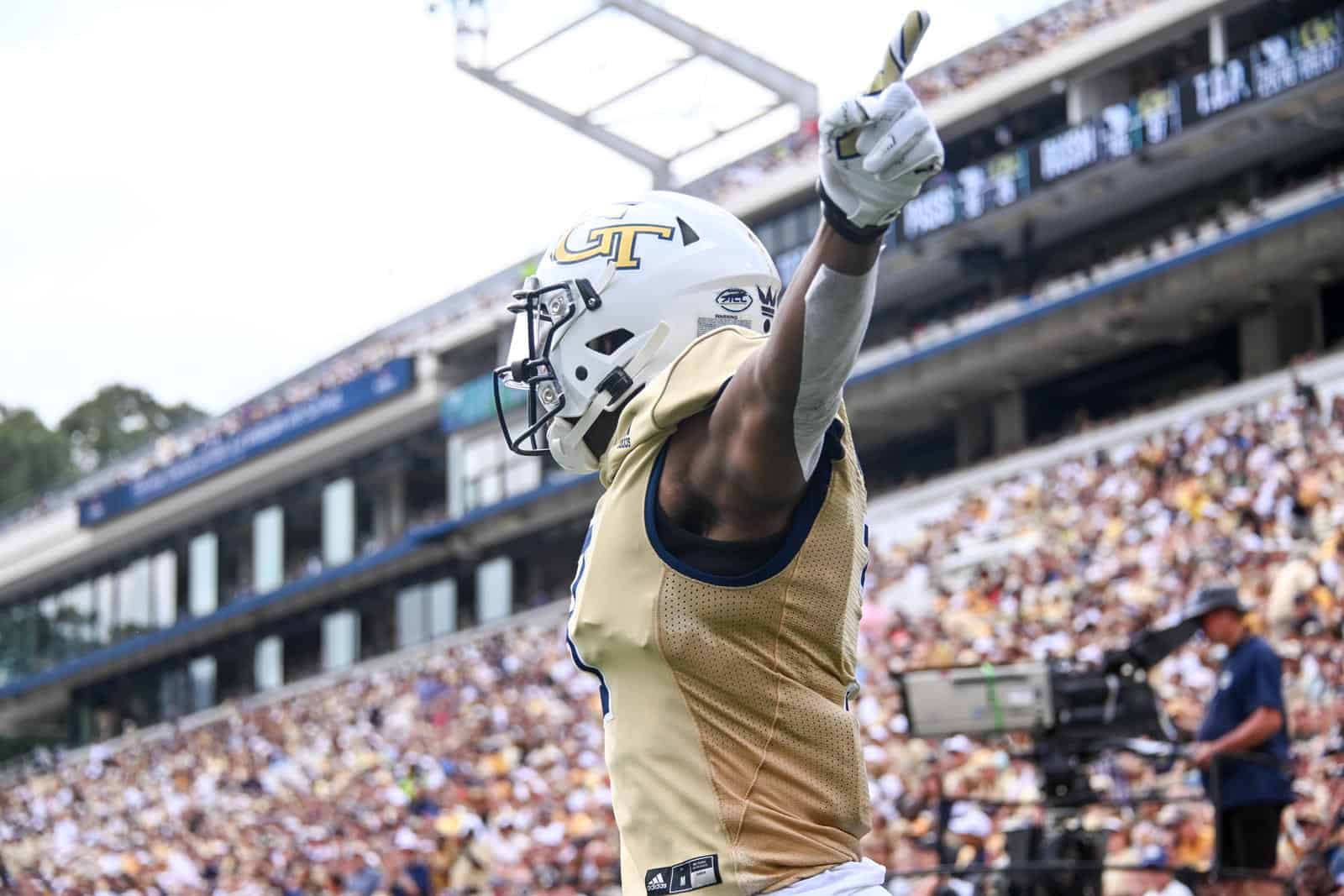 The Georgia Tech Yellow Jackets have added the Western Carolina Catamounts to their 2022 football schedule, the school announced on Thursday.

Georgia Tech will host Western Carolina at Bobby Dodd Stadium in Atlanta, Ga., on September 10, 2022. The will mark the sixth overall meeting between the two schools in football.

In their most recent matchup in 2011, Georgia tech defeated Western Carolina 63-21. The Yellow Jackets currently lead the overall series 5-0.

The addition of Western Carolina completes Georgia Tech’s non-conference schedule for the 2022 season. Other opponents for the Yellow Jackets include Ole Miss at home (Sept. 17) and UCF (Sept. 24) and Georgia (Nov. 26) on the road.

In ACC action in 2022, Georgia Tech is scheduled to host Clemson (at Mercedes-Benz Stadium), Duke, Miami, and Virginia and travel to Florida State, North Carolina, Pitt, and Virginia Tech.

Western Carolina is Georgia Tech’s third scheduled future game against an opponent from the Football Championship Subdivision (FCS). The Yellow Jackets are scheduled to host Gardner-Webb in 2020 and Kennesaw State in 2021.

Georgia Tech also announced today that they will host the Northern Illinois Huskies in 2021, which we covered earlier here.

Western Carolina now has two scheduled non-conference games for the 2022 season. The Catamounts are also slated to play at Charleston Southern on Sept. 3, one week before they travel to Atlanta.