NIU to play at Georgia Tech in 2021, postpones Nebraska contest 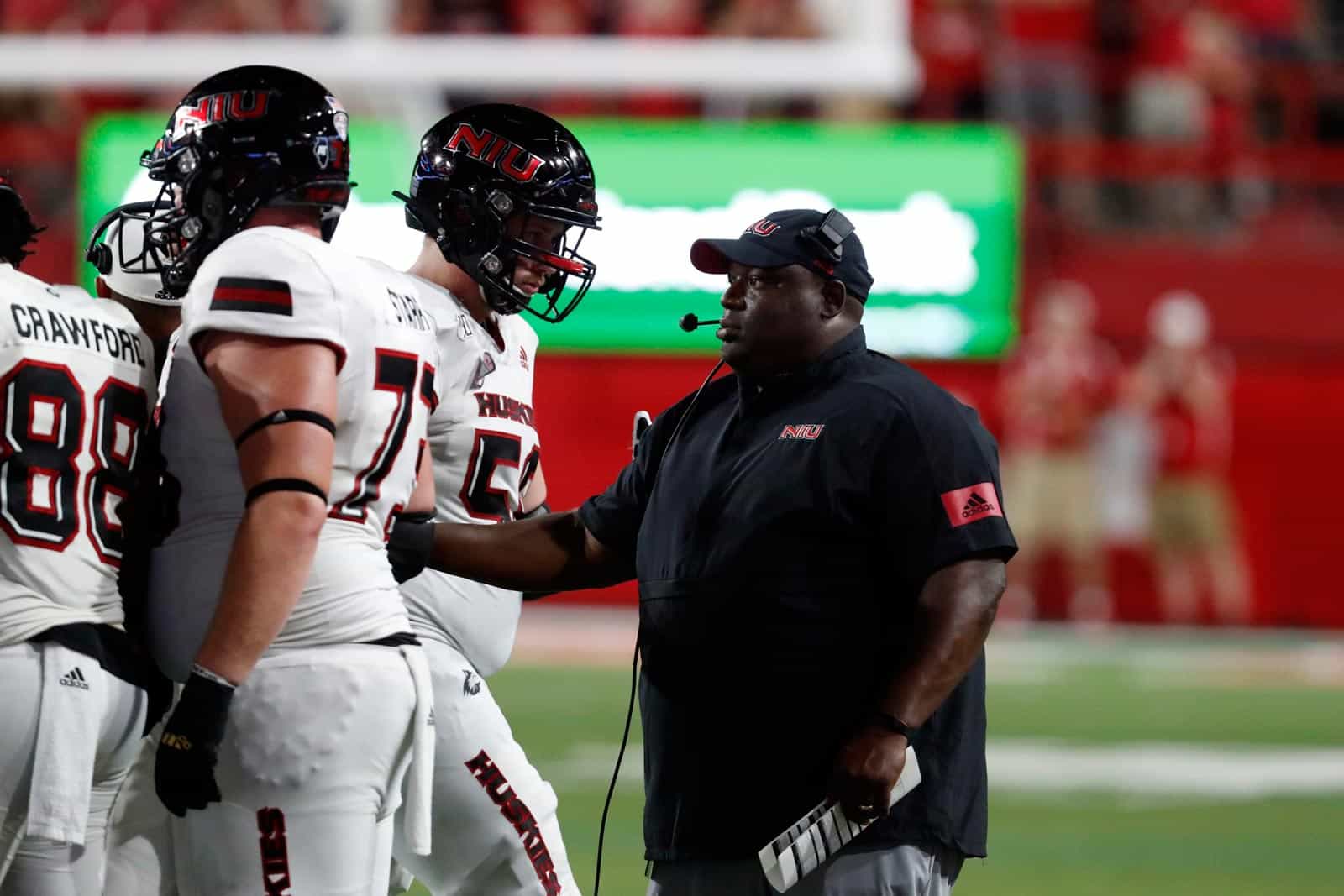 The Northern Illinois Huskies will play at the Georgia Tech Yellow Jackets in 2021 and have postponed their contest at Nebraska in 2021, the school announced on Thursday.

The 2021 Northern Illinois-Georgia Tech contest will mark the first-ever meeting between the two schools on the gridiron.

Northern Illinois was previously scheduled to play at the Nebraska Cornhuskers in 2021 (September 4), but that contest has been postponed to September 4, 2027. The Huskies will now open the 2021 season on Sept. 4 at home at Huskie Stadium in DeKalb, Ill., against the Maine Black Bears.

Other non-conference opponents for Northern Illinois in 2021 include the Wyoming Cowboys at home on Sept. 11 and the Michigan Wolverines on the road on Sept. 18.

The Georgia Tech Yellow Jackets have also completed their non-conference schedule for the 2021 season with the addition of Northern Illinois. Other opponents for the Yellow Jackets that season include the Kennesaw State Owls (Sept. 11) and the Georgia Bulldogs (Nov. 27) at home and the Notre Dame Fighting Irish (Nov. 20) on the road.